The American video game company, Electronic Arts announced internally that it has decided to stop “stop further development and investment” in Project CARS series, according to GamesIndustry.biz.

Here’s the entire statement from EA spokesperson: “Today we announced internally an update to our racing portfolio.

Following an evaluation of the next Project CARS title and its longer-term growth potential, we have made the decision to stop further development and investment for the franchise.

Decisions like these are very hard, but allow us to prioritize our focus in areas where we believe we have the strongest opportunity to create experiences that fans will love.

We are focusing on our strengths in our racing portfolio, particularly licensed IP and open-world experiences, and expanding our franchises to be more socially-led with long-term live services that will engage global communities.

Games are at the heart of sports and racing entertainment, and with shifting fan expectations, we recognize the need to evolve our games beyond pure play, providing experiences for fans to also watch, create and connect with their friends.

We are working with everyone impacted by this decision to place them into suitable roles across our EA Sports and racing portfolio, as well as other parts of EA, wherever we can.

Our priority now is on providing as much support as possible to our people through this transition.”

In November 2019, Codemasters acquired the studios for about $30 million, which included the rights to Project CARS series and a yet-unannounced game. In February 2020, the Codemasters was in turn acquired by EA.

The last title from Slightly Mad Studios, Project CARS Go is being released for mobile in 2021 with publisher, Gamevil. 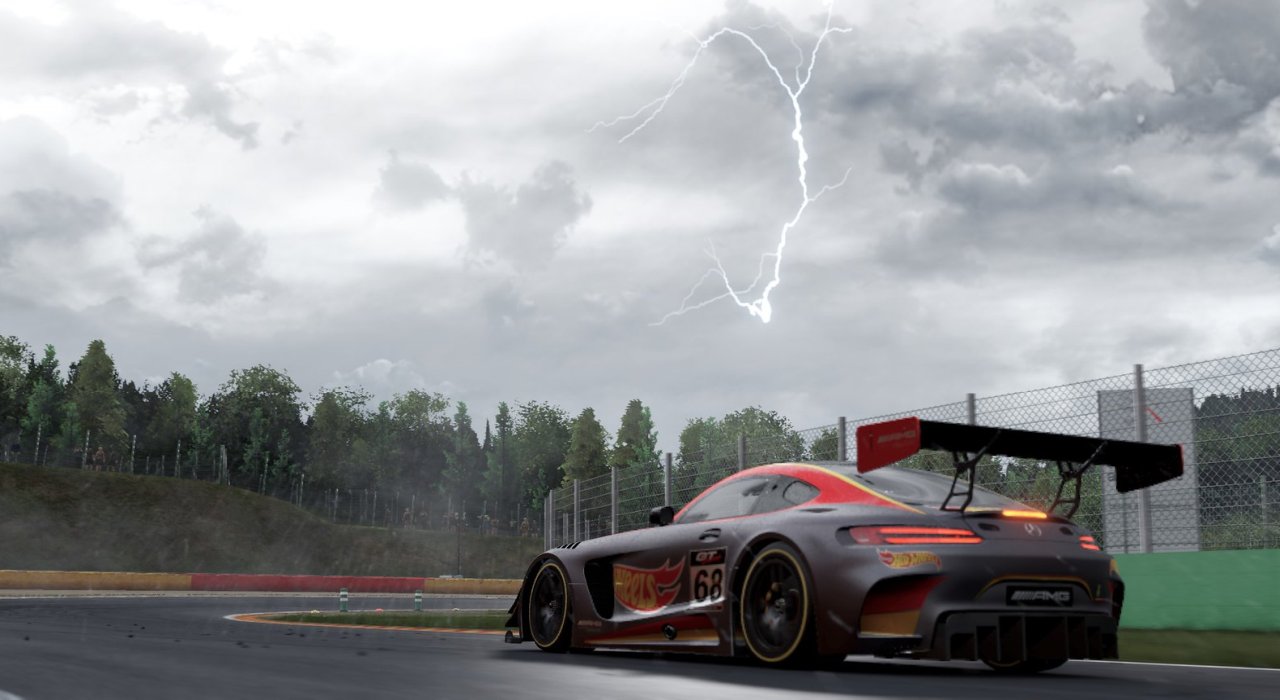