The nine minute extended gameplay walkthrough was first shown behind closed doors at E3 2017 last week and now you can watch it in the player below:

The gameplay above picks up after Chloe and Nadine have recovered a critical clue to finding the golden Tusk of Ganesh—an invaluable ancient artifact–and must navigate through the overgrown ruins of the long, lost Hoysala Empire.

However, their paths soon cross with Asav, our new antagonist revealed in the E3 story trailer. Asav is a ruthless warmonger that’s also out for the Tusk and will stop at nothing to ensure he gets to it first.

This level is also a testament to the beauty of India’s Western Ghats and just a small taste of the environments you’ll be exploring.

Pre-order the game now (UK here) receive a free digital copy of Jak and Daxter: The Precursor Legacy for PS4.

The pre-orders from PS Store will get you an Uncharted: The Lost Legacy PS4 theme designed by Truant Pixel. 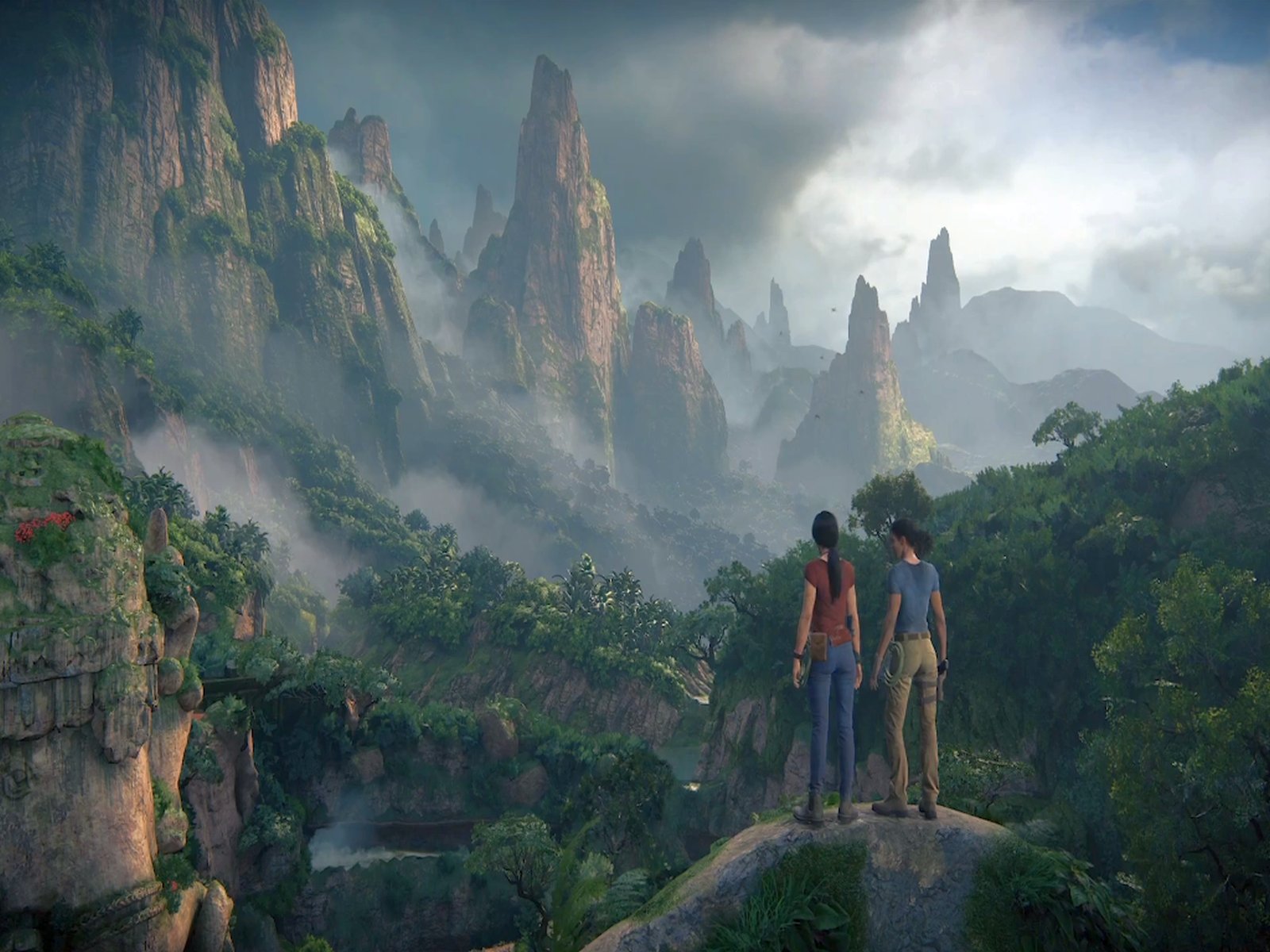 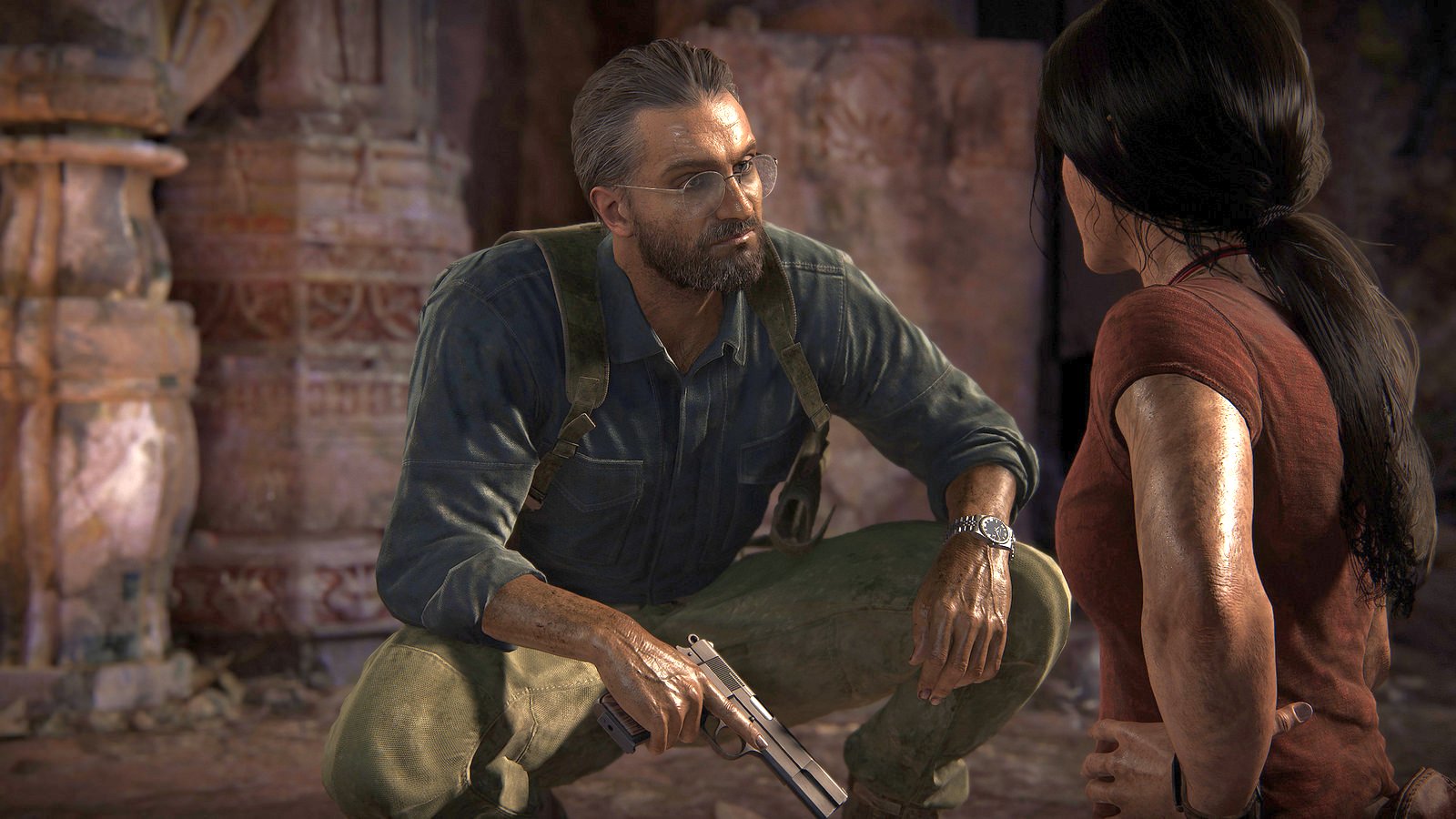 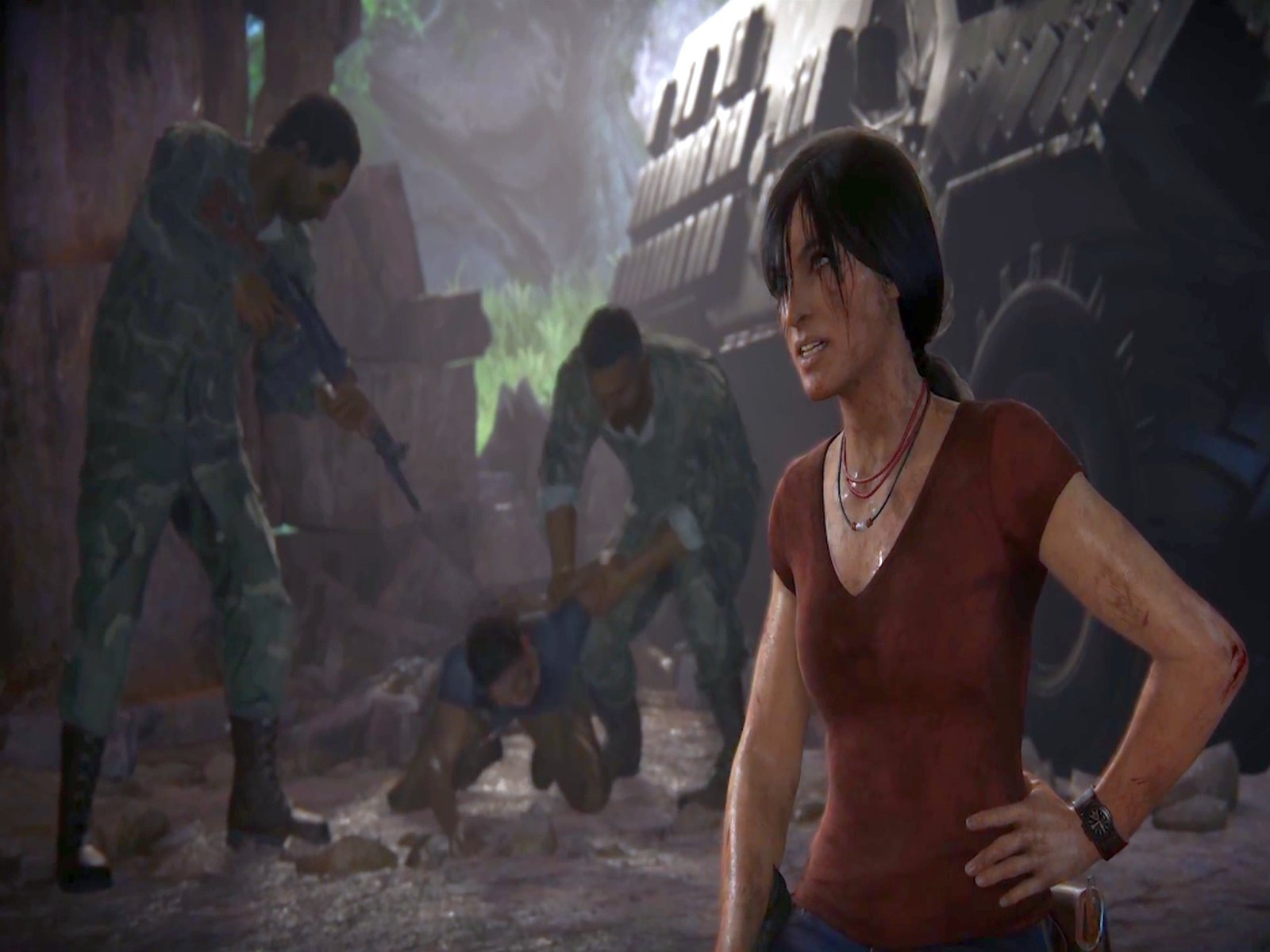 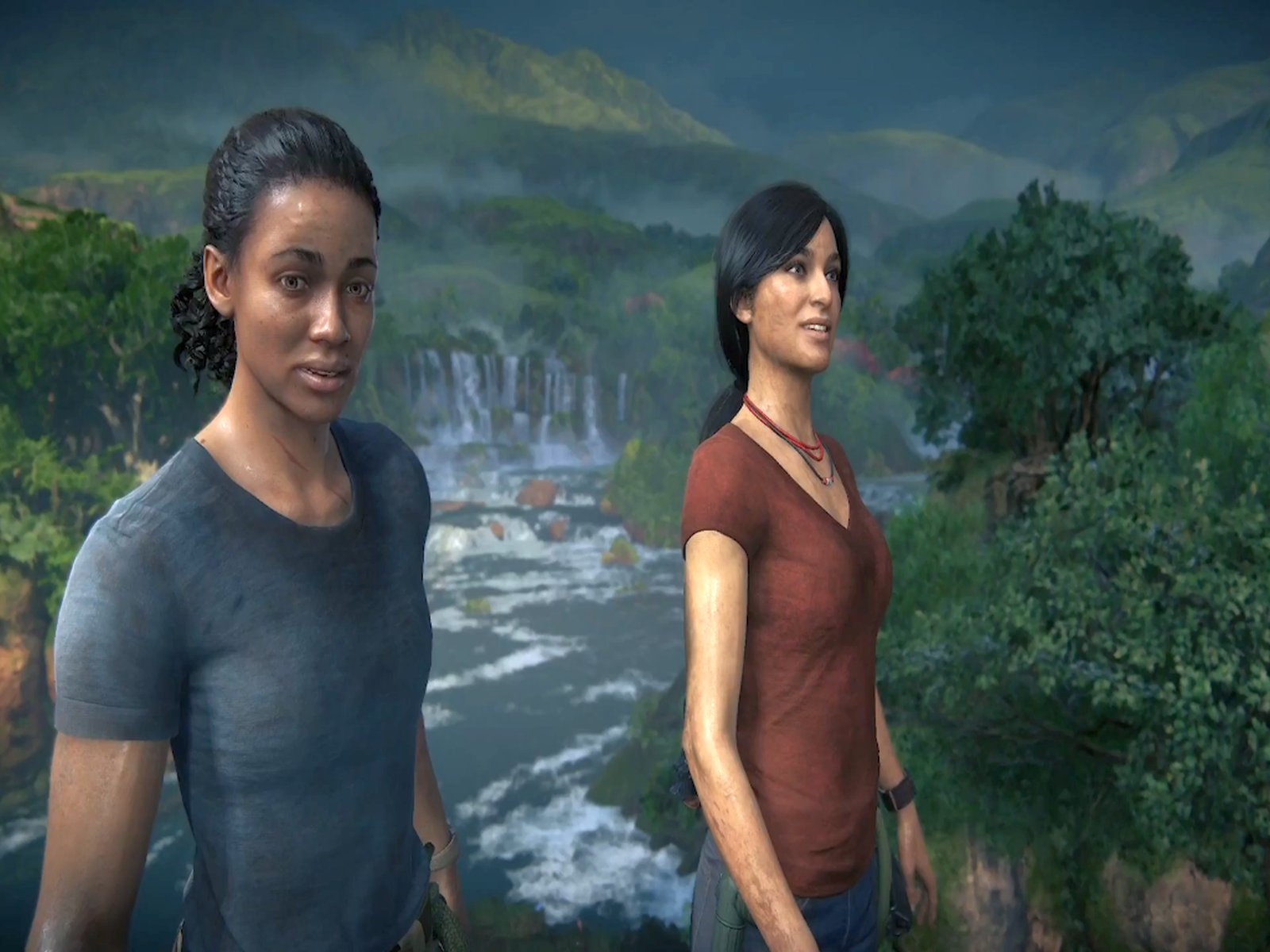