Major exhibitors have revealed their conference plans, check out the schedule below: 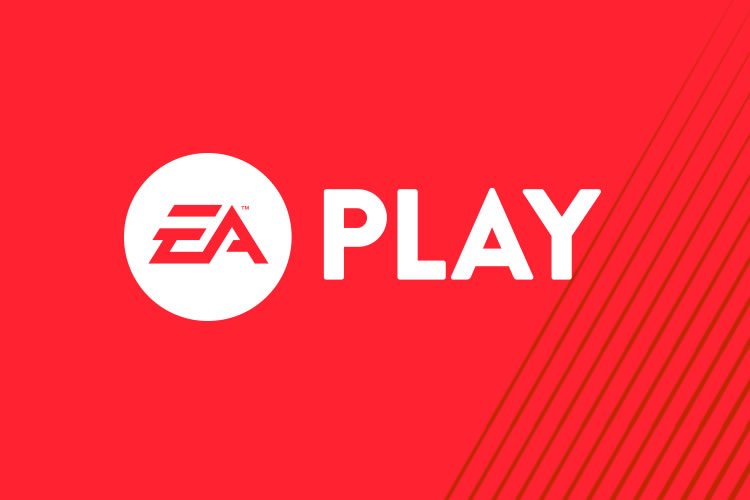 Stay tuned for live streams of the presentations!

The event has been traditionally only to members of video game industry and press, but this year ESA is offering 15,000 public passes for the event, that started selling in February 2017.