Nathan “Nate” Drake, a treasure hunter and fortune seeker – The protagonist of the Uncharted video game series, who appears in all four games: Uncharted: Drake’s Fortune, Uncharted 2: Among Thieves, Uncharted 3: Drake’s Deception, Uncharted: Golden Abyss, and also will make an appearance one last time in the upcoming sequel, Uncharted 4: A Thief’s End. 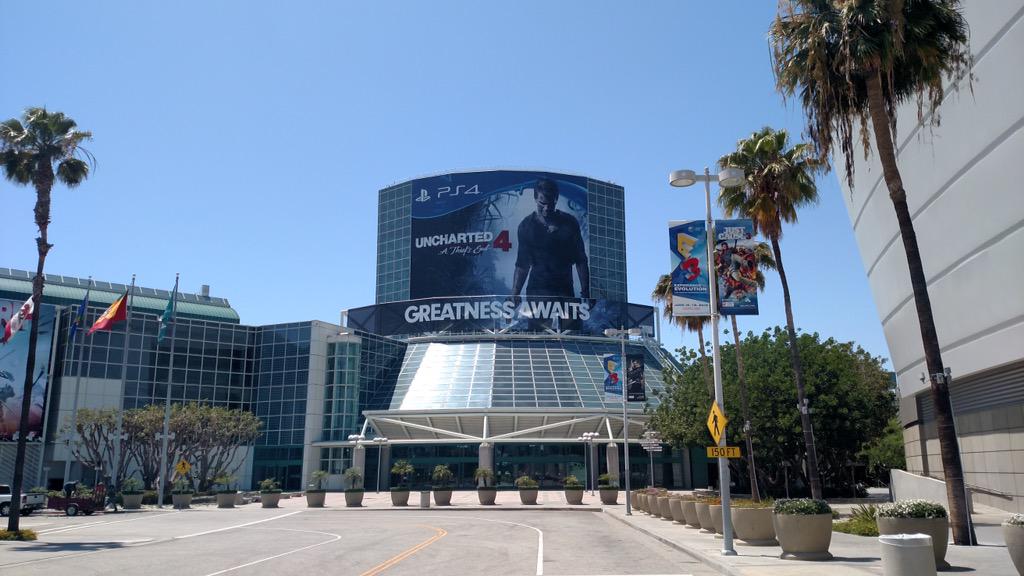 Uncharted 4: A Thief’s End will be the end of Nathan Drake, but not the series.

Uncharted 4 begins “several years after his last adventure, retired fortune hunter, Nathan Drake, is forced back into the world of thieves.

With the stakes much more personal, Drake embarks on a globe-trotting journey in pursuit of a historical conspiracy behind a fabled pirate treasure.

His greatest adventure will test his physical limits, his resolve, and ultimately what he’s willing to sacrifice to save the ones he loves.”

Uncharted 4: A Thief’s End will release in March 2016 exclusively on PlayStation 4.