Along with the release date announcement, Dying Light 2 gameplay trailer was unveiled, showcasing “the current state of the game and a story background,” watch it in the player below, followed by some screenshots!

Overview:
“Dying Light 2 Stay Human is a story-driven open-world action role-playing game, a sequel to critically acclaimed Dying Light published in 2015, which has been played by over twenty million people all over the world.

This time players are visiting the City – mankind’s last stronghold in the fight against the virus. Developed parkour mechanics enable players to explore the vast open world and use it in tactical combat.

Lost civilization and setting the world in modern dark ages, requires a creative approach in finding items and crafting gear.

Gameplay shifts during a day and night cycle, so players can dare to plunder abandoned lairs of infected at night and discover the dark secrets of those in power by the day.

Players must choose which side they want to take and write their own story.”

Dying Light 2 Stay Human will be released on December 7 2021 on PC, PlayStation 4, PlayStation 5, Xbox One, and Xbox Series X|S. 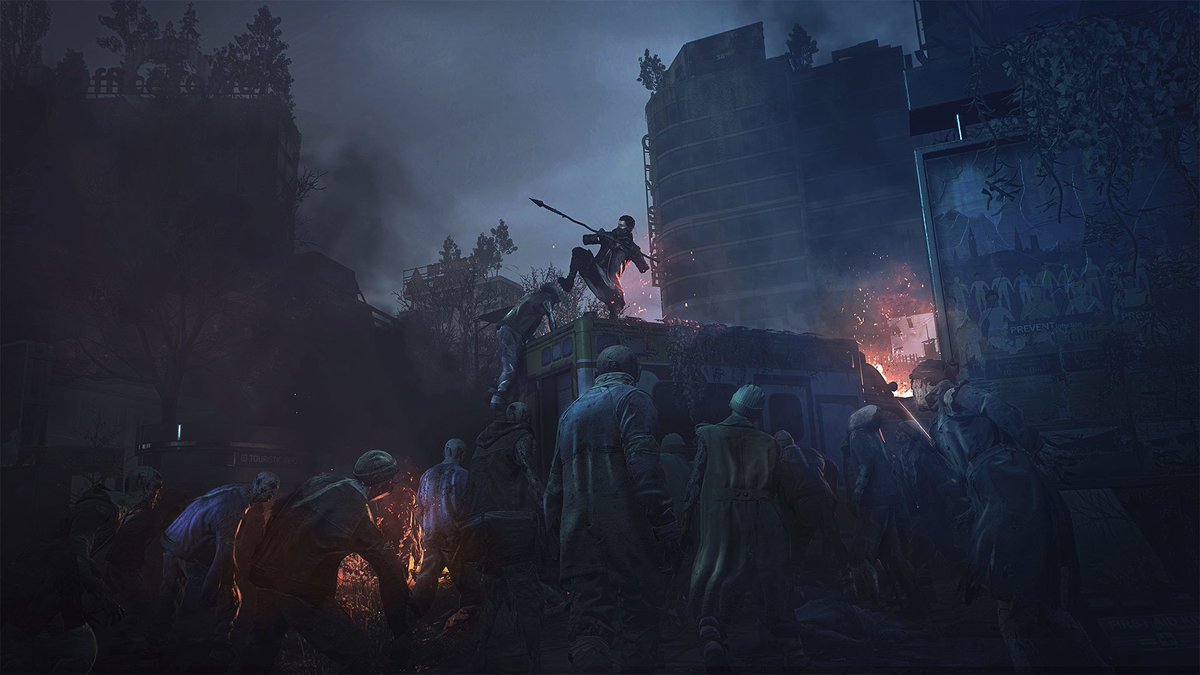 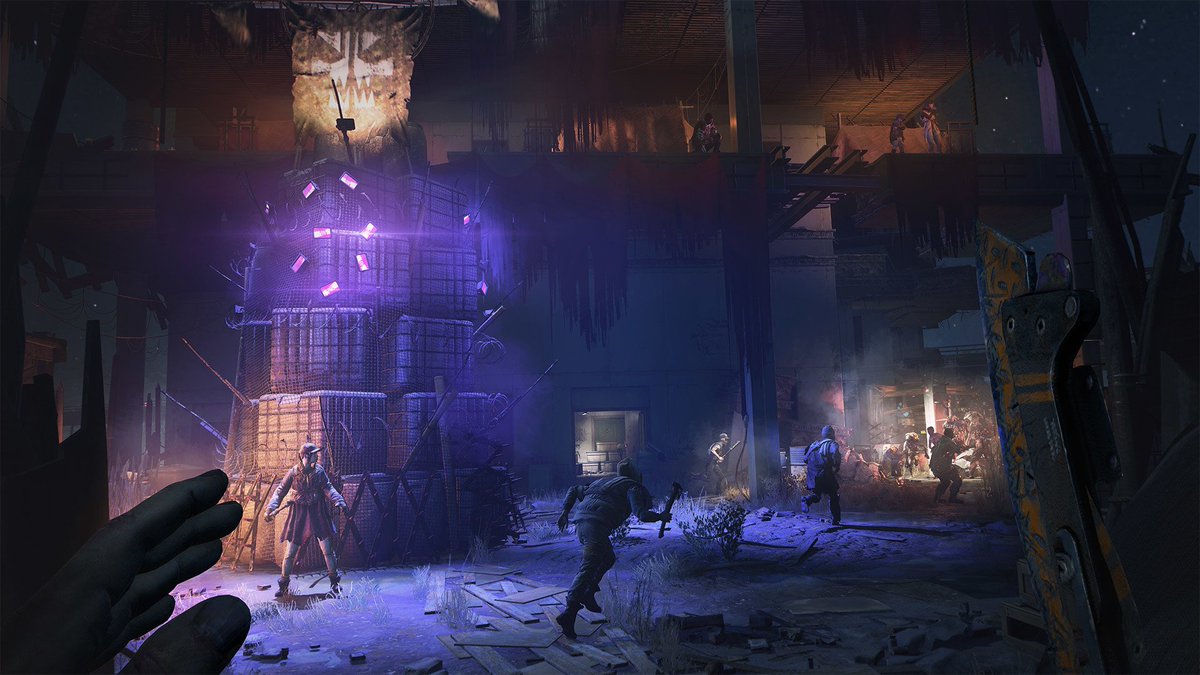 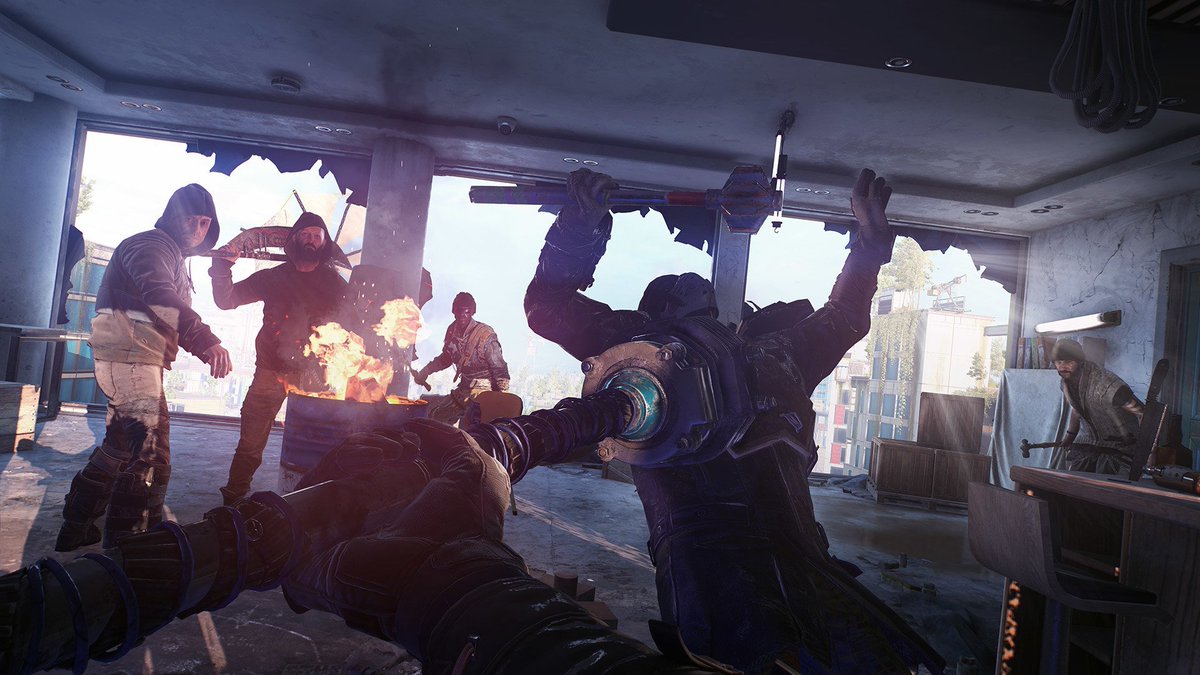 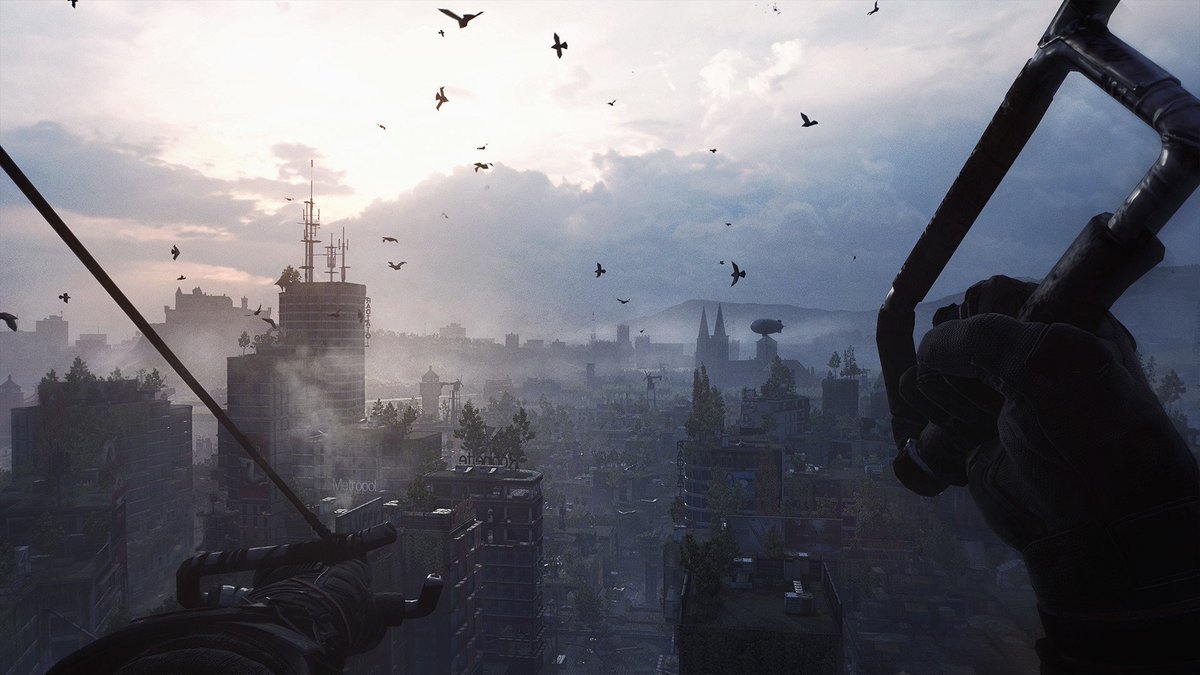