Dwayne Johnson has officially confirmed that he will star in Shane Black’s upcoming film, Doc Savage.

Johnson took to his social media accounts to confirm the news, here’s what he said in the post: 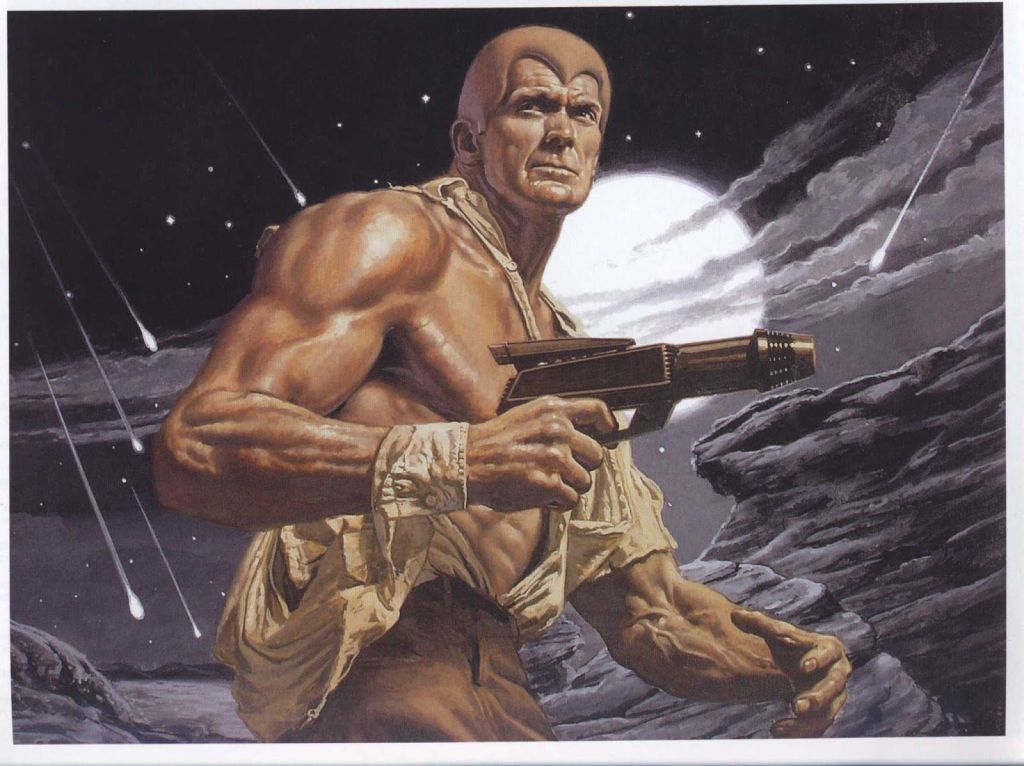 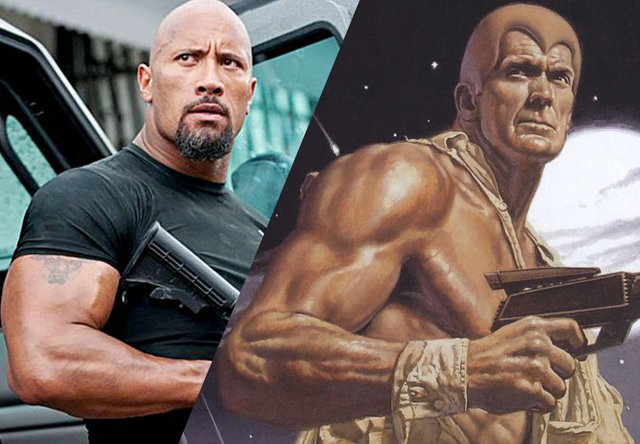 “For all comic book fans you already know the world’s first superhero (pre-dating Superman) is the “Man of Bronze” himself Clark “Doc” Savage.

Want to thank my bud director/writer Shane Black and his writing team Anthony Bagarozzi and Chuck Mondry for flying in from LA and sitting with me and our Seven Bucks Productions’s producer Hiram Garcia on this Memorial Day weekend to chop up creative and break story on this very cool project.

Comic book fans around the world know that the cool thing about “Doc” Savage is that he’s the inspiration for Superman. First name Clark, called “Man of Bronze”, retreats to his “Fortress of Solitude” in the Arctic etc etc.

Doc was physically and mentally trained from birth by his father and a team of scientists to become the perfect human specimen with a genius level intellect. His heightened senses are beyond comprehension. He can even identify a women’s perfume from half a mile away. He is literally the master of everything.

Confidently, yet innocently he has zero social graces whatsoever due to his upbringing so every interaction he has with someone is direct, odd, often uncomfortable and amazingly hilarious.

After speaking for hours w/ Shane Black I can see why the creator of Superman took only the best parts of Doc Savage and leaving the “weirdo” part behind. But to us, it’s that “weirdo” part that makes Clark “Doc” Savage dope! Can’t wait to sink my teeth into this one of a kind character.”

Doc Savage’s real name was Clark Savage, Jr. He was a physician, scientist, adventurer, inventor, explorer, researcher, and, as revealed in The Polar Treasure, a musician.

A team of scientists assembled by his father deliberately trained his mind and body to near-superhuman abilities almost from birth, giving him great strength and endurance, a photographic memory, a mastery of the martial arts, and vast knowledge of the sciences.

Sony Pictures’s Doc Savage will be directed by Shane Black from a script he co-wrote with Anthony Bagarozzi and Charles Mondry.

Neal H. Moritz will produce the film with Michael Uslan, Ori Marmur through his Original Film banner alongside Johnson and Hiram Garcia through their Seven Bucks Productions.