Naughty Dog’s Uncharted 4: A Thief’s End is less than two weeks away from release and the leaks start to appear online, Neil Druckmann urges fans to stay vigilant.

Creative director, Neil Druckmann tweeted: “Uncharted 4 is just two weeks away! As we get closer it’ll get harder and harder to control leaks. 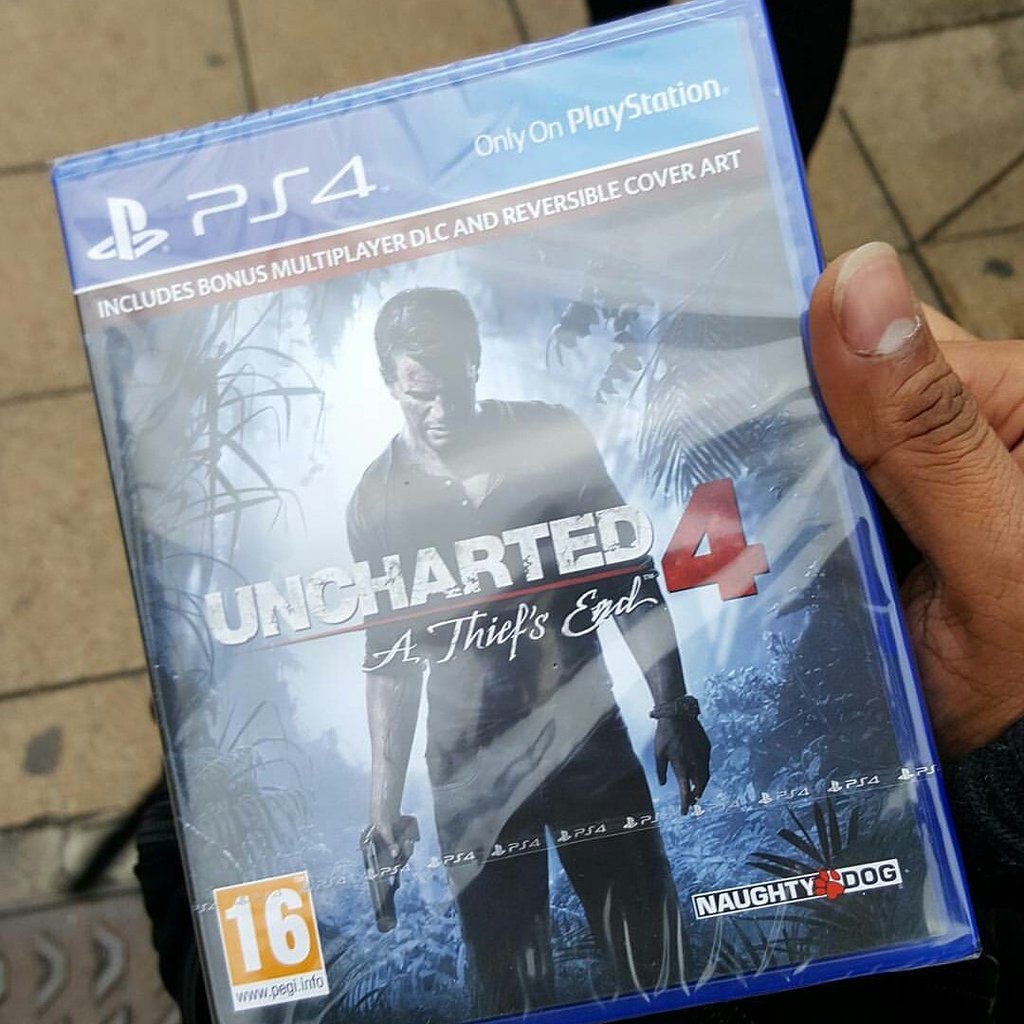 The game’s multiplayer is currently unavailable, but the people who got their hands on the game early can finish the entire single player story before the official release.

VideoGamer.com spoke to an individual who purchased the game early, he said “I went in to CEX… to actually buy myself a camera lens and when I went to the counter to purchase the lens I saw behind the shop assistant that there was Uncharted 4 so as a try I said can I also get a copy of Uncharted 4, he just picked it up and rang it through the till. The game cost £55.”