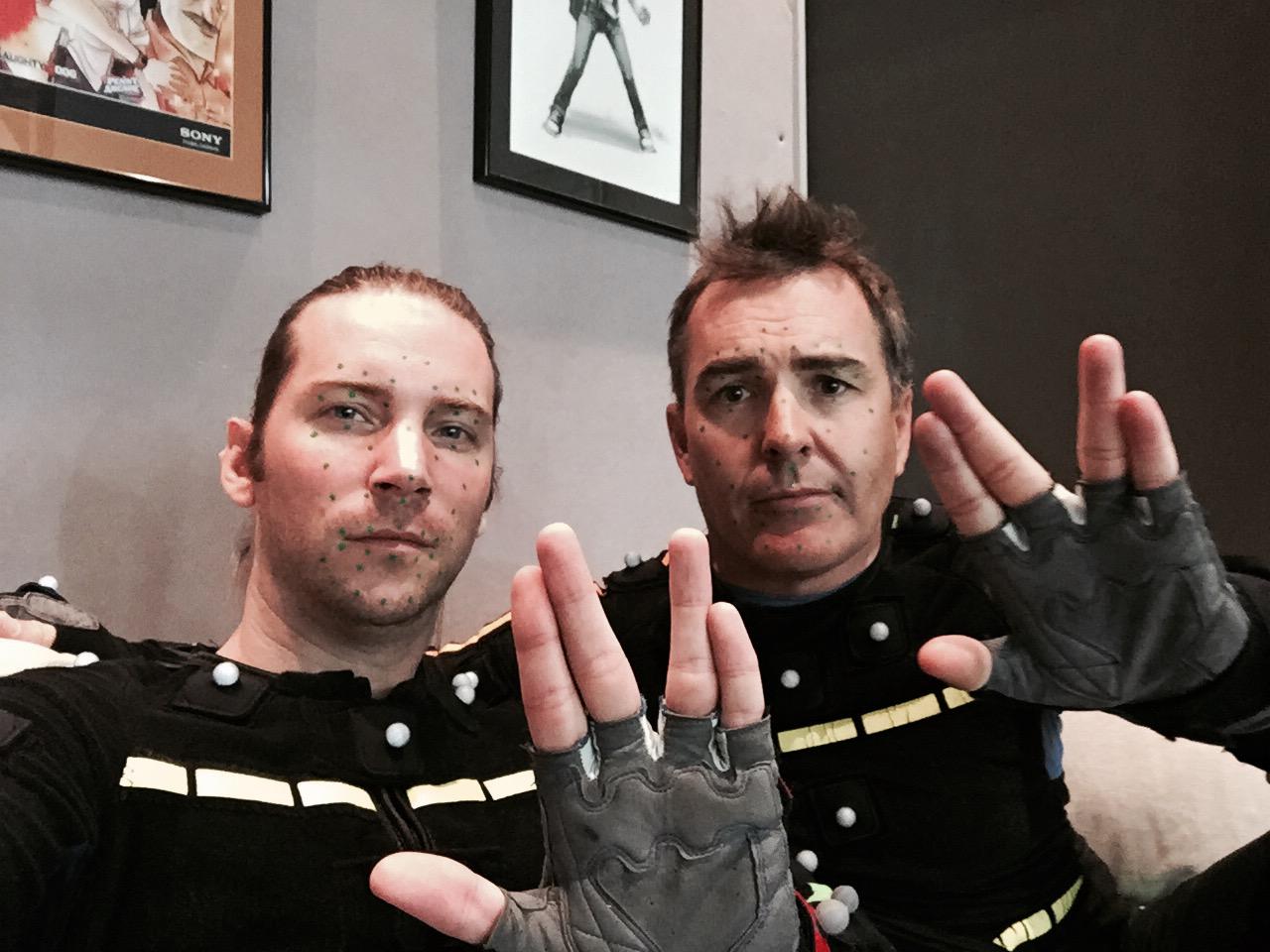 Druckmann on twitter tweeted, “Man… these actors. Captured a scene today with some serious feels. Can’t wait for you guys to experience this story.”

What scene do you think he is referring to? Put on your thinking caps and sound off in the comments below.

Plot:
“Several years after his last adventure, retired fortune hunter, Nathan Drake, is forced back into the world of thieves.

With the stakes much more personal, Drake embarks on a globe-trotting journey in pursuit of a historical conspiracy behind a fabled pirate treasure.

His greatest adventure will test his physical limits, his resolve, and ultimately what he’s willing to sacrifice to save the ones he loves.”

Uncharted 4: A Thief’s End will be available in 2015 for PlayStation 4.