The album is streaming exclusively on Apple Music, you can listen to the album in the player below: 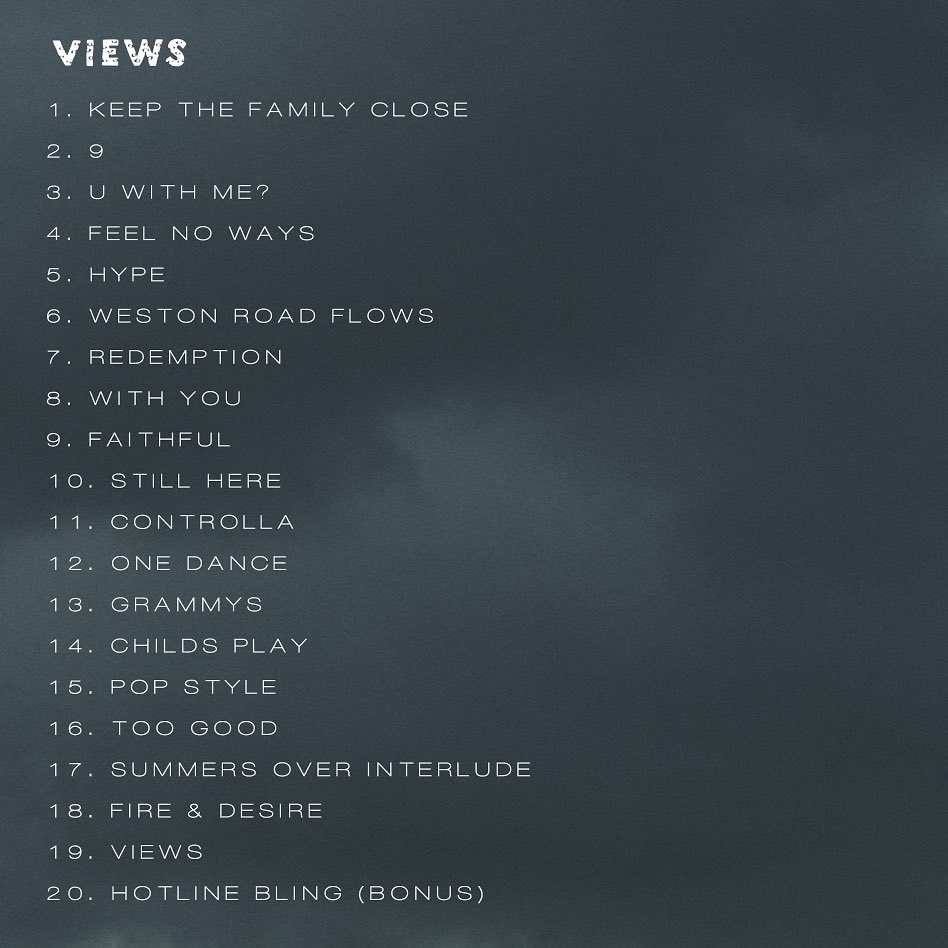