Drake Scorpion Tracklist (click on the song title for lyrics):

The album was supported by the singles God’s Plan and Nice for What, and I’m Upset, released on January 19, April 6 and May 26 respectively. 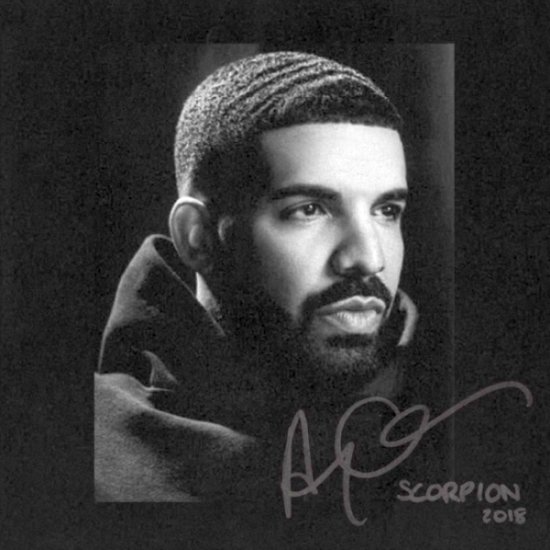