Headie One & Drake Only You Freestyle Lyrics

British rapper and songwriter, Headie One & Canadian rapper, Drake team up for Only You Freestyle.

Listen to the track in the player below or check out the music video followed by Only You Freestyle Lyrics:

Headie One & Drake Only You Freestyle Lyrics

[Verse: Drake]
Chubbs might jam this yute for a chain
And give it to a sweet one, called that Maya Jama
Givin’ out gifts like Santa, sippin’ on Sanna
Used to do lean and Wock’
Closet filled up with designer, comin’ like Panda, Panda
Yeah, gyal just came to the booth and asked for a wheel
She never heard drill in Atlanta
Arabic ting told me that I look like Youssef, look like Hamza
Habibti please, ana akeed, inti wa ana ahla (أنا أكيد، إنت وأنا أحلى)
With Pop Skull in Gaza, but not that Gaza, but still it’s a mazza
Niggas want piece like Cassava
But we let bridge dem burn like Grabba
Woi
Four in the cliz and one in the headie
Hand no shake, man, hold that steady
You man love pose with the ting for the picture
You man shoulda buss that ting already
You man love hezi’, hezi’
Yeah, can’t back chat to the prezi’
Know when the beef just taste like veggie?
Gyal go ritz for the mani-pedi
CC bag look nice, but the Birkin bag look way more heavy
That’s just a big gyal ting, man, you get me?
Raemi just turned mommy, and that’s my sis, so I just turned abti
Fan mail came to the crib from a yute that loves me, I swear that touched me
I never even drive no whips I own, so they all look way too dusty
If me and Gallest go St. Michael, the gyal come way too fussy, crushy
Man said they would do this and that, but the man wasn’t really that wassy, was he?
Nah, nah, nah, the man wasn’t really that what?
One-nine-four-two hits my system, man get way too frosty, buzzy
Girls from the past that lost me love me
Same ones there that crossed me cuss me
Everything come full circle, word to the boss above me
Slow stroking ’cause the bamski way too big, my gyal don’t rush me
Woi
Don’t make me have to rise my rifle
Man try send some young boys for me, don’t make me have to ride by high school
Shit you man been droppin’ lately, don’t make me have to fly my iTunes
So much people buy into my hype, don’t make me have to buy my hype too
Dealt with the big homie already, don’t make me have to side-by-side you
Nuff times he tried to hide behind you
Amnesia but when I remind you
I’m touchin’ road and I can’t find you
Word to the M-O-B I’m tied to
I’m givin’ up when I decide to, gee

[Verse 2: Headie One]
Oh, how we hate leggies (Suh-suh)
How much points have the gang got? Many (One)
Didn’t ever have to rise that dots
It was just under my bed and ready (Turn)
Bro-bro chinged up an opp
Boy, I swear he got chinged already (They told me turn, uh)
That next one thought he was boss
Then he got shot, Nathan Tettey (They told me turn)
Got this bad B on Henny (Turn, turn)
My next one from yard love reggae (Shawty)
We dishin’ out store and telly
Then we in France balling out, Trezeguet (One)
She look sexy sippin’ on Henny
My prawns grilled and my pasta penne
She give headie, headie
My tracksuit Louis, now covered in Fenty
Used to put light in the cling
And it still didn’t stop it smellin’ like petty (Turn)
Put a dark in the blue, then we put it in the red, Balotelli
Them times it was M way (What?)
I mean M way, T house, M way (Huh?)
Now it’s penty, uptown penty (Huh?)
Bentley, Range, then Bentley (One)
Have you ever had your pockets empty? (Turn)
But still found the bread to afford a trenton? (Turn, turn, turn)
Six litres flying through Epsom (Turn, turn, turn)
I swear I’ve seen life from both perspectives (They told me turn, uh)
That spot so far upsuh, en-route, got no connection (Told me turn)
I done run through so much Scottish notes
Couldn’t care ’bout no recession (One)
I still get one jail call from Boogie
Judge gave him twenty years straight, it moved me
CPS murder in the dock like Rupert
Cah lil’ bro went and dun him so ruthless
Got this cutie, she half-Cuban
Probably why she like playin’ with the Cuban (Turn)
Say she like chillin’ with the ooters, booters
Eating uptown all suited booted, booted, booted
They wasn’t with us when the jeans were bootleg
Put in that work, we ain’t never been spoon-fed (Turn)
Comin’ for the jungle, you know where the zoo is (They told me turn, uh)
Four-four or the three-two auto bells, it’s a toothpick (Told me turn)
No rap cap, we just speak what the truth is (Told me turn, uh)
Lord forgive them, they don’t know what they’re doing (Told me turn)
Shotgun, open the hatch, put two in
Still ain’t forgot how it feels to be losin’
They thought it was permanent, found it amusin’
Now this drip on me like I’m canoein’
Time just flyin’ (One)
I’m just tryna take this live ting to my juvies, juvies
So the beef is fryin’
They ain’t tryna stop slidin’, Toosie, Toosie

The music video was directed by Nathan James Tettey and Theo Skudra. 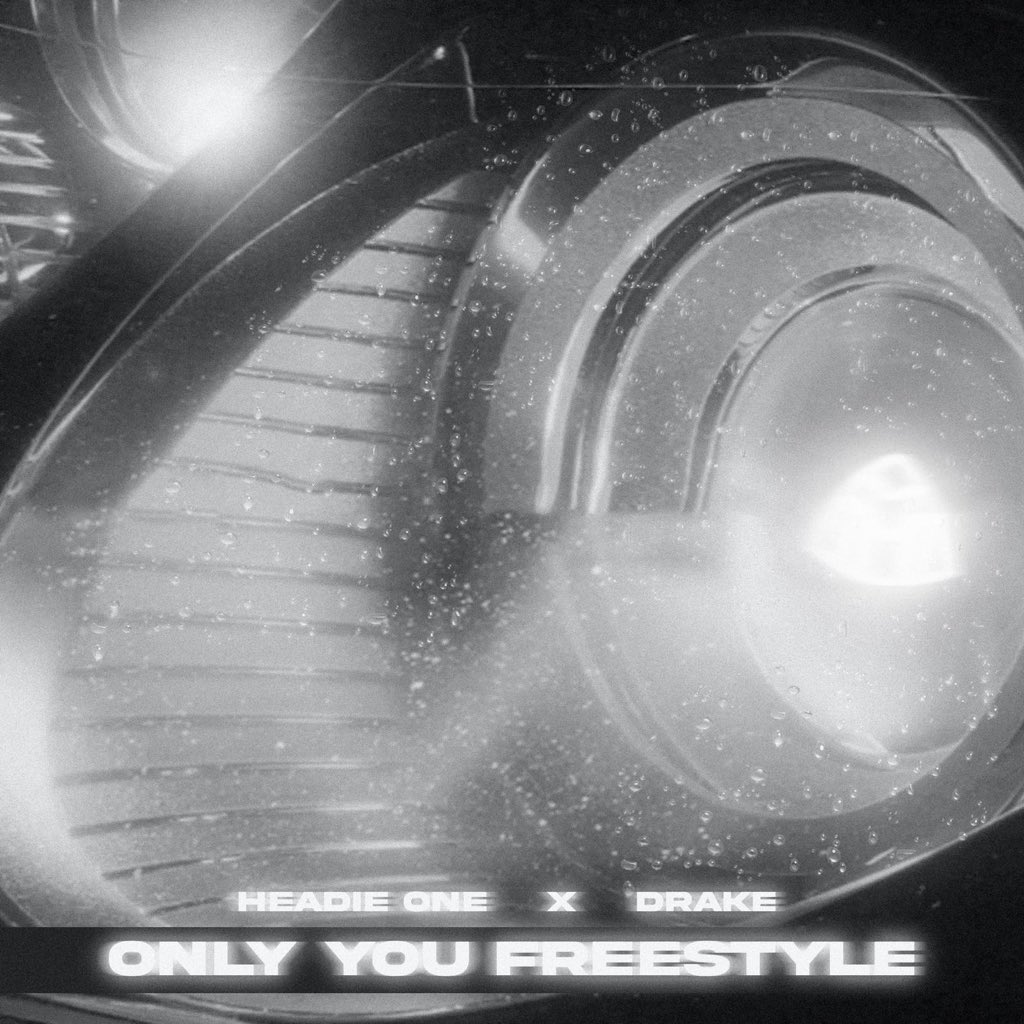