Lust for Life is the first track from Drake‘s third mixtape, So Far Gone.

[Verse]
I’m tryna do it all tonight, I got plans
I got a certain lust for life and as it stands
Everything is going as right as it can
They tryna shoot down my flight before it lands, before it lands
But you could miss me with all that
Diss me, then crawl back
I really wish y’all would fall back
But gettin rich s’posed to solve that
And these days, women make offers
And who the hell am I to say (No, no, no)?
My ex sendin’ late night texts
‘Cause she don’t know how to let (Go, go, go)
Uh, she in love
And as for them pretty light-skinned models
Standin in the cold, ah, yeah, they with us
Let them girls in for a drink and I’m all in they ear
Saying she should be the one I see every time that I’m here
But when am I really even here?
Black Surburban with the tint on it
Fresher than a pillow with a mint on it
The game got these old handprints on it
But I’mma be the one to pour cement on it
Uh, and start over
And show up in a Margiela tux, I don’t really give a fuck
And we only gettin older
So what I tend to do is to think of today as the past
It’s funny when you comin’ in first, but you hope that you last
You just hope that it last

The song samples Ideas as Opiates by Tears for Fears.

Drake‘s So Far Gone released on February 13, 2009 under his October’s Very Own label and on February 15, 2019, the mixtape was released on commercial streaming services for the first time, commemorating its tenth anniversary. 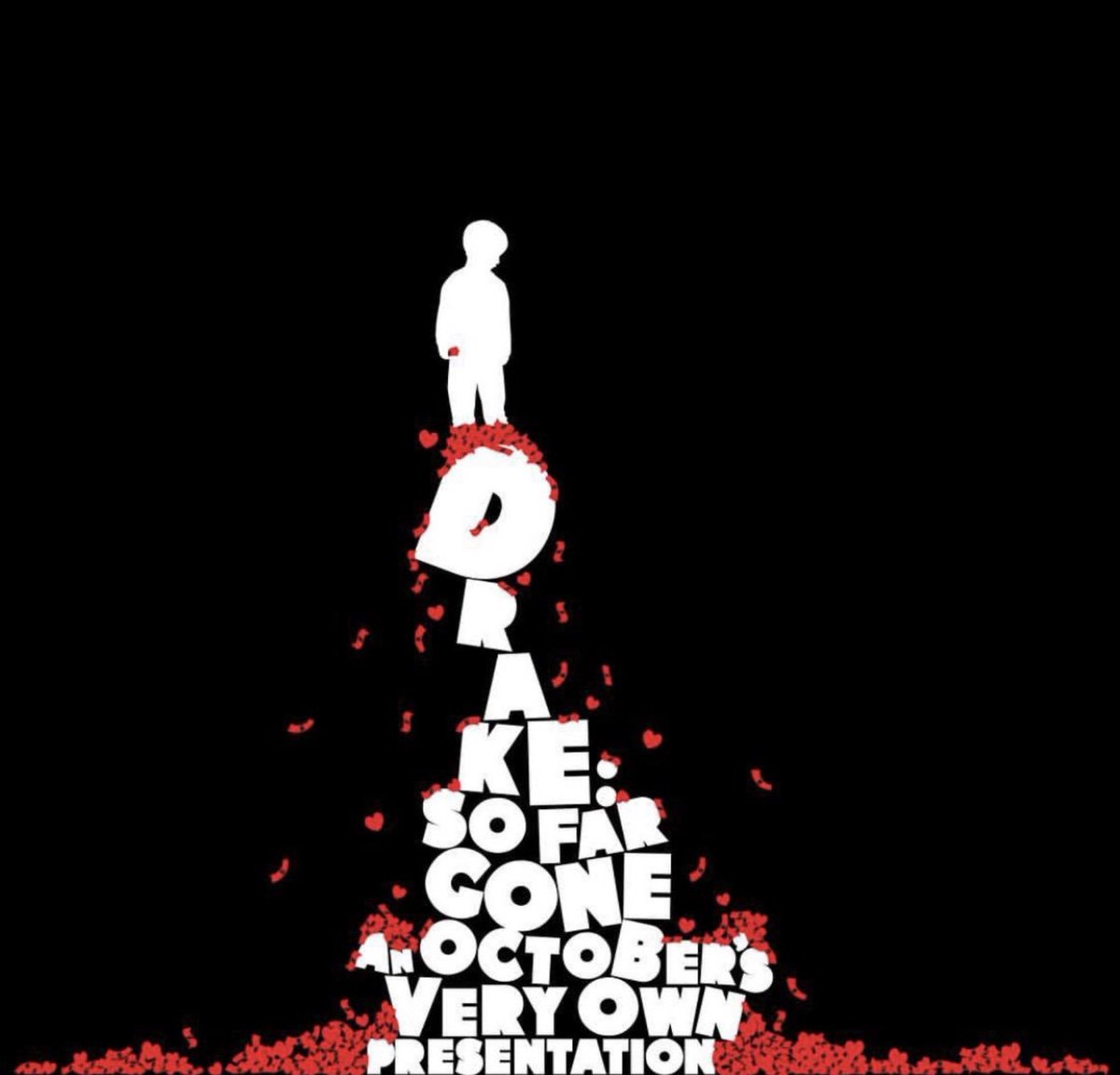