It’s not summer without a new album from Drake, it features a sole feature from 21 Savage, check out the tracklist below followed by the album stream! 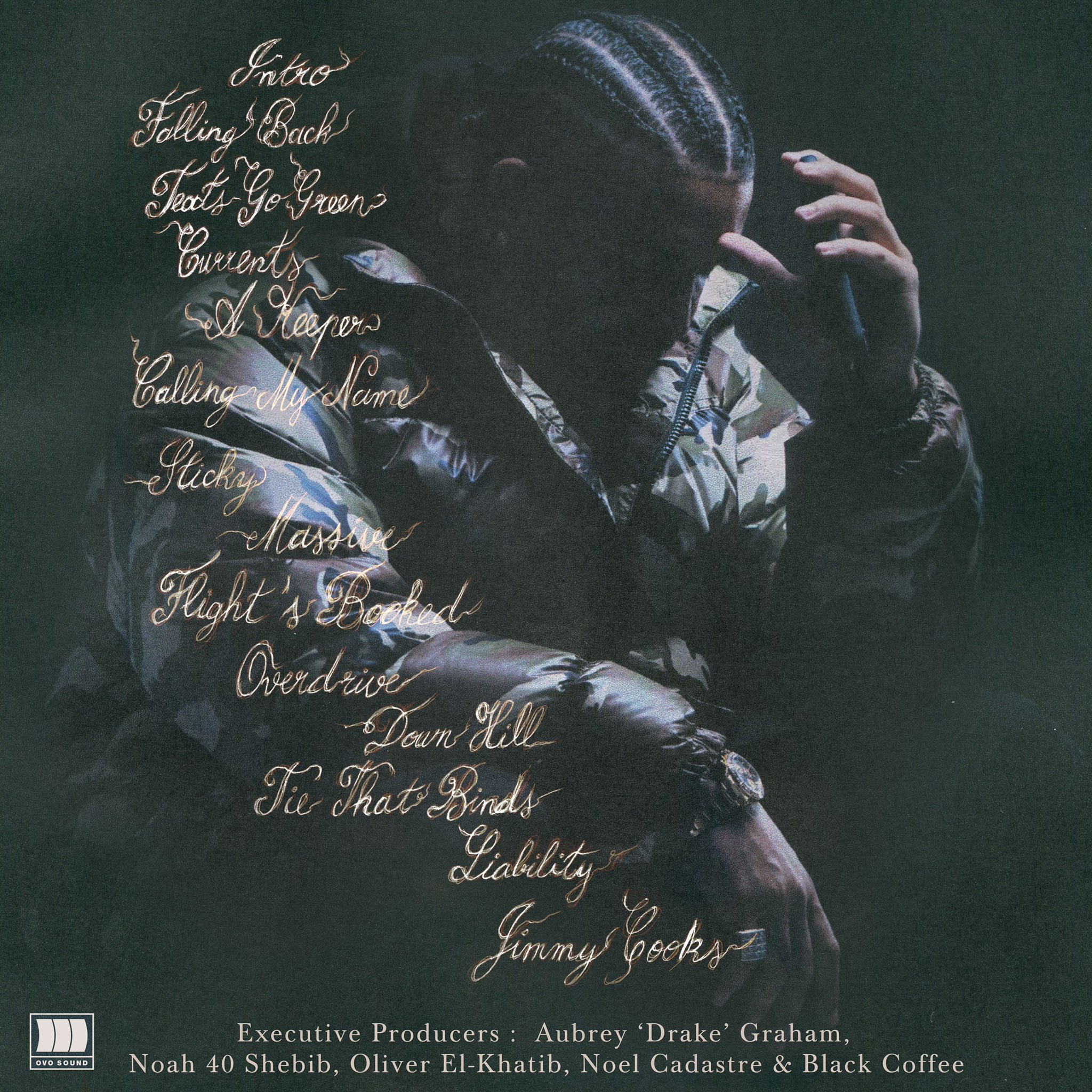