The song isn’t out yet, but we do have a snippet of the track followed by Fair Trade Lyrics!

LISTEN: @Drake drops a snippet for his next single, #Fairtrade off #CertifiedLoverBoy!! https://t.co/tk69FUisTp#Drake #CLB #OVO pic.twitter.com/eOSjf8y6tQ

[Verse]
Ayy
Feelin’ young but they treat me like the OG
And they want the tea on me, I swear these bitches nosy
Said he put some money on my head, I guess we gon’ see
I won’t put no money on his head, my niggas owe me
I gotta be single for a while, you can’t control me
Uno, dos, tres, in a race, they can’t hold me
And I show my face in a case so you know it’s me
Imitation isn’t flattery, it’s just annoyin’ me
And I’m too about it
And the dirt that they threw on my name turned to soil and I grew up out it
Time for y’all to figure out what y’all gon’ do about it
Big wheels keep rollin’, rollin’

[Verse 2]
Look, don’t invite me over if you throw another pity party
Lookin’ back, it’s hard to tell you where I started
I don’t know who love me, but I know that it ain’t everybody
I can never love her, she a busy body 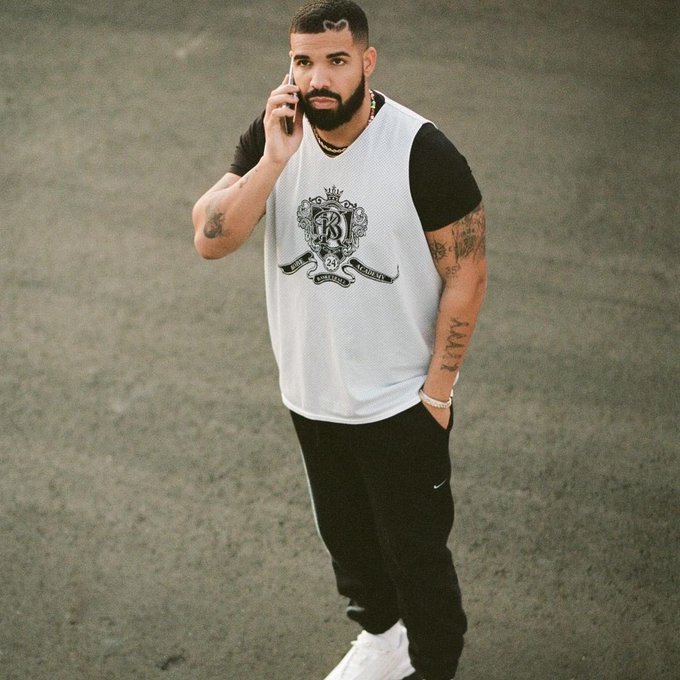