Back in 2011, Donald Glover embraced a social media campaign started by his fans “Donald4Spiderman”, although the title role went to Andrew Garfield, he finally enters Marvel Cinematic Universe. 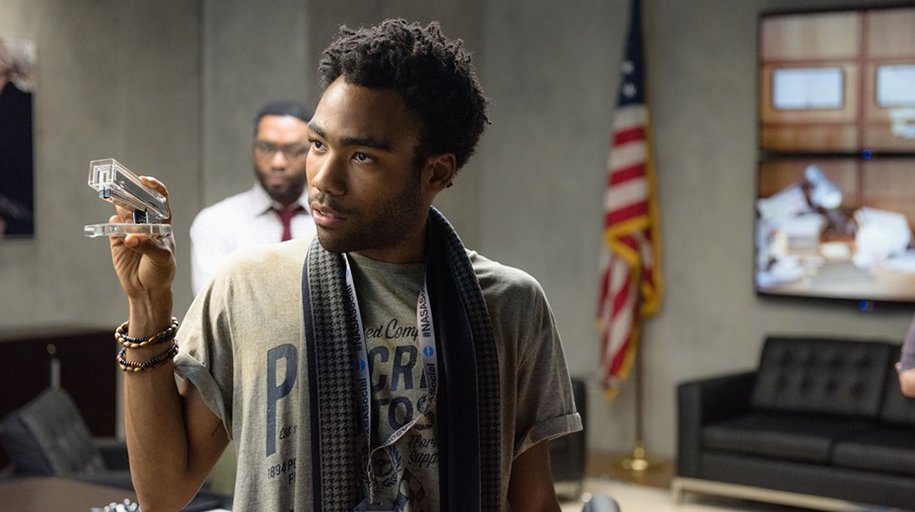 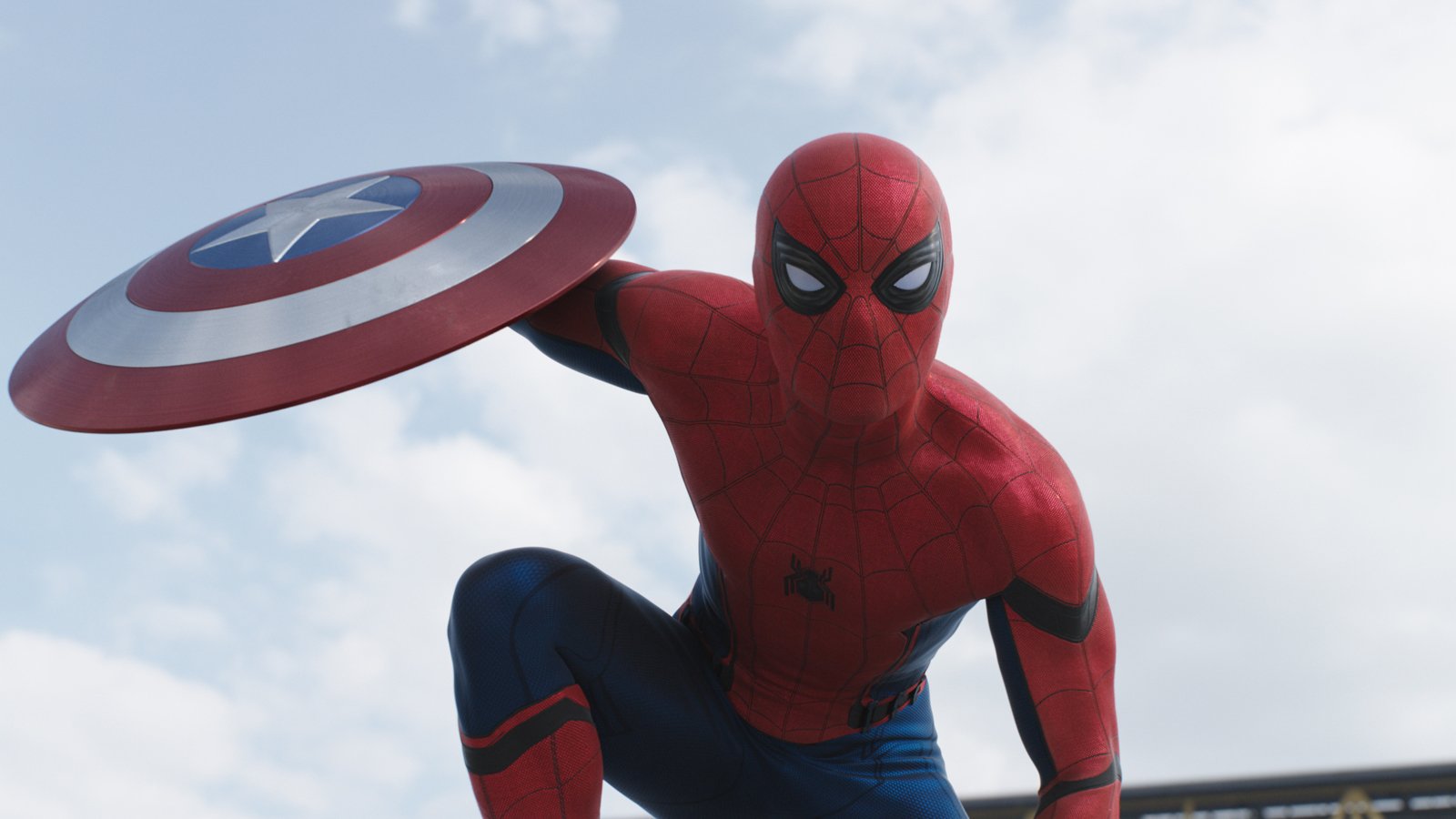