The character posters for Universal’s fantasy adventure comedy film features Robert Downey Jr. as Dr. John Dolittle and some of his animal friends, check them out below!​ 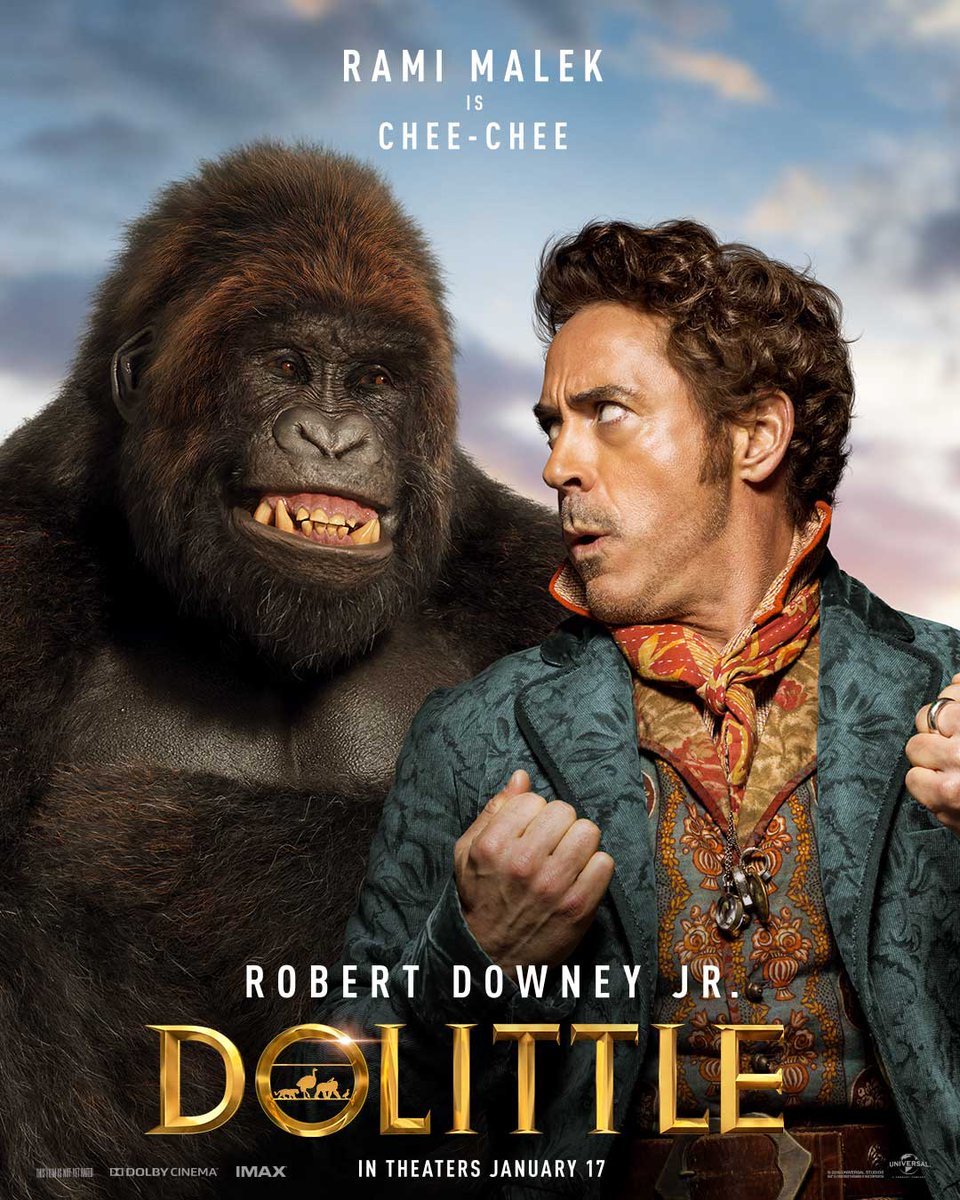 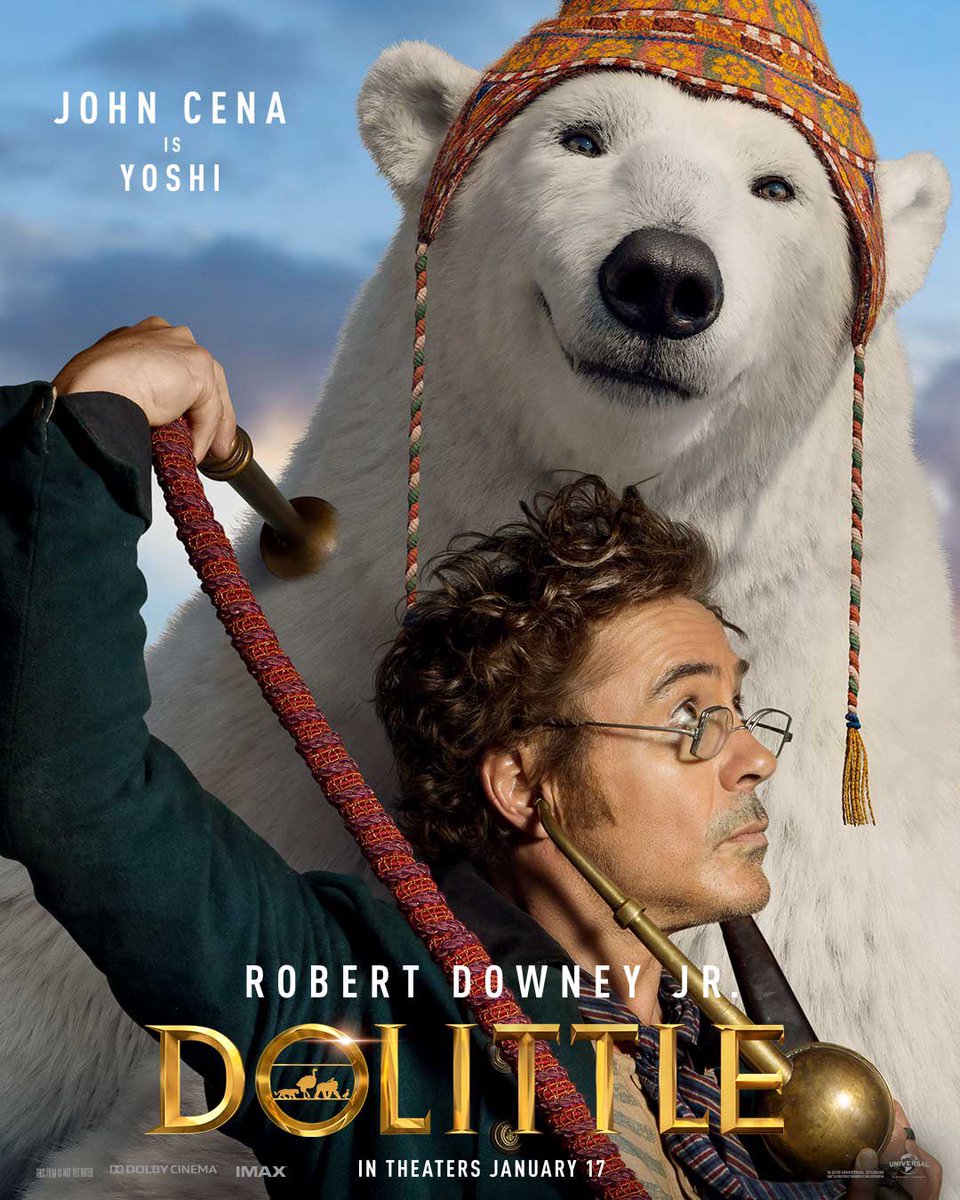 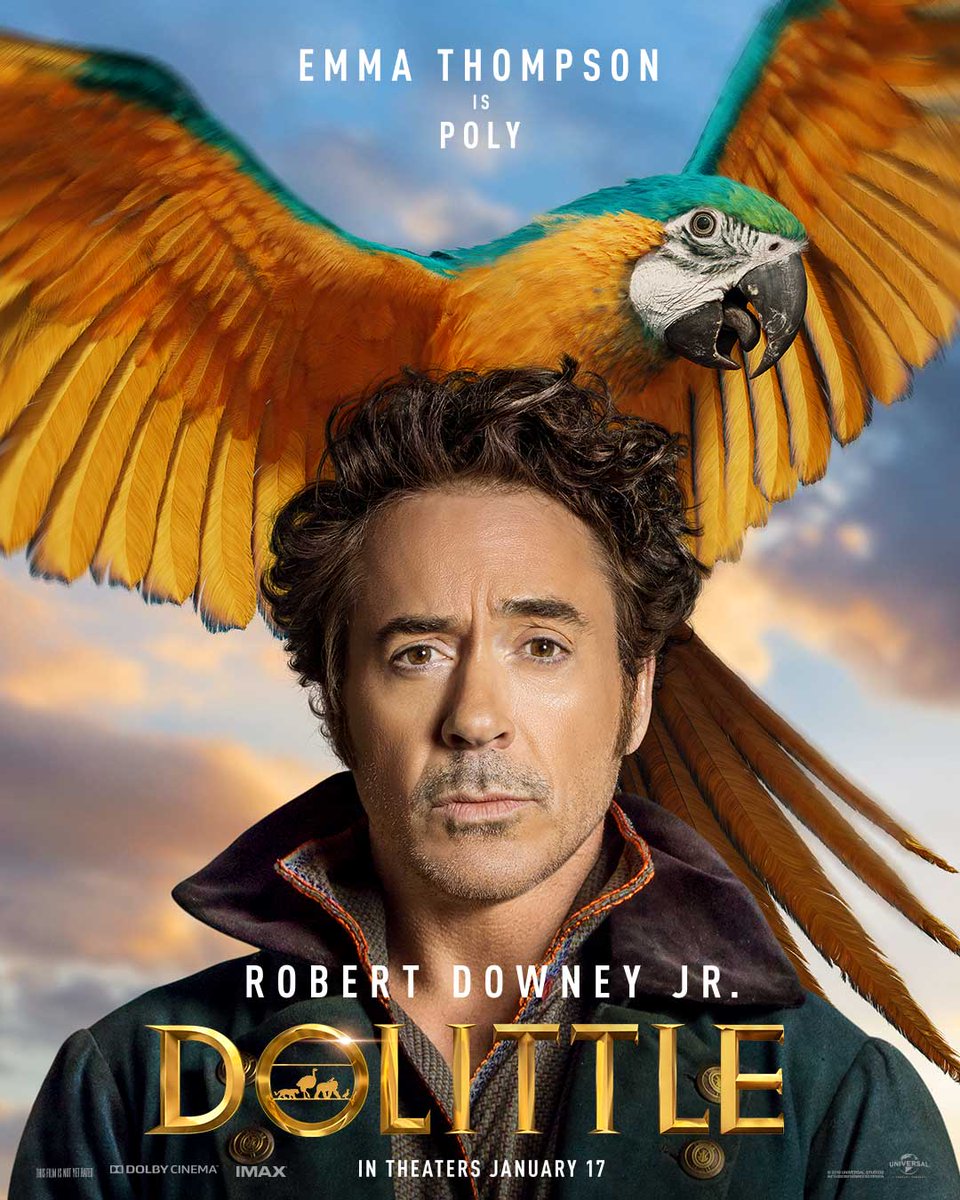 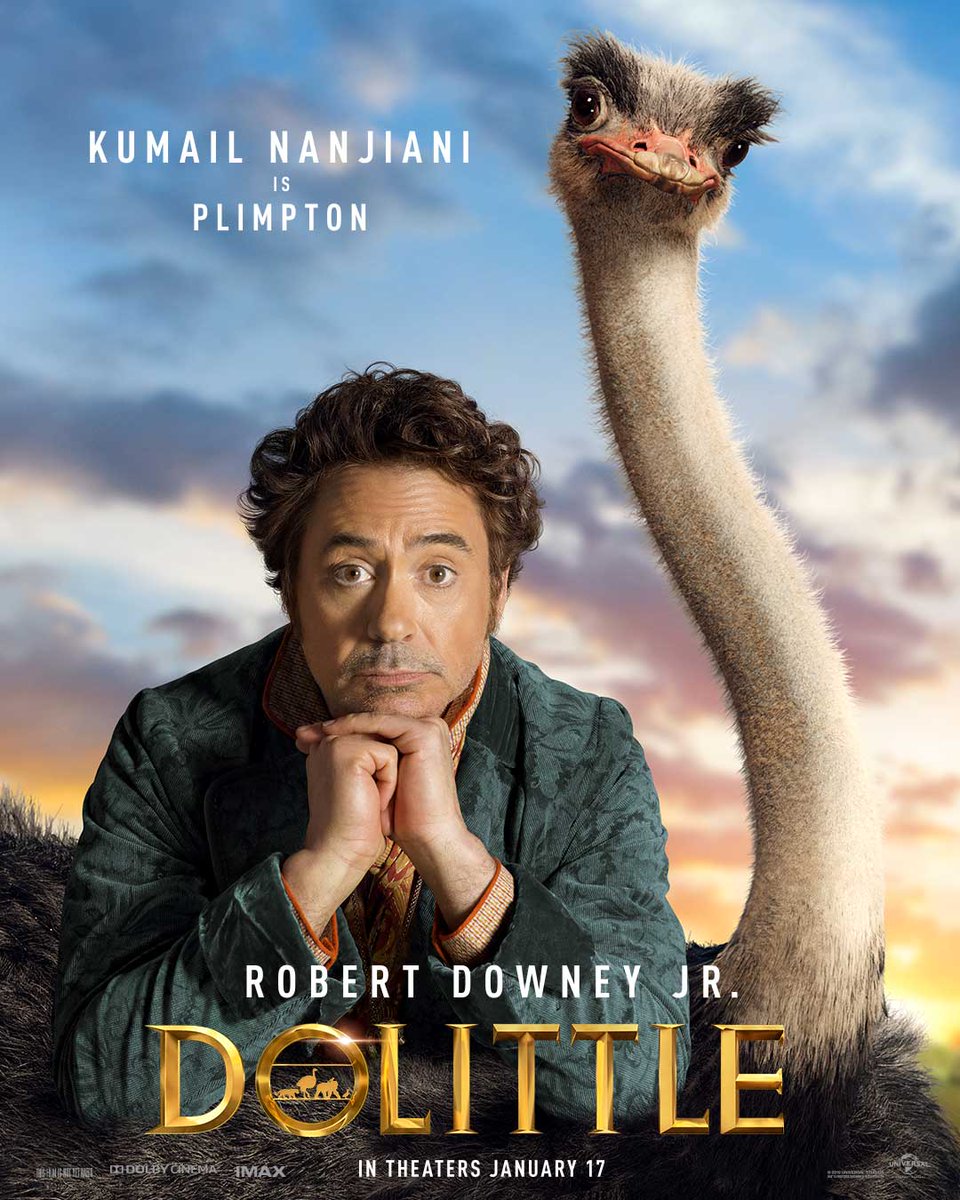 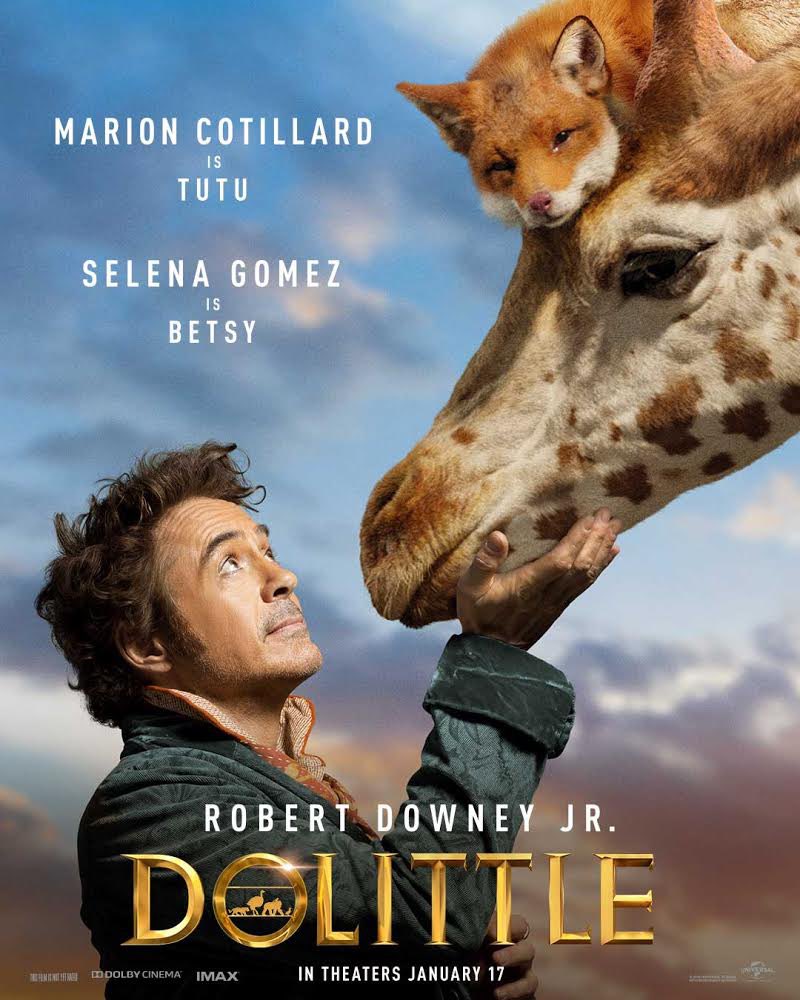 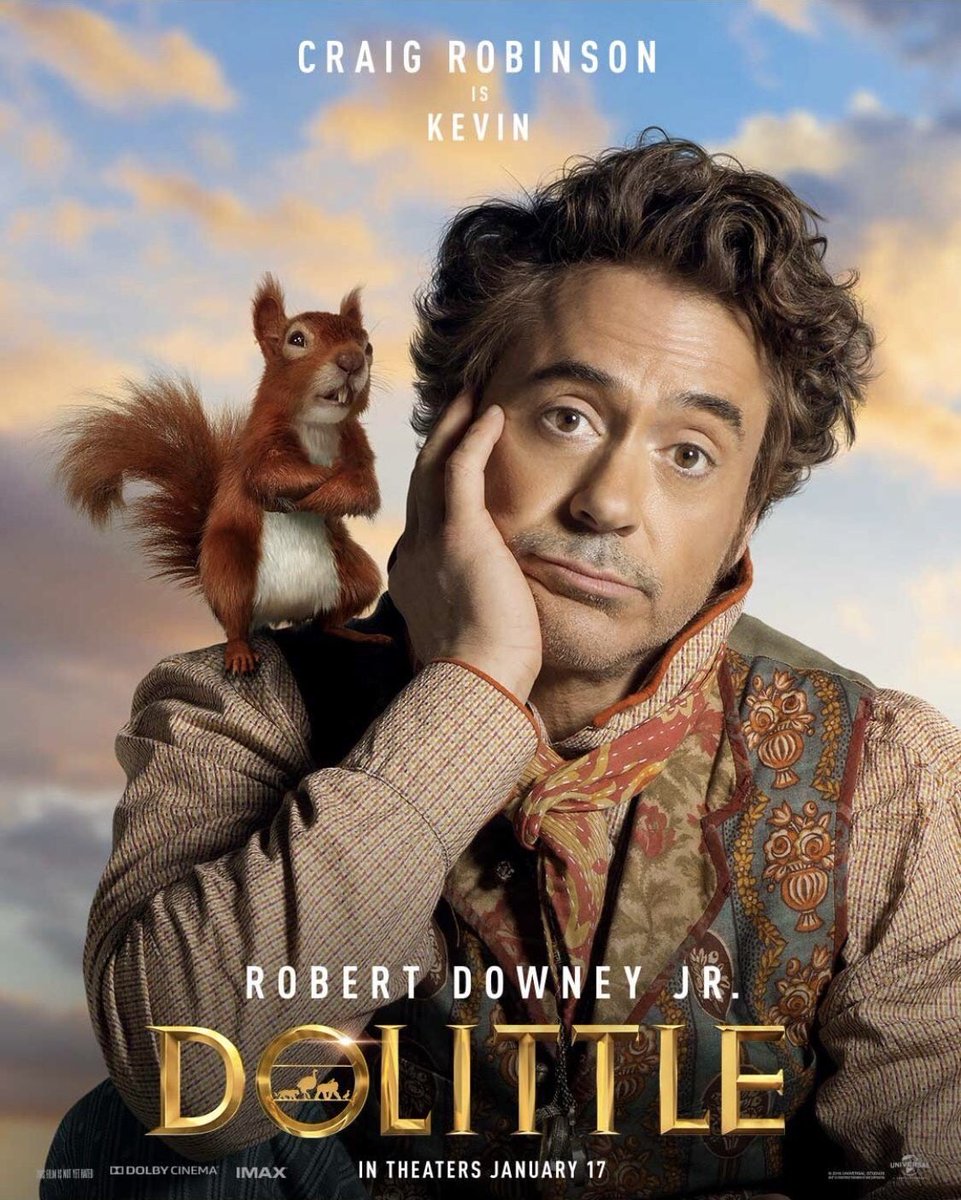 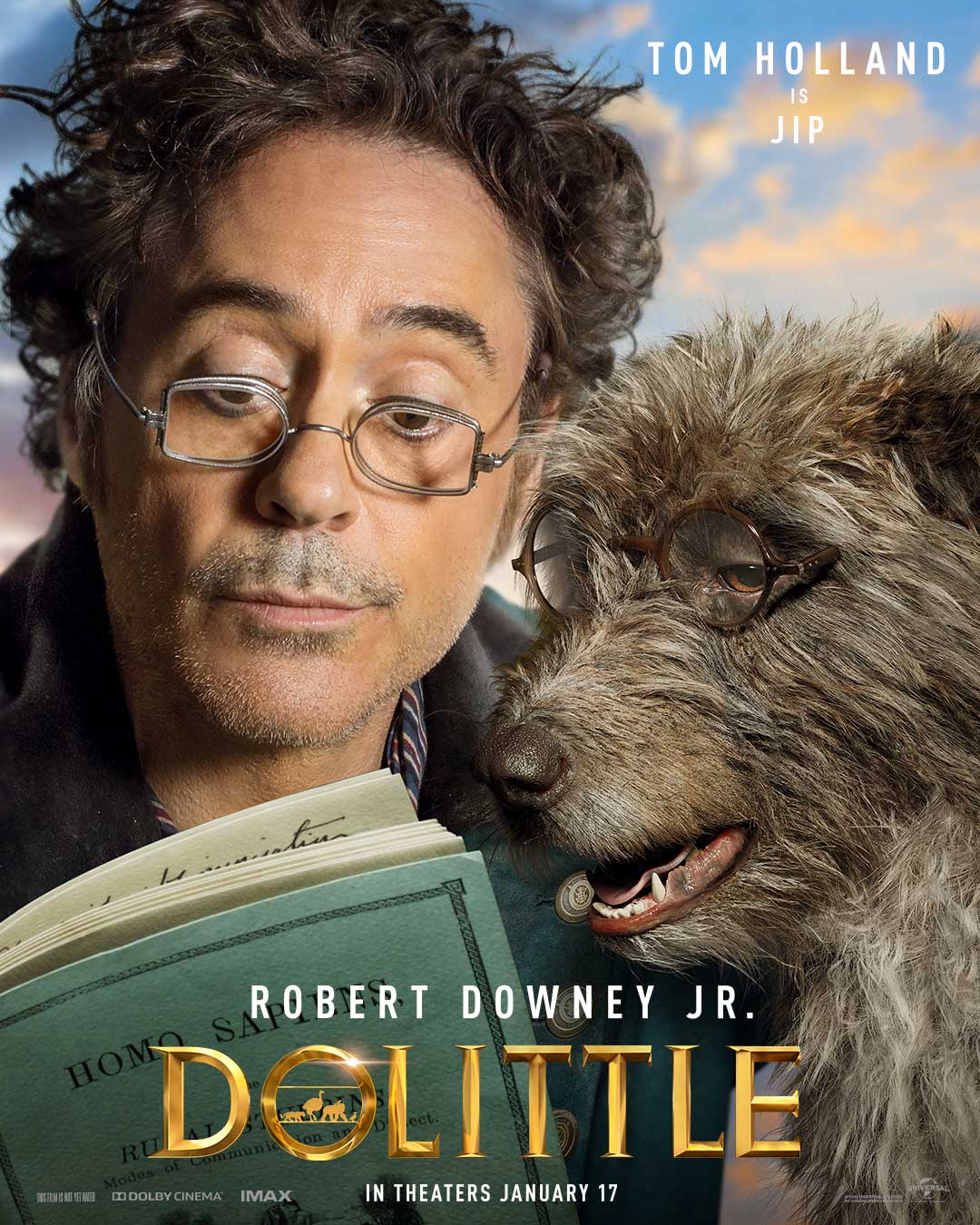 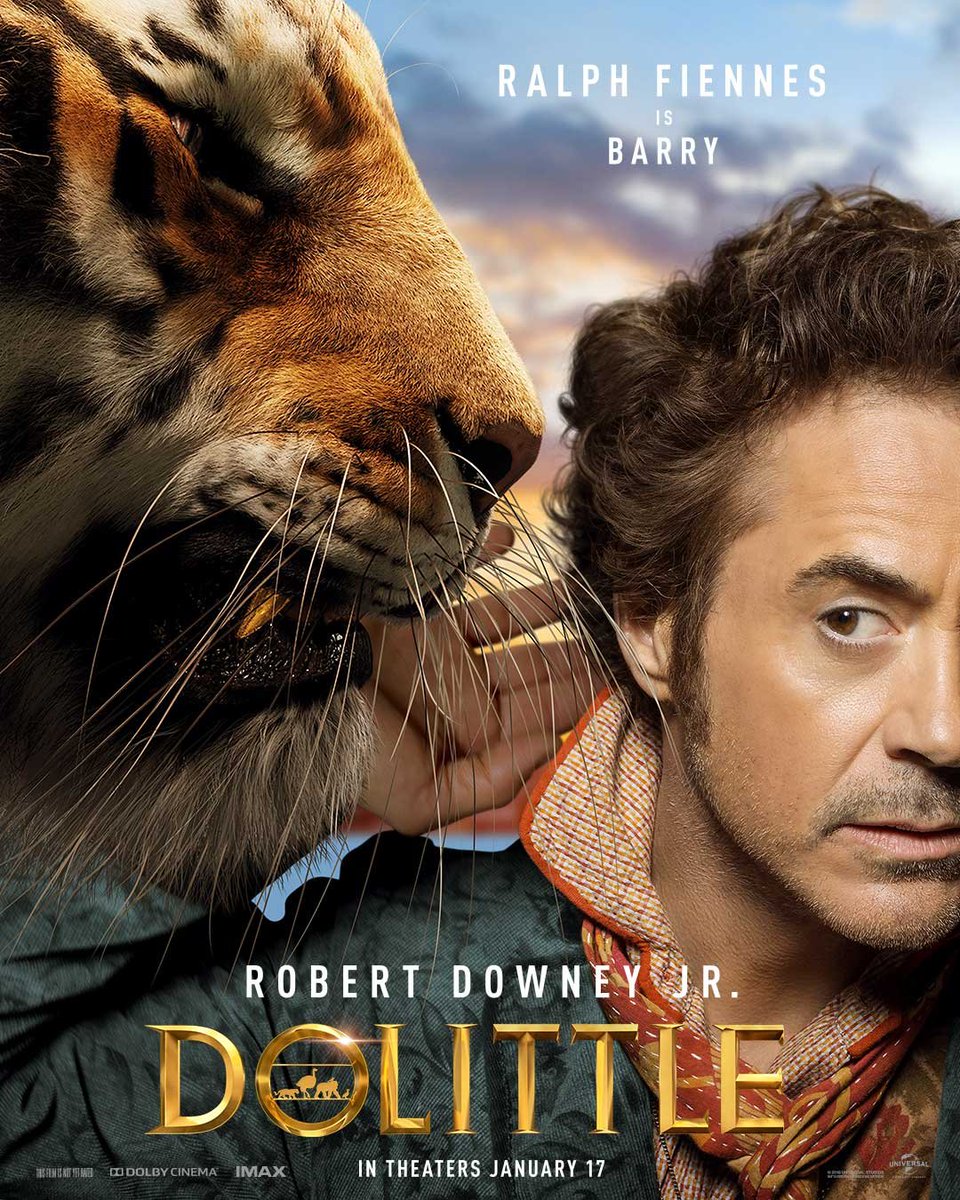 Synopsis:
“After losing his wife seven years earlier, the eccentric Dr. John Dolittle (Downey), famed doctor and veterinarian of Queen Victoria’s England, hermits himself away behind the high walls of Dolittle Manor with only his menagerie of exotic animals for company.

But when the young queen (Jessie Buckley, Wild Rose) falls gravely ill, a reluctant Dolittle is forced to set sail on an epic adventure to a mythical island in search of a cure, regaining his wit and courage as he crosses old adversaries and discovers wondrous creatures.”

Directed by Stephen Gaghan, from a screenplay by Gaghan and John Whittington, and a story by Thomas Shepherd.