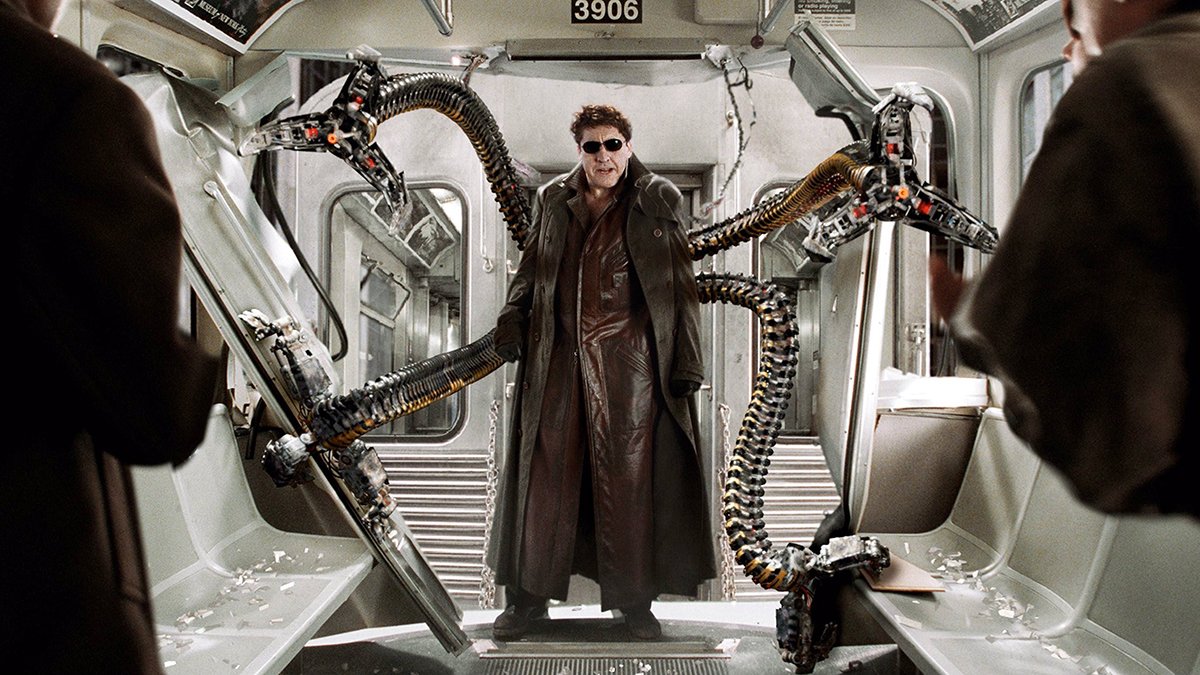 Previously, Molina was reported to be on the set of Spider-Man 3, but there weren’t any casting announcements from the studios and now THR confirms his involvement in the movie.

What do you think? let us know in the comments below! We will keep you posted as the story develops.

Production kicked off in October 2020 and it will last until March 2021. The film will be shot in various locations including Atlanta, Los Angeles, New York City, and Iceland.