Dogs Out is a song by American rapper DMX, the third track from his eighth and first posthumous studio album, Exodus.

Listen to the track in the player below followed by Dogs Out lyrics!

[Intro: DMX, Lil Wayne & Swizz Beatz]
Yo Swizz, that’s what we doing?
Weezy, what up? (Woo-wee)
Why must you insist on being so motherfuckin’ much (Woo!)
Of a motherfuckin’ (Woo!) pussy to a dog, bitch?
Hmhm? (Nah dog)
Come on!

[Verse: Lil Wayne, DMX & Swizz Beatz]
Who let the dogs out? Who let the dogs out?
I stretch your jaw out, who next to call out?
Who left the call out? (Uh) You catch the fall out (Yeah)
You take the ball out, I get to ball out (Come on!)
None of my dawgs could say I left my dawgs out (Uh huh)
I never dog out my fellow bloodhound (Wow)
I left it all out, y’all letting it all out (Yeah)
Go extra hard out, y’all ask your dog ’bout me (Woo)
Lil Tunechi baddest dog up in the dog house (Uh)
Keep a bad bitch walk around with my bone out (Uh)
She swallow puppies, you know we got PETA on the phone now (Okay)
I make her pussy rain cats and dogs, ooh, it’s pourin’ down (Damn)
Gave my dog a pound ‘causе he hit me with a couple pounds (Rrr)
Tеll your big dog I’ll break him down to puppy chow (Oh!)
Bow, I left your skull out
I DM’d DMX and said they never X’d the dog out

[Verse 2: DMX]
Who let the dog out? They let the dog out (Uh)
Straight out the dog house, now get the fuck out!
What y’all niggas know about making a movie? Show ’em out
Careful, what you’re saying will get you punched in your mouth (C’mon)
When it’s time to roll out, my niggas is goin’ out (Uh, uh)
Coming with that hardware that y’all niggas don’t know about
Let off and blow ’em out, that’s how we show ’em out (Uh, uh)
Put a couple of bodies on them things then we throw ’em out (What?)
Serious niggas spit serious shit (Uh)
When I hear y’all niggas spit, all I hear is a bitch
When it’s time to get active (Uh), my niggas get into it
I ain’t saying you a sucker, I’m just sayin’ don’t do it (Please!)

Produced by AraabMuzik and Sqizz Beatz.

Exodus is the eighth and first posthumous studio album by DMX. It was released on May 28, 2021, through Def Jam Recordings.

The album marks his first studio album since Undisputed in 2012 and his first with Def Jam since Grand Champ in 2003. 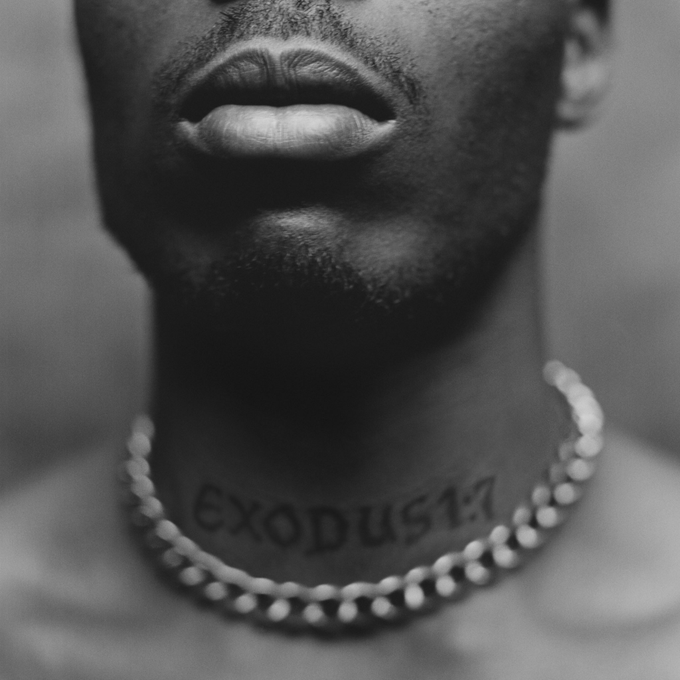