Storyline:
“A police raid in Detroit in 1967 results in one of the largest citizen uprisings in the United States’ history.”

Based on the 1967 Detroit riot, directed by Kathryn Bigelow and written by Mark Boal. 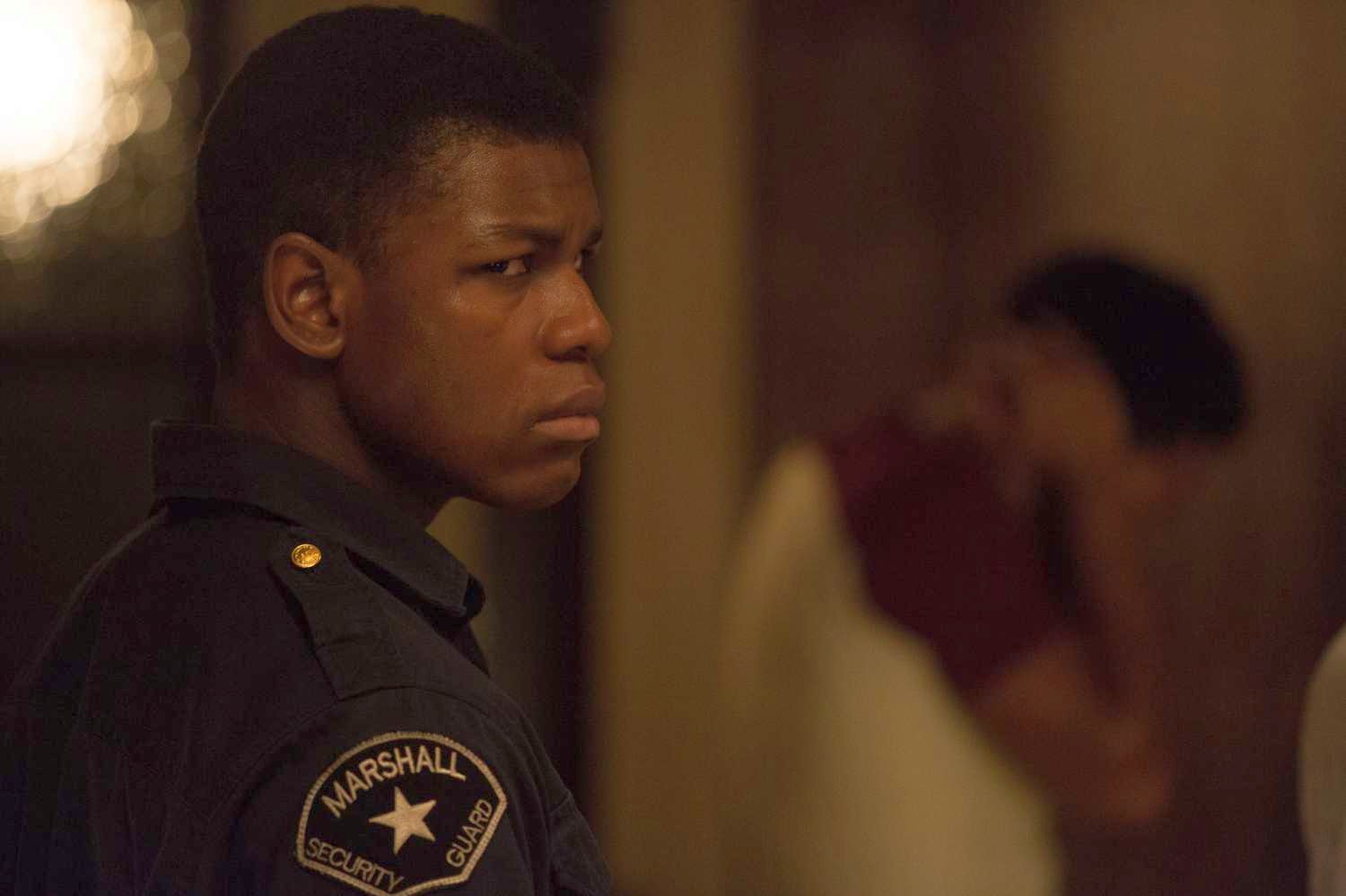 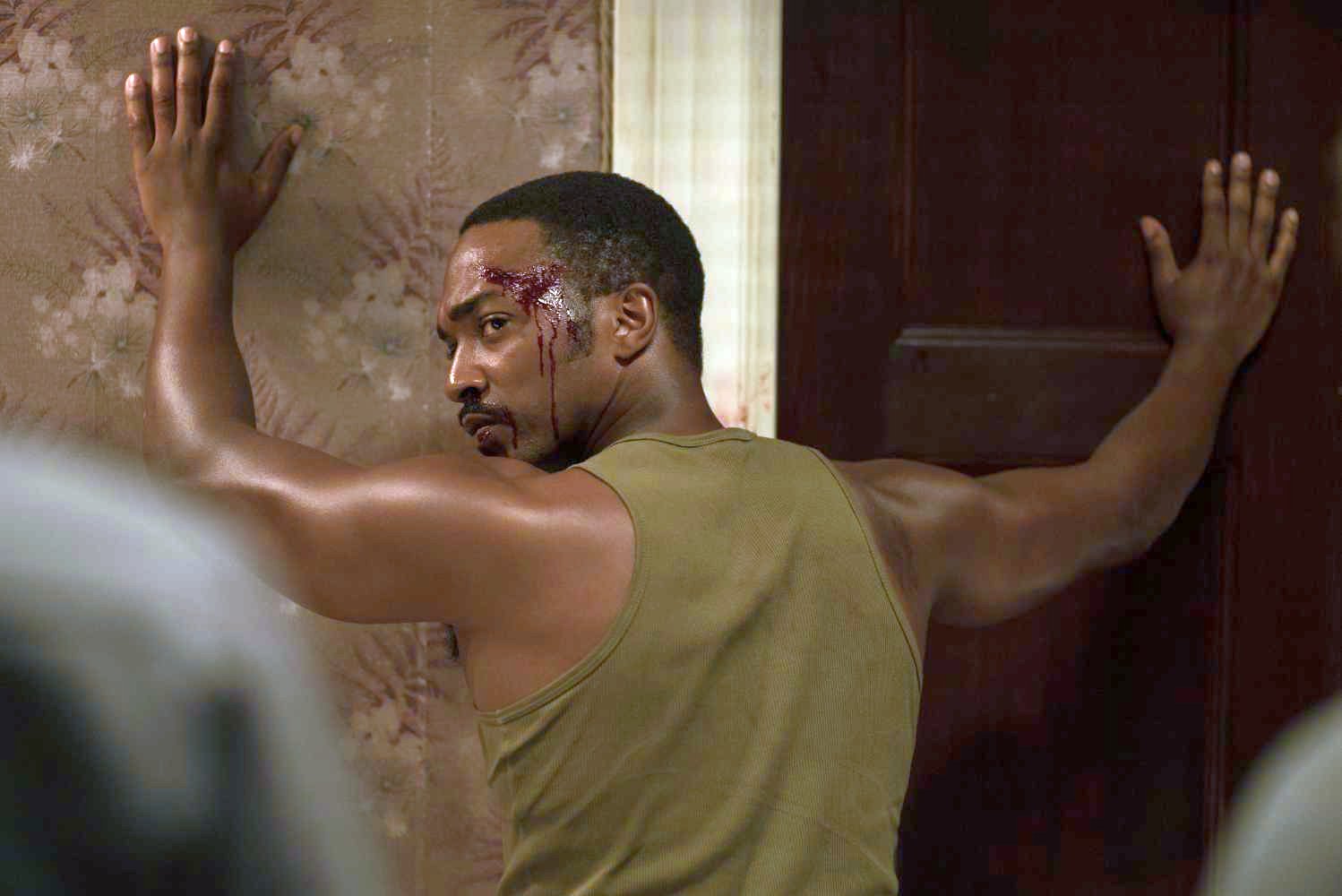 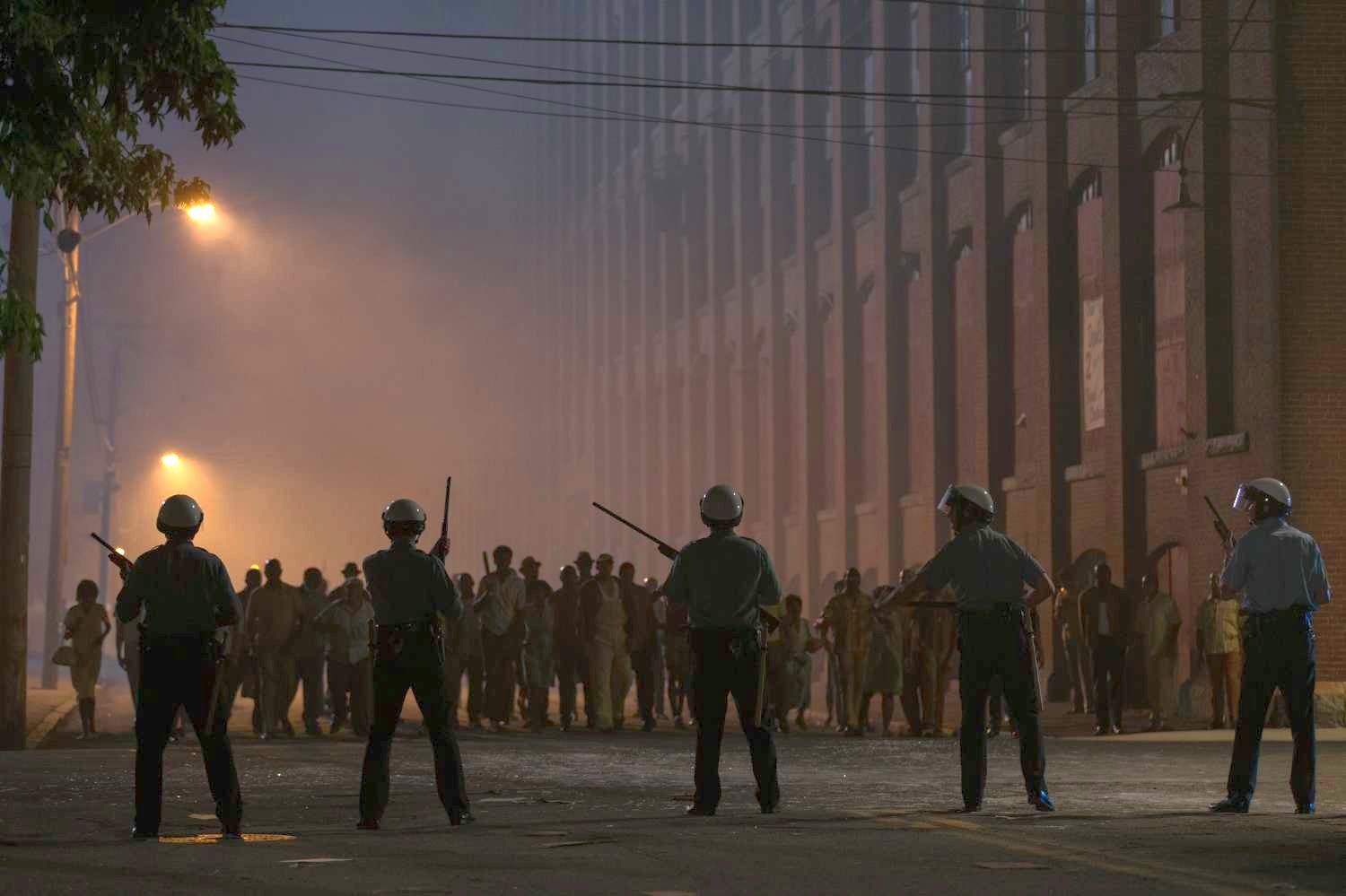