The sequel to Death Stranding (2019) will be produced, written, directed and designed by Hideo Kojima himself, the cast so far includes Norman Reedus, Léa Seydoux, Elle Fanning, Shioli Kutsuna, and Troy Baker.

Death Stranding was released by Sony Interactive Entertainment for the PlayStation 4 on November 8th, 2019, and by 505 Games for PC on July 14th, 2020.

The director’s cut for the game was released on September 24th, 2021, enhancing the Death Stranding experience by offering players more character action, expanded areas, extended storylines through new missions and a unique Social Strand System that enables players to stay connected with each other around the globe through in-game actions, including donating valuable resources to rebuild structures. The DIRECTOR’S CUT is the definitive experience and is currently available on PlayStation 5 and PC.

Additionally, both versions of the game are also available via PlayStation Plus and Death Stranding was added to PC game pass recently. 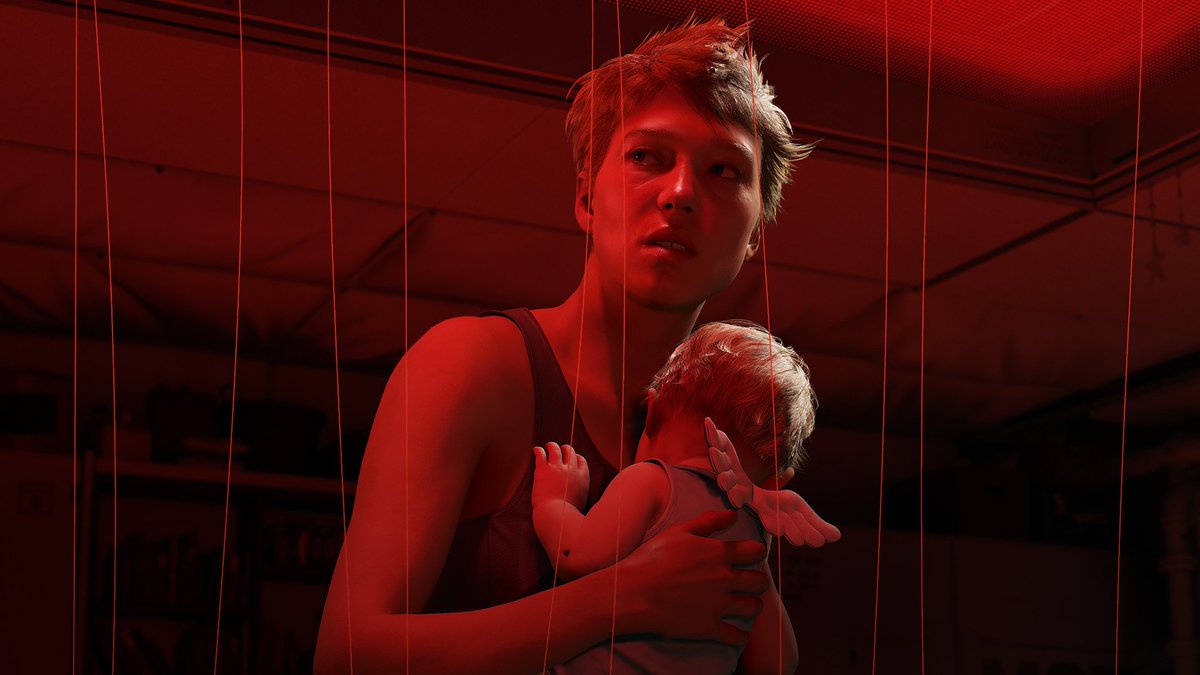 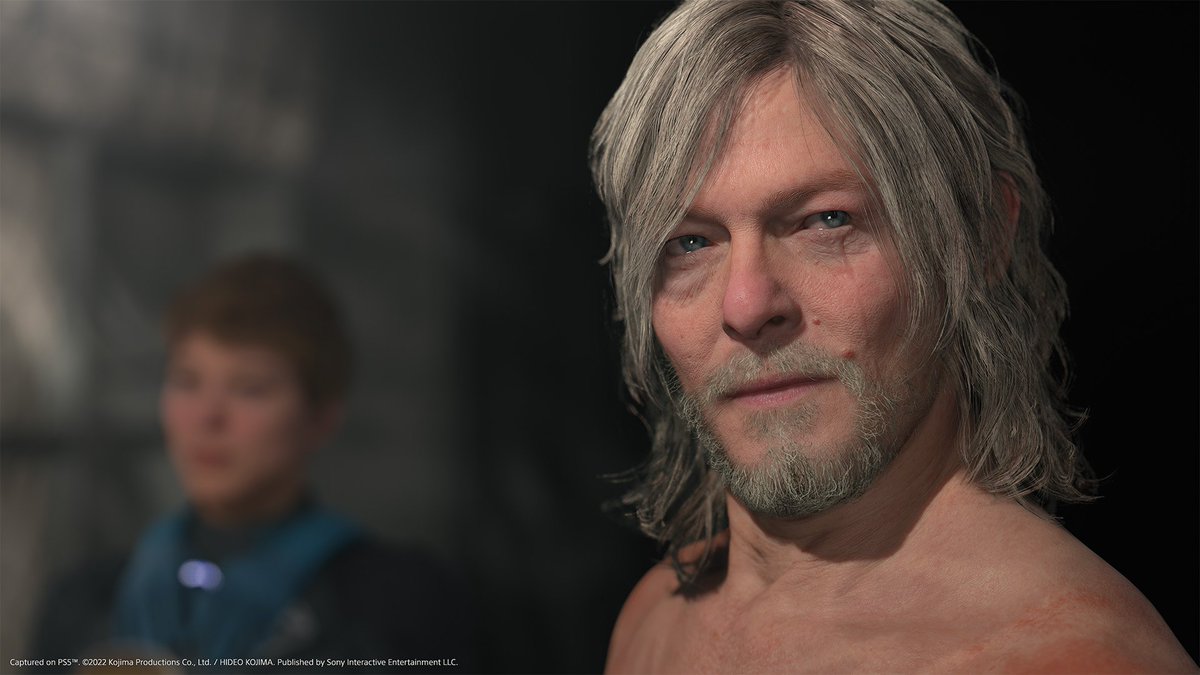