The Chinese Room’s first-person game, Dear Esther is coming to PS4 and Xbox One this Summer.

The spiritual prequel to Everybody’s Gone to the Rapture will be heading to consoles for the first time, courtesy of Curve Digital. 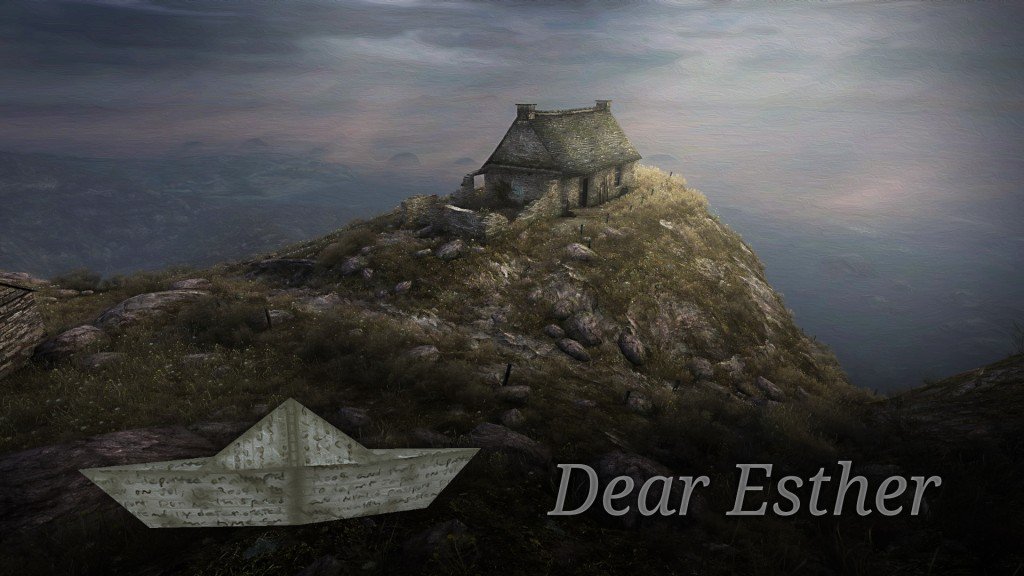 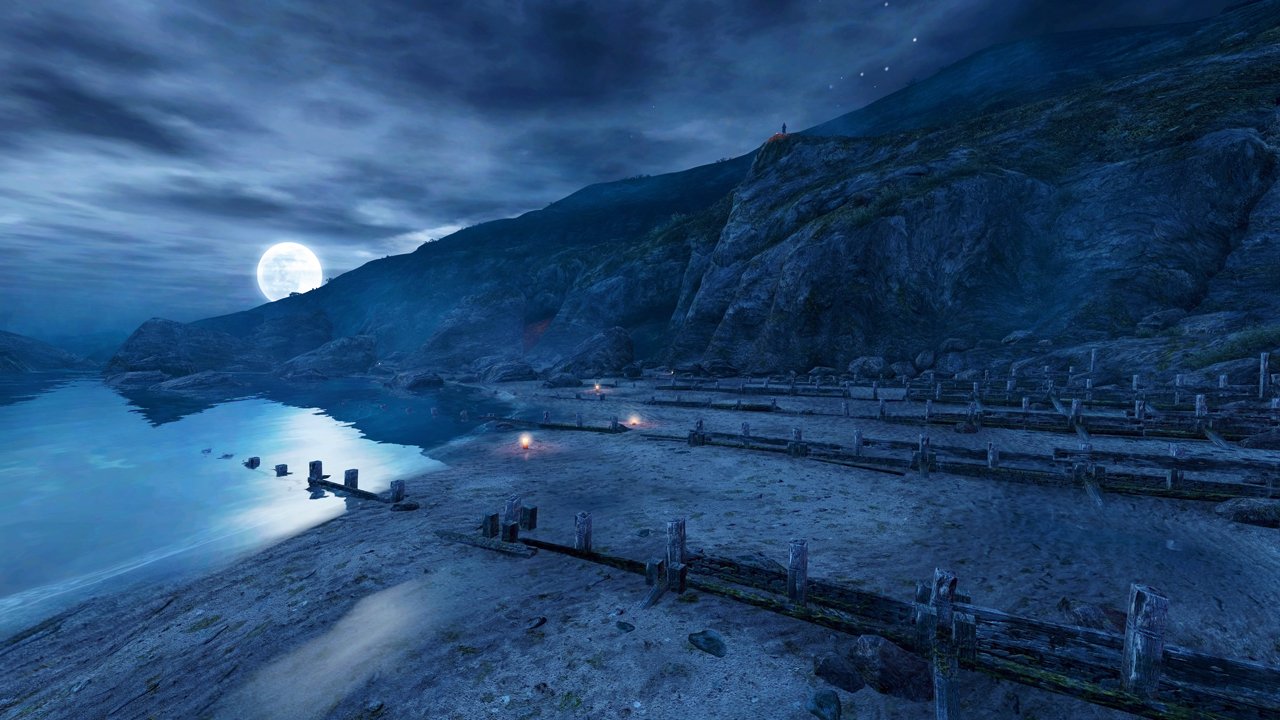 Dear Esther was first release for PC in 2012, it redefined the way “games tell stories. In turn, it posed questions not just of the player, but the art form itself, single-handedly establishing a new genre, of which Everybody’s Gone To The Rapture, Gone Home and Firewatch are prominent examples.”

Additionally, subtle tweaks will refine how the game looks and plays – tweaking it ever-so-slightly for a modern console audience.”

“We’ve always known that Dear Esther would continue its story, and we’re delighted to be writing that story with Curve Digital, says Dan Pinchbeck, The Chinese Room.

Dear Esther is a hugely important game to us, so it’s great to know it’s in very capable hands – we’re excited to see the reaction from PlayStation 4 and Xbox One players.”

“It is rare that a game can be considered ‘genre-defining’; but Dear Esther is one such title. It was literally the game I set up a Steam account for, so to work with the immense team at The Chinese Room to bring their seminal game to a console audience is a genuine thrill, says Simon Byron, publishing director, Curve Digital.

I’m really excited that both PlayStation 4 and Xbox One owners are soon to embark on a journey which has the potential to change them.”

The game asks “players to explore a remote island in the Scottish Hebrides, assuming the role of a troubled man piecing together the chain of events which lead to his wife’s death.

Fragments of letters appear throughout the island, weaving a complex narrative of both the recent and distant past. As the island’s secrets are gradually revealed, players will piece together a tale which will remain with them long after the screen has faded to black.”

Dear Esther will be available for PlayStation 4 and Xbox One later this year.