Now the team is looking forward to bring more of Deadpool.

During a recent press day for Fox’s Deadpool Blu-ray release, director Tim Miller and producer Simon Kinberg teased about the possibilities of Wade Wilson getting to meet his icon, Spider-Man. 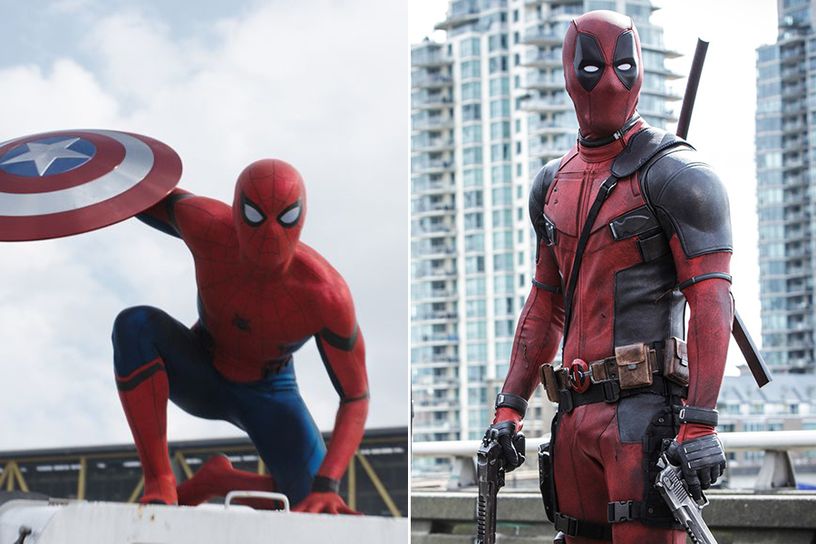 “Simon and I have been trying to build bridges,” said Miller

The only guy who can make this happen is Kinberg, he produced Fox’s X-Men and Disney’s Star Wars Rebels.

He also got Fox to take a chance with Deadpool movie, which went on to become one of the highest grossing R-rated movie. However, he was quick to add that, “I just don’t know if it would be possible.”

Well I just hope Kinberg changes his mind and cracks a deal between Fox, Sony and Marvel.