Update:  The movie went back for some reshoots/additional photography earlier this week and we’ve got new photos from the set in the slider below:

Update:  Ryan Reynolds took to twitter to confirm that the production for Deadpool movie has wrapped.

#Deadpool has been a privilege to make. And we got to make this film because of you. Gonna eat a samich now. #wrapped pic.twitter.com/AMW68HD2BI

Check out the latest set videos and photos below, which give us first look at Ryan Reynolds suited-up as Deadpool: 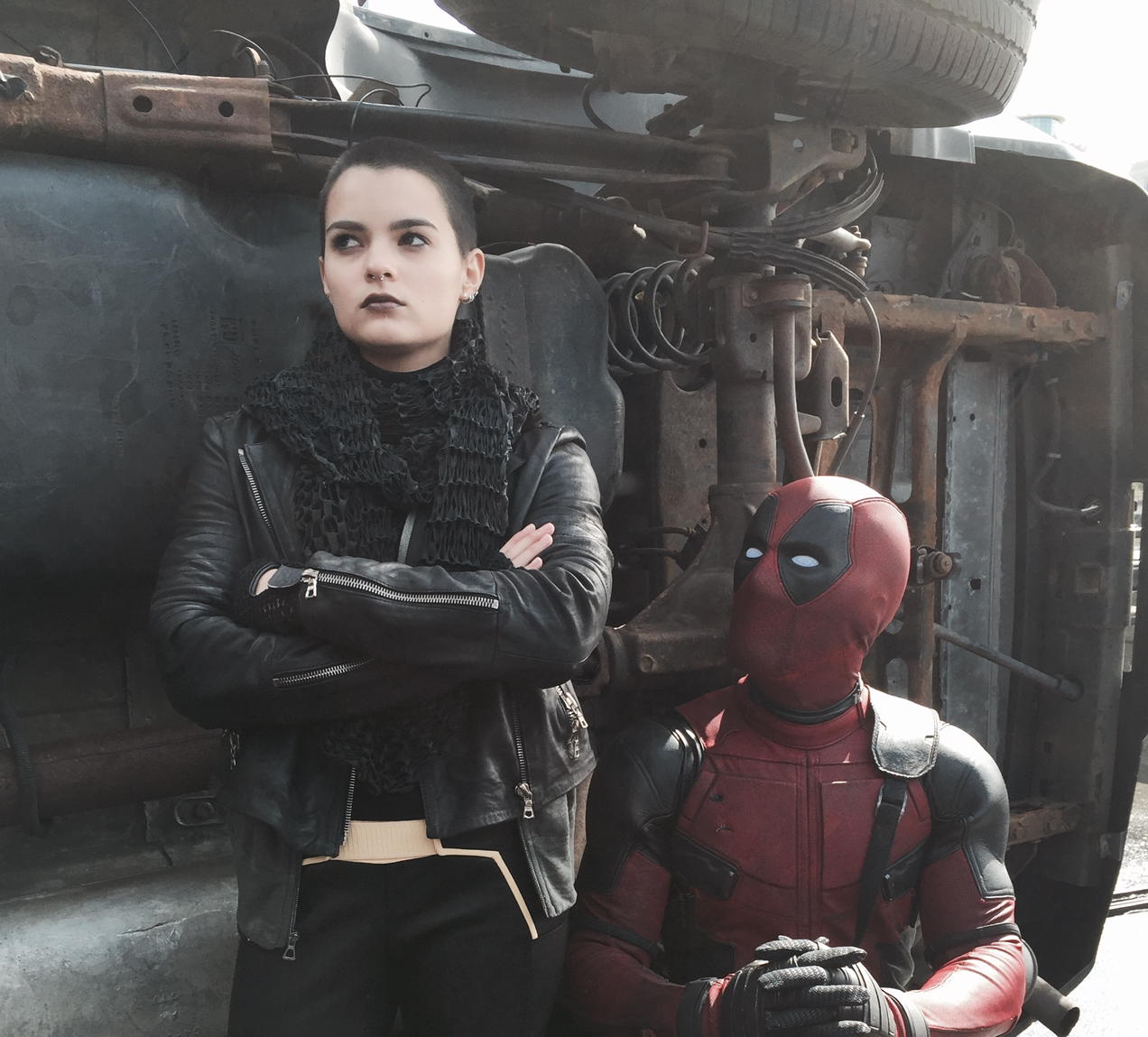 The film is directed by Tim Miller, intended to be the eighth installment in the X-Men film series.