20th Century Fox & Marvel Entertainment’s upcoming American superhero film, Deadpool is just a month away from release and it finally gets a R rating.

Does that come as a surprise? 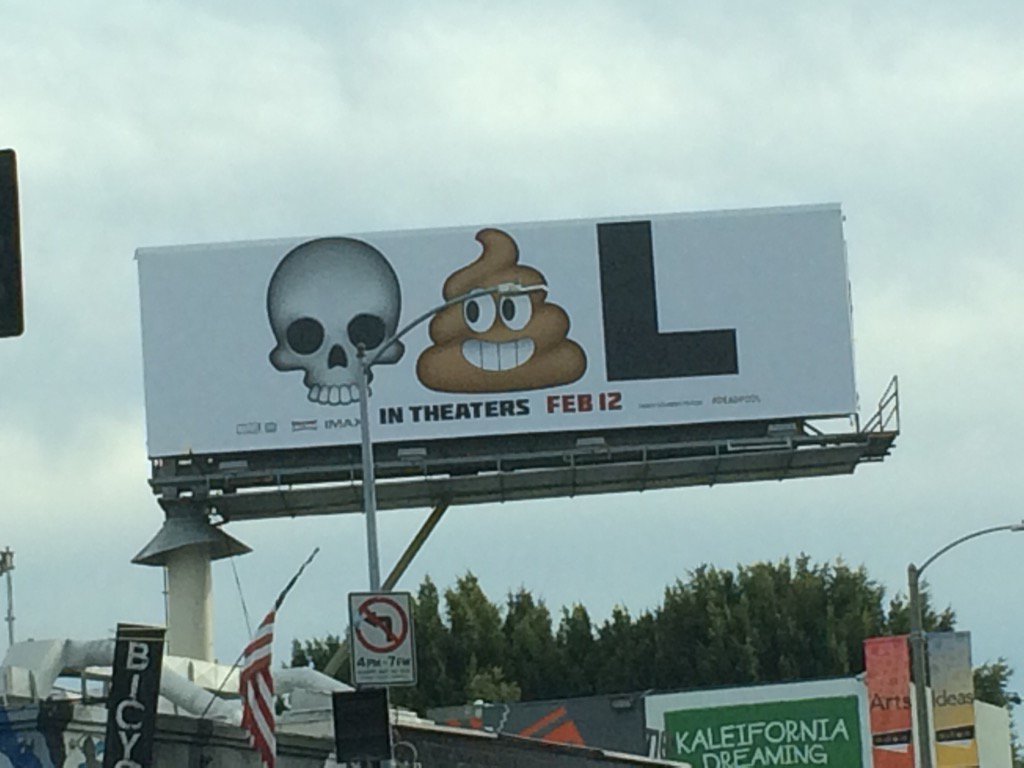 The MPAA (Motion Picture Association of America) rated the film R with “strong violence and language throughout, sexual content and graphic nudity.”

Are you finally releaved that the movie is Rated R? sound off your views in the comments.