Deadpool Gets A Cheeky International Poster Highlighting His Assets

The poster give us a good look at Merc’s worthwhile assets, check it out in the slider below: 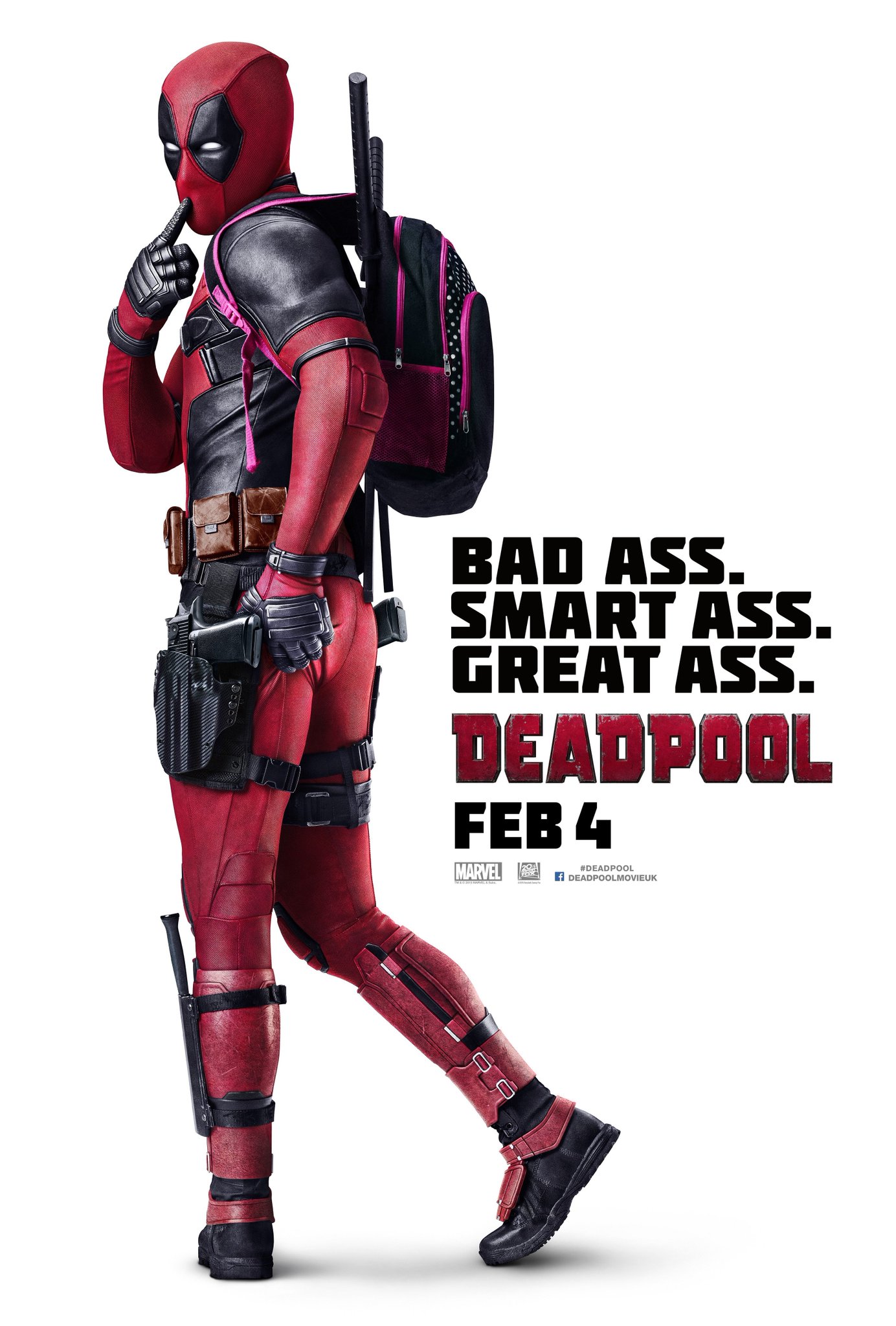 What do you think of the new poster? sound off in the comments below.