According to studio estimates, the film grossed $47.5 million from 3,558 theaters in North America and $12.5 million in other territories for a worldwide total of $60 million, against a budget of $58 million, including record $12.7 million from its Thursday night previews from 2,975 theaters. 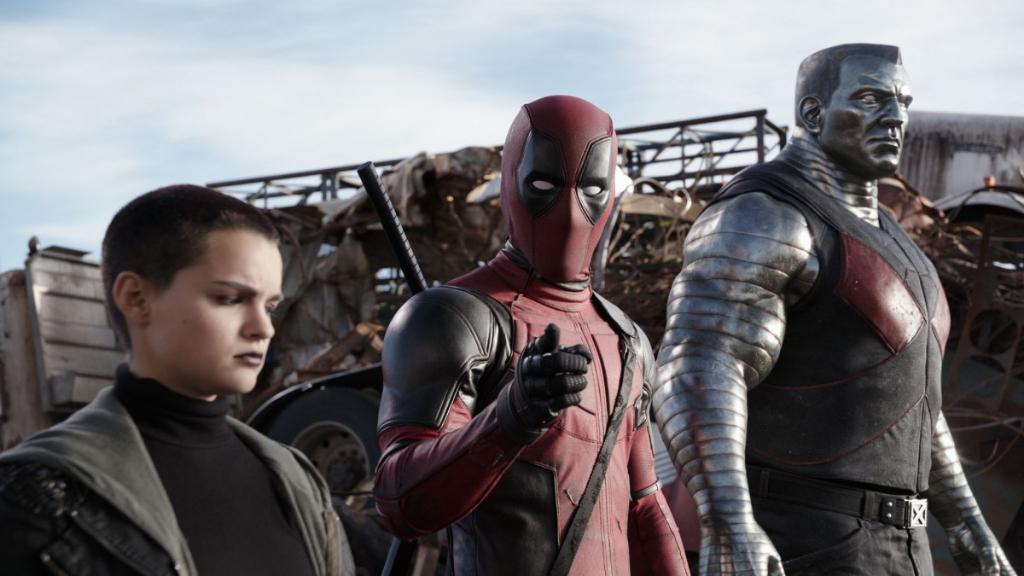 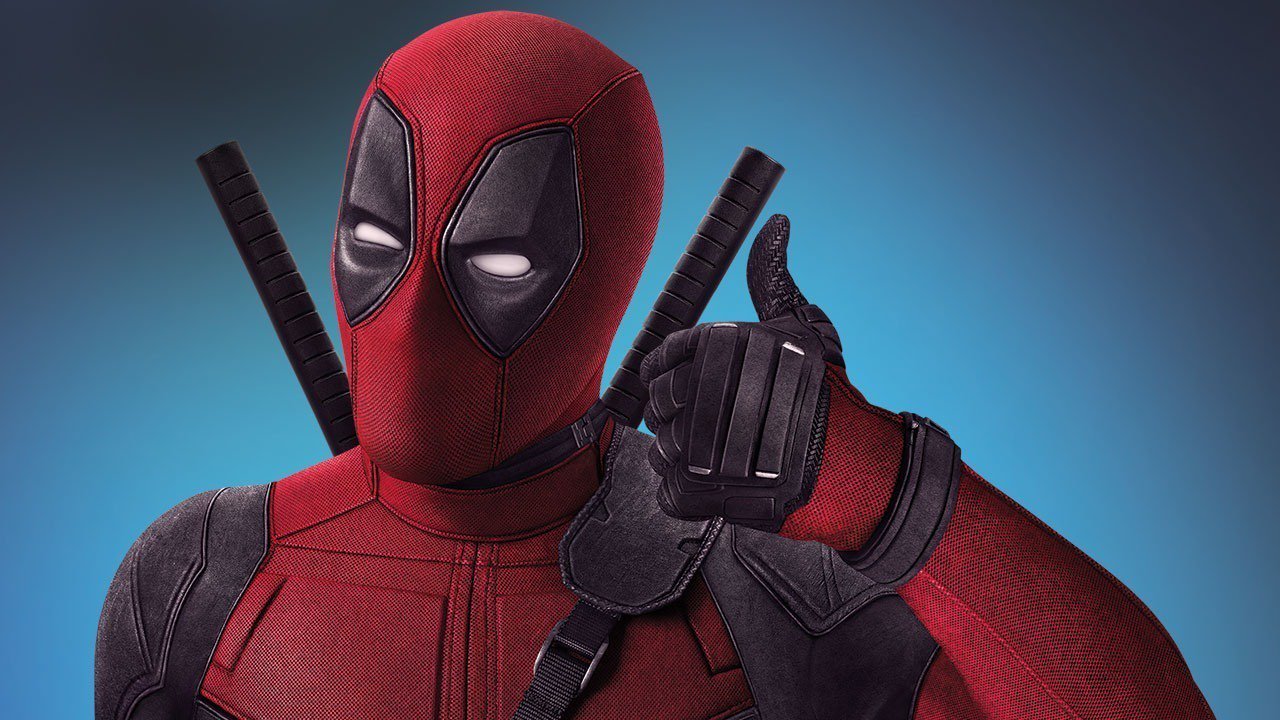 Deadpool‘s Friday estimate is, by far, the biggest single-day opening ever in February. Breaking Universal Pictures’ Fifty Shades of Grey’s previous record of $30.2 million in 2014.

The studio originally projected that the film will top $65 and $75 million, which is now headed for over $110 – $120 million over the four-day Presidents’ Day weekend.

Director Tim Miller’s film is on track to set records for the biggest R-rated and biggest opening of all time in the month of February, taking over The Hangover Part II ($10.4 million) and Fifty Shades of Grey ($8.6 million), respectively.

After Fantastic Four reboot disaster in 2015, the studio now has a reason to celebrate.

Based on the Marvel Comics character of the same name, eighth installment in the X-Men film series.

A sequel for Deadpool, has already been greenlit with Rheese and Wernick returning to write, and Miller being looked at to return as director.