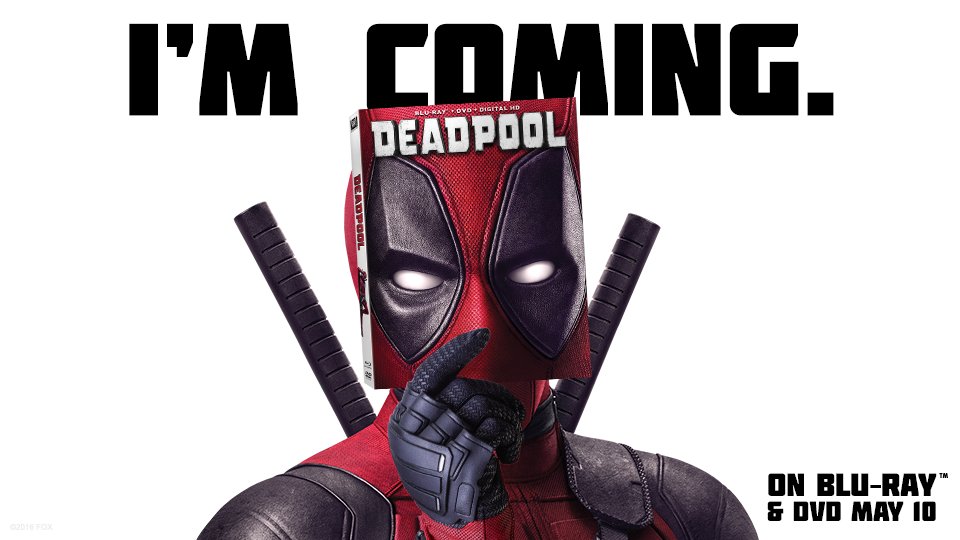 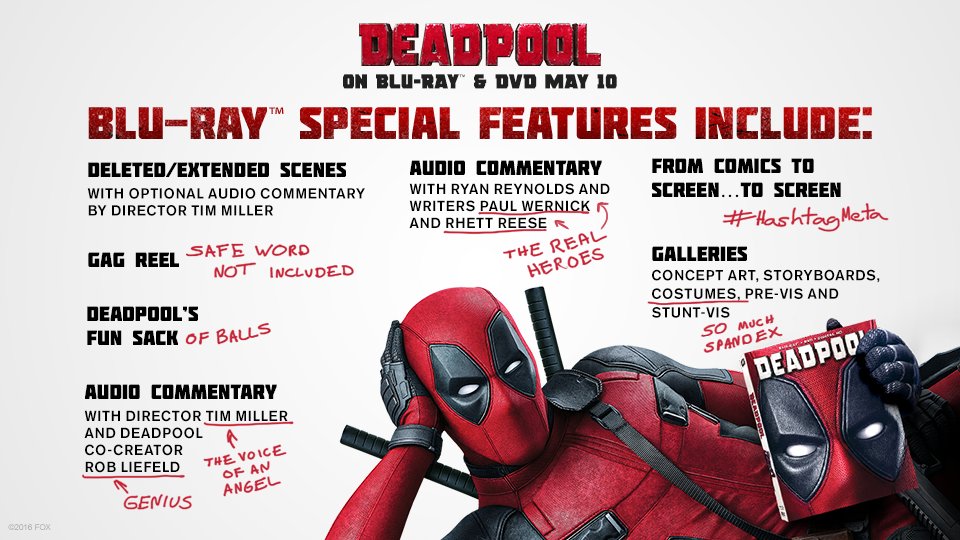 Based on the Marvel Comics character of the same name. It is the eighth installment in the X-Men film series.

“Hold onto your chimichangas, folks. From the studio that brought you all 3 Taken films comes DEADPOOL, the block-busting, fourth-wall-breaking masterpiece about Marvel Comics’ sexiest anti-hero: me!