Earlier today, Canadian actor & the title character of Deadpool movie, Ryan Reynolds took to twitter to tease the return of Merc With A Mouth for the sequel with the first set photo.

On the first day of filming, Deadpool visits the X-Mansion and here’s what he had to say after his visit to the X-Mansion: “Dropped by the X-Mansion. Big fucking surprise. No one’s home.” 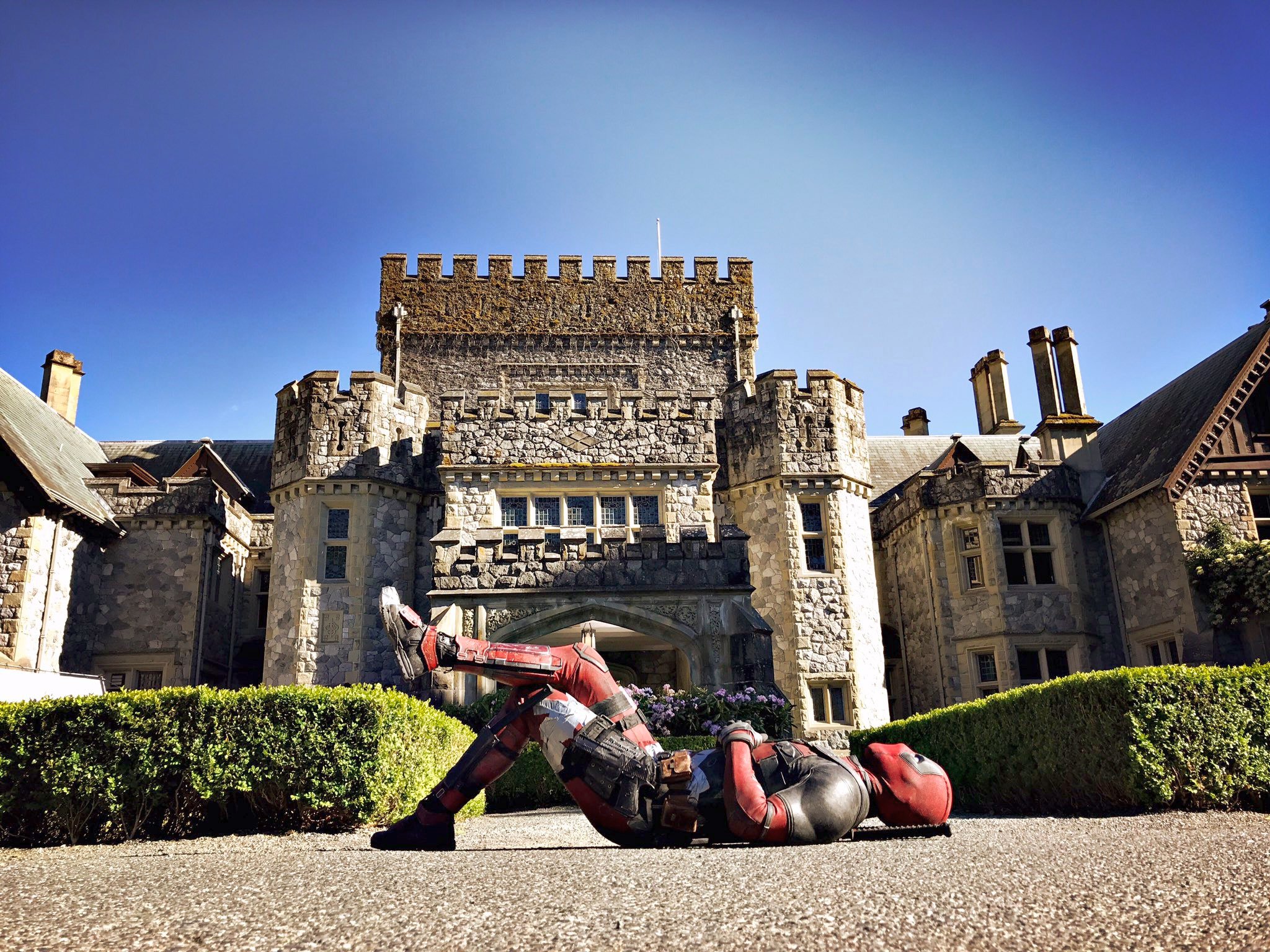 And right after Reynolds tweet, writer Rhett Reese retweets with the caption “We’ve begun!”, confirming the beginning of production.

Principal photography on the sequel under the working title “Love Machine” began on June 17, 2017 at Hatley Castle in British Columbia, Canada – which is portrayed as the X-Mansion in the X-Men film series.

Filming will be moved to Vancouver before June ends and it is scheduled to end in October 2017.