“As promised, we have taken our time to ensure that this next Darksiders will be everything action-adventure gamers and especially Darksiders loyalists could dream of and more,” said Lars Wingefors, Co-Founder and Group CEO, THQ Nordic AB.

The company also announced that they are working with the team at Gunfire Games, which is largely comprised of the original creators of the Darksiders franchise, on development of the long and highly-anticipated project.

“The Gunfire team brings an intimate involvement with every aspect of the Darksiders franchise since its inception,” said Reinhard Pollice, Director of Business and Product Development, THQ Nordic.

“There is simply no team better qualified to create Darksiders III, beginning with our unpredictable and enigmatic hero FURY – a mage who is considered the most powerful of the Four Horsemen of the Apocalypse!”

Overview:
“Return to an apocalyptic planet Earth in Darksiders III, a hack-n-slash action adventure where players take on the role of FURY in her quest to hunt down and dispose of the Seven Deadly Sins.

The Charred Council calls upon Fury to battle from the heights of heaven down through the depths of hell in a quest to restore humanity and prove that she is the most powerful of the Horsemen.

As a mage, FURY relies on her whip and magic to restore the balance between good and evil. The expansive, Darksiders III game world is presented as an open-ended, living, free-form planet Earth that is dilapidated by war and decay, and overrun by nature.

FURY will move back and forth between environments to uncover secrets while advancing the Darksiders III story.”

Darksiders III will arrive in 2018 for PC, PlayStation 4 and Xbox One. 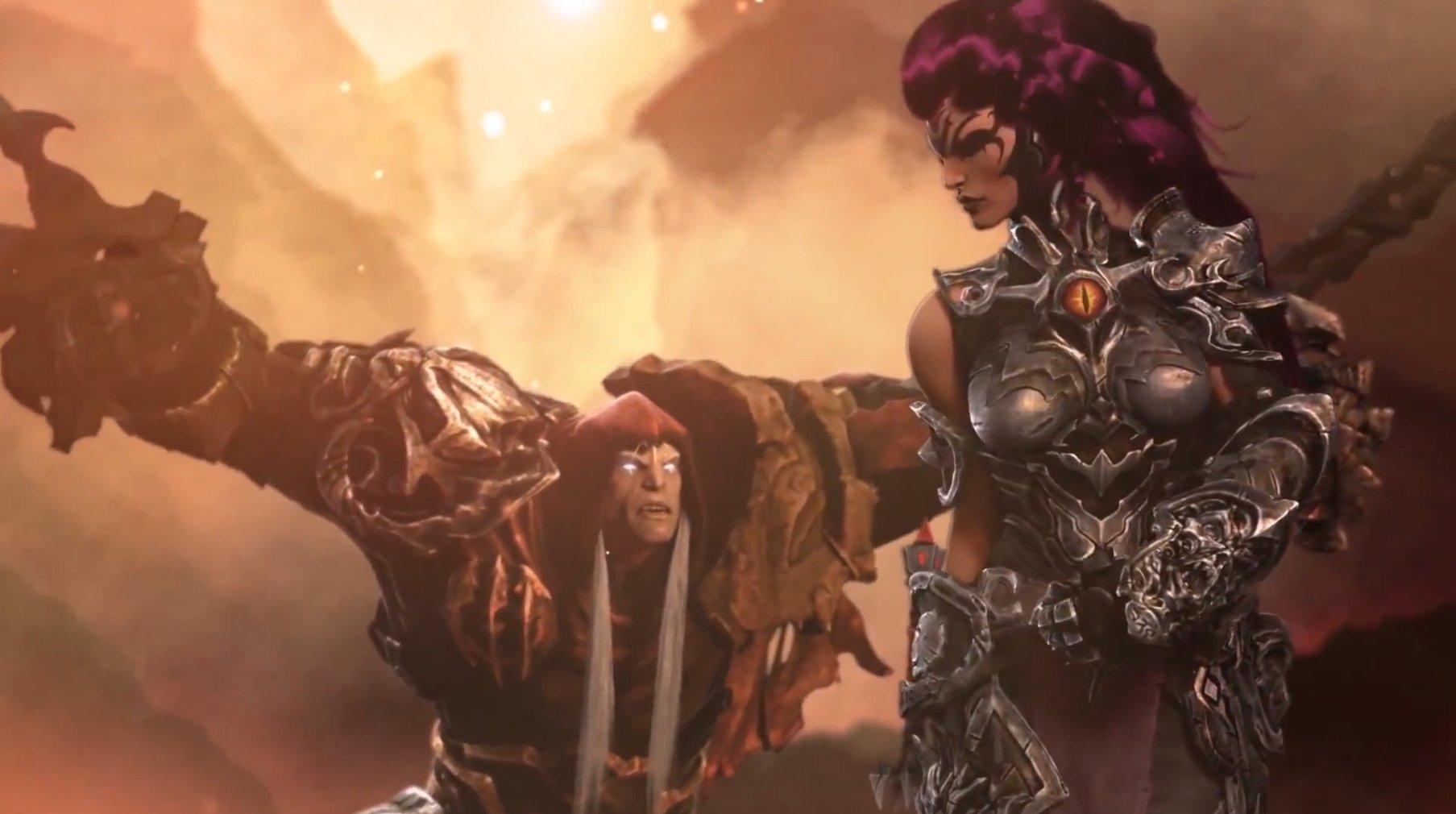 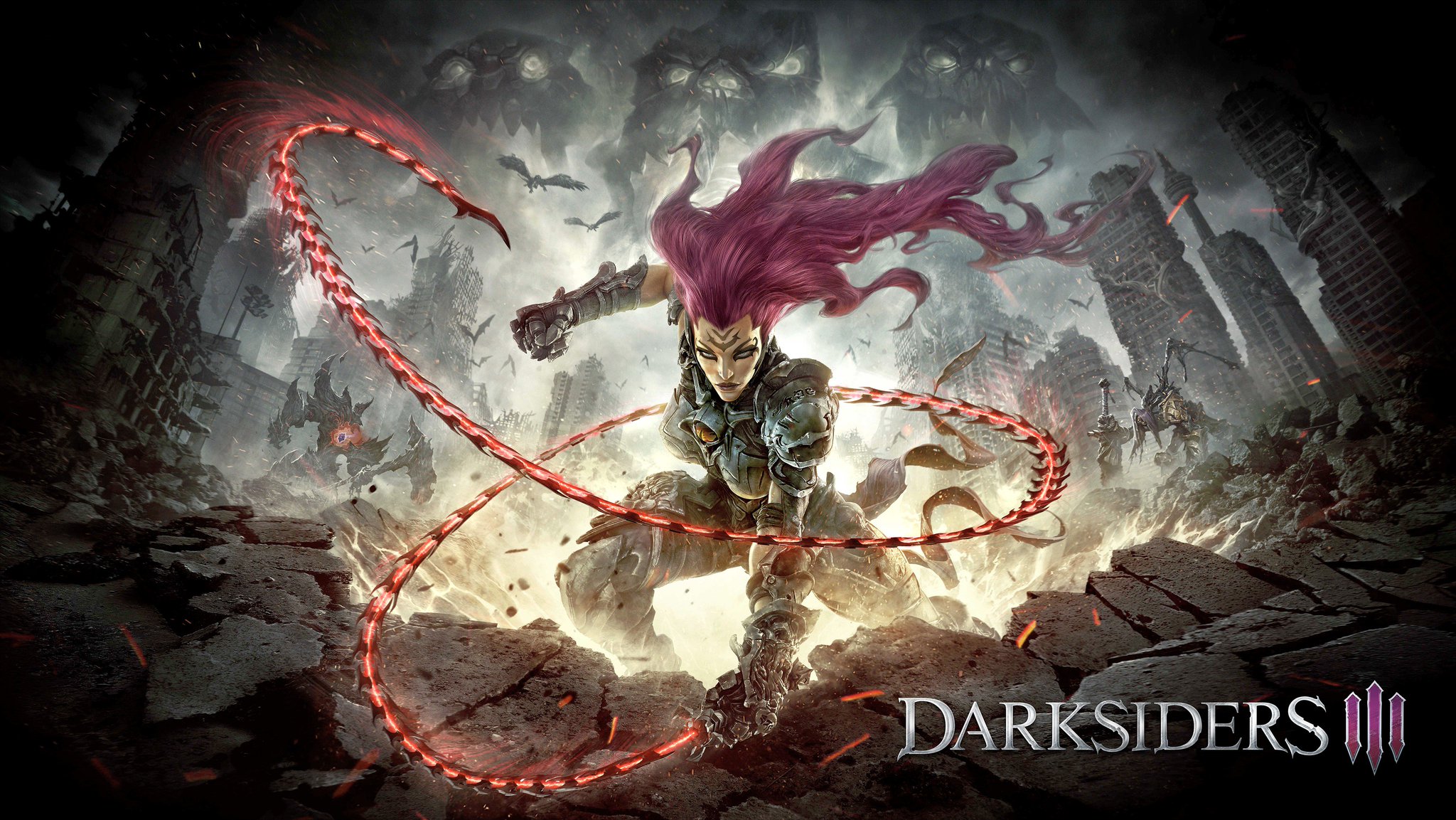 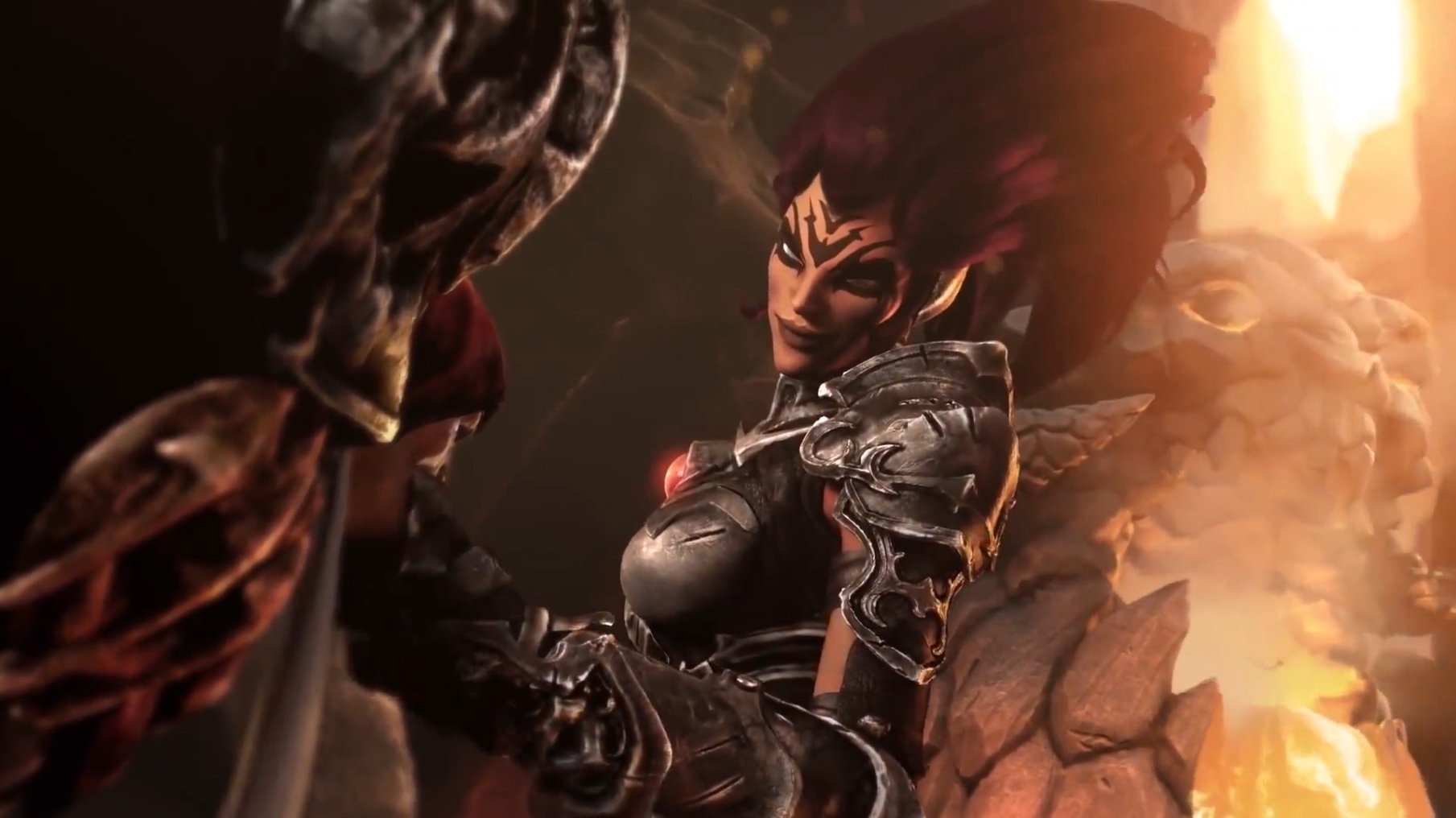 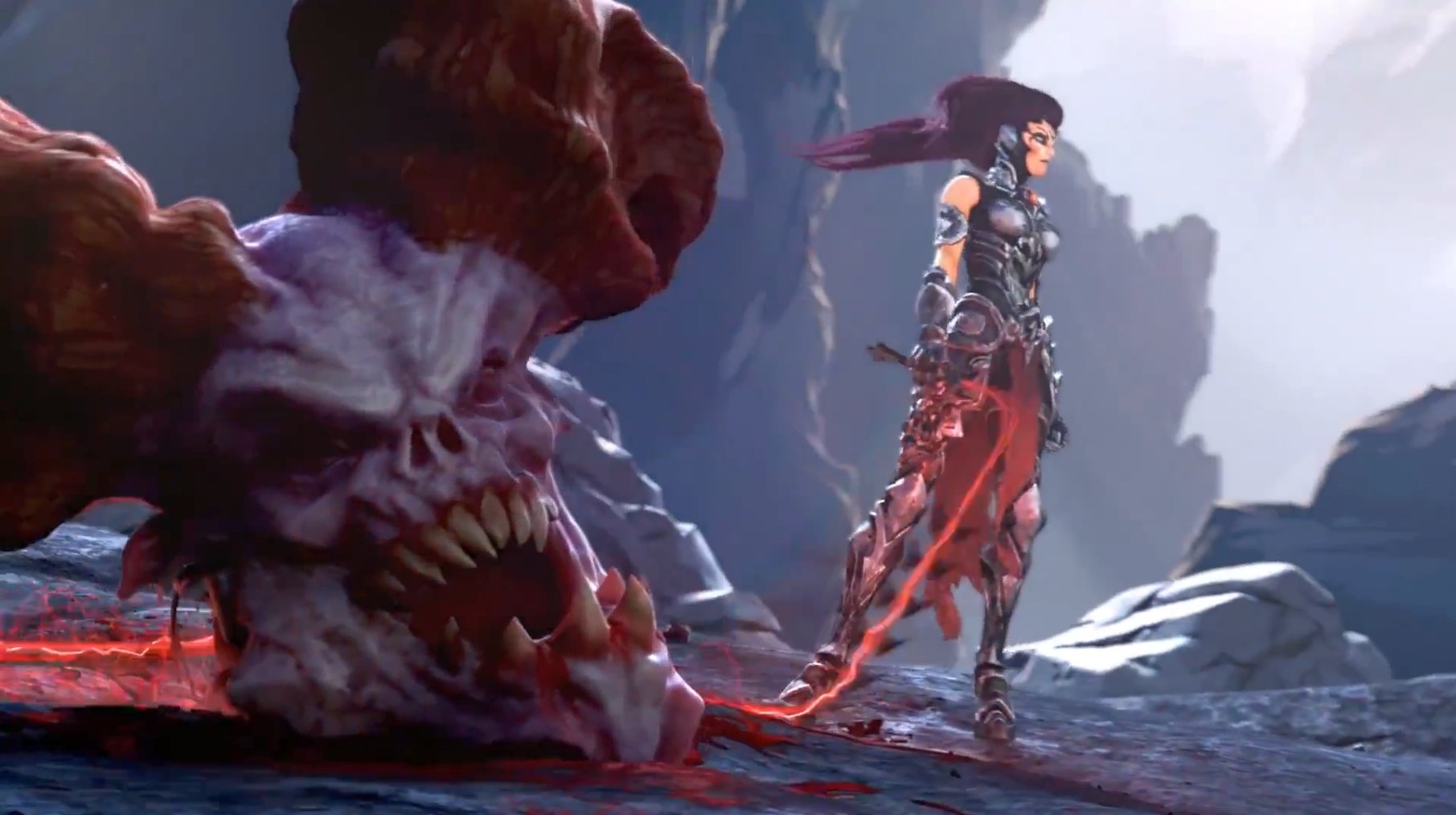