The German video game and software developer, Crytek‘s Crysis Remastered release date has finally been revealed for PC, PlayStation 4, and Xbox One.

Crysis Remastered was announced on April 16, scheduled for release on July 23.

However, due to poor reception to a leaked trailer, the developers delayed the game for all platforms other than the Switch. The launch was delayed to improve the game’s visual quality.

And now check out the brand new trailer showing off the tech after the jump!

For the first time a Crytek game will feature ray tracing on Xbox One X and PlayStation 4 Pro powered by CRYENGINE’s proprietary software based ray tracing solution.

In Crysis, what begins as a simple rescue mission becomes the battleground of a new war as alien invaders swarm over a North Korean island chain.

Armed with a powerful Nanosuit, players can become invisible to stalk enemy patrols, or boost strength to lay waste to vehicles.

The Nanosuit’s speed, strength, armor, and cloaking allow creative solutions for every kind of fight, while a huge arsenal of modular weaponry provides unprecedented control over play style.

In the ever-changing environment, adapt tactics and gear to dominate your enemies, in an enormous sandbox world.” 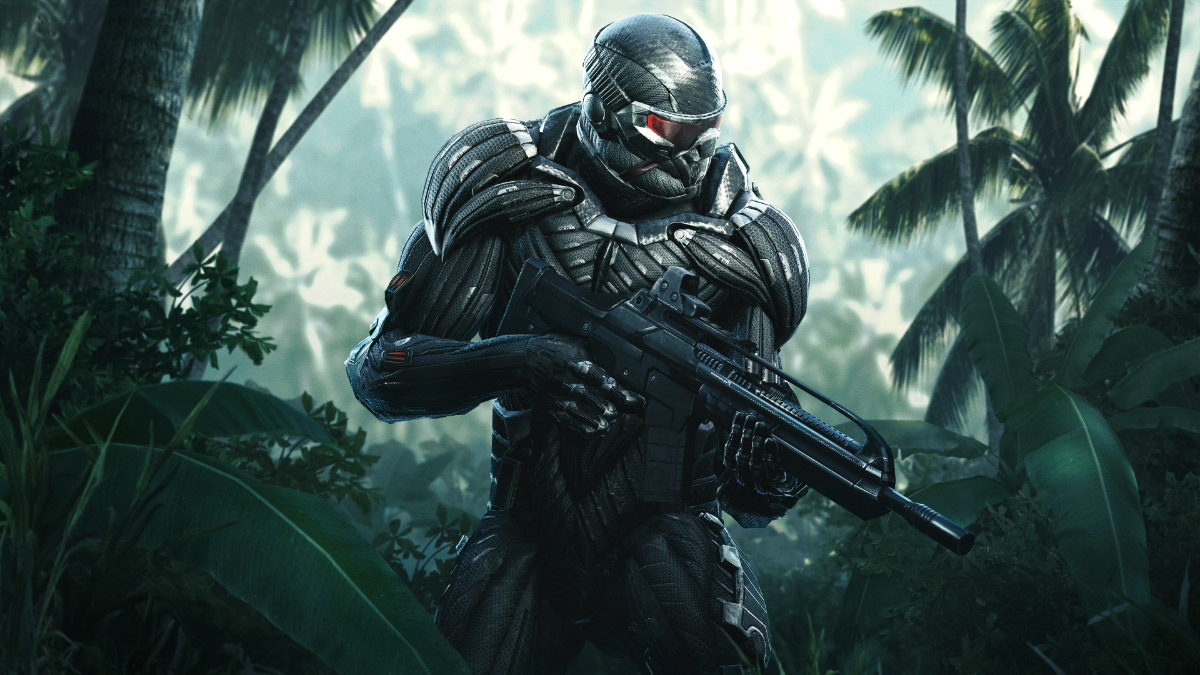