The first Cruella trailer gives us a glimpse at Emma Stone, a woman obsessed with furs, especially dalmatians, who will go on to become a notorious criminal, watch it after the break!

The live-action prequel to 101 Dalmatians stars Emma Stone as the titular character, with Emma Thompson as Baroness von Hellman, Joel Fry as Jasper Badun, Paul Walter Hauser as Horace Badun, Emily Beecham as Anita, and Mark Strong as Boris in supporting roles. Glenn Close, who played Cruella in the 1996 live-action remake and its sequel, serves as the film’s executive producer.

Synopsis:
“An all-new live-action feature film about the rebellious early days of one of cinemas most notorious – and notoriously fashionable – villains, the legendary Cruella de Vil. ‘Cruella,’ which is set in 1970s London amidst the punk rock revolution, follows a young grifter named Estella, a clever and creative girl determined to make a name for herself with her designs.

She befriends a pair of young thieves who appreciate her appetite for mischief, and together they are able to build a life for themselves on the London streets.

One day, Estella’s flair for fashion catches the eye of the Baroness von Hellman, a fashion legend who is devastatingly chic and terrifyingly haute, played by two-time Oscar winner Emma Thompson.

But their relationship sets in motion a course of events and revelations that will cause Estella to embrace her wicked side and become the raucous, fashionable and revenge-bent Cruella.”

Directed by Craig Gillespie with a screenplay by Dana Fox and Tony McNamara, from a story by Aline Brosh McKenna, Kelly Marcel, and Steve Zissis. 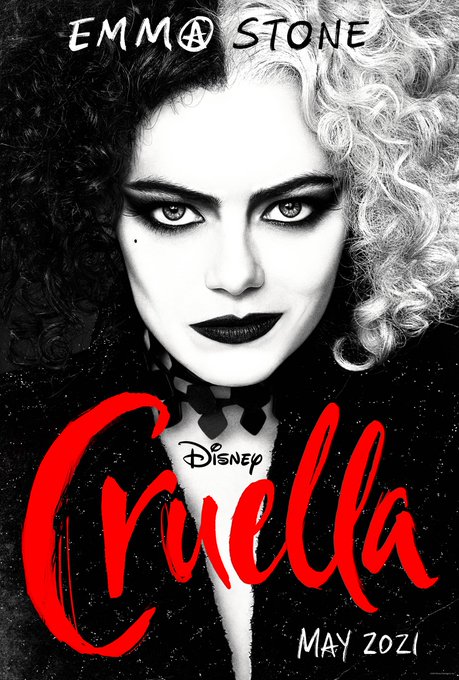 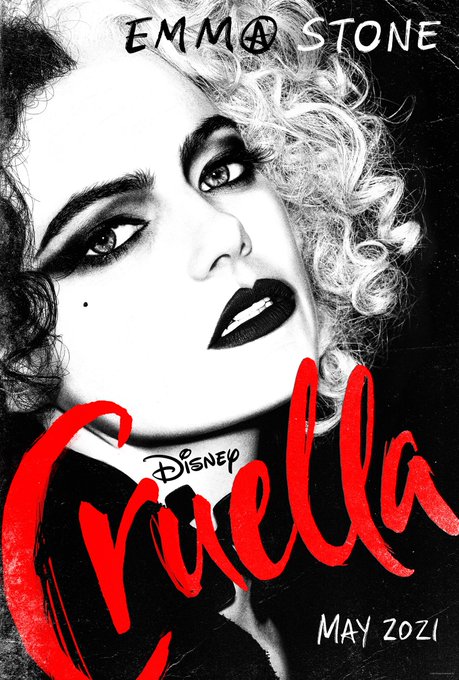