“The game centers around Travis Baker’s (Michael Madsen’s) attempt to claim the underworld throne of Rockay City through a series of turf wars, robberies and crazy side stories after the demise of the previous crime boss.

Carefully pick Baker’s crew based on their skills and expertise and claw your way to the top in a single player campaign or jump into the PVE co-op multiplayer and execute thrilling hits and heists with up to four players.

Fail and you leave empty handed but succeed and you’ll find yourself richly rewarded as the city slowly falls under your control.”

“The sheer volume of talent involved both in front of camera, and behind the development of Crime Boss is hugely exciting for 505 to be part of,” said Neil Ralley, President of 505 Games, “we’re thrilled to bring this truly exceptional organised crime game to gamers globally.”

Overview:
Rockay City. A thriving metropolis with excitement buzzing from the sandy bay to the towering skyscrapers. But beyond the glamour, there is a fierce turf war raging on…

After the demise of the previous crime boss, there’s an open vacancy for a new King of Rockay City – but it isn’t just you who is fighting for the throne. Choose your crew based on their skills and expertise and execute daring missions with the hopes of walking away with the cash, the turf and, ultimately, the crown.

To celebrate the announcement, 505 Games will be running a series of pre-purchase discounts until launch.

Over the course of this year’s Game Awards season a 40% pre-purchase discount will be applied until 4pm GMT on 10th December. After award-season, a 20% discount will then become available until the game is released next year.

Crime Boss Rockay City is due for release on March 28, 2023, exclusively on the Epic Game Store, with console versions due later in 2023. 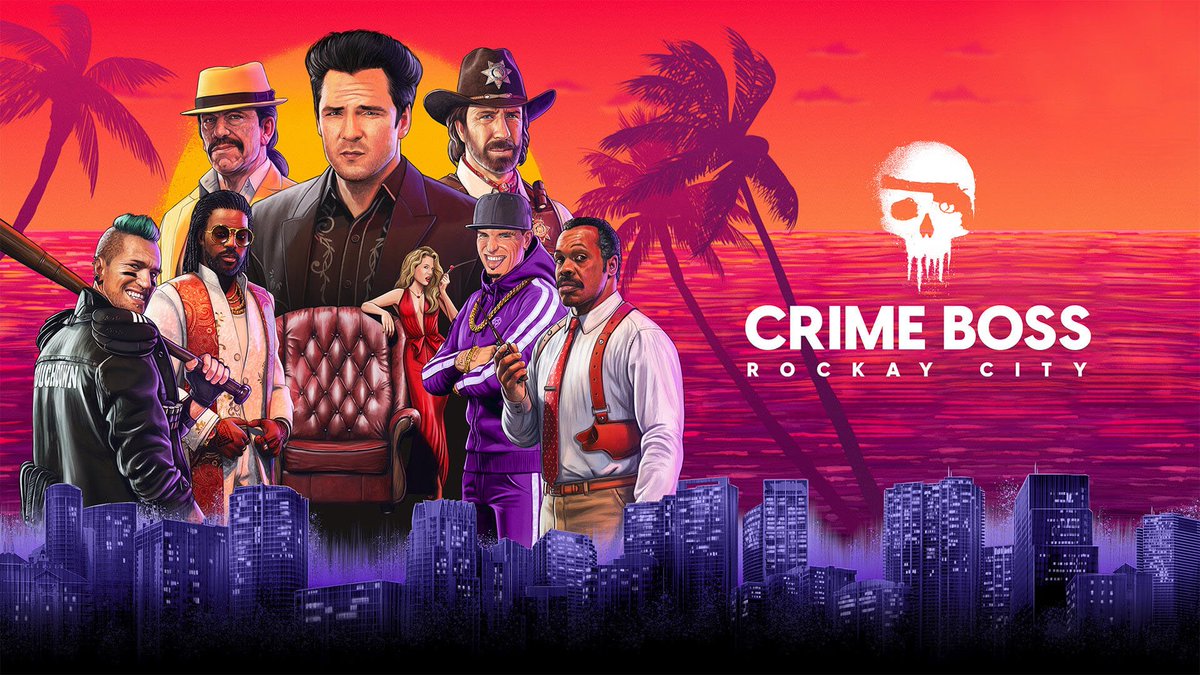