Zombieland 2 will being principal photography in August 2016, the film will begin in Atlanta, according to reports. 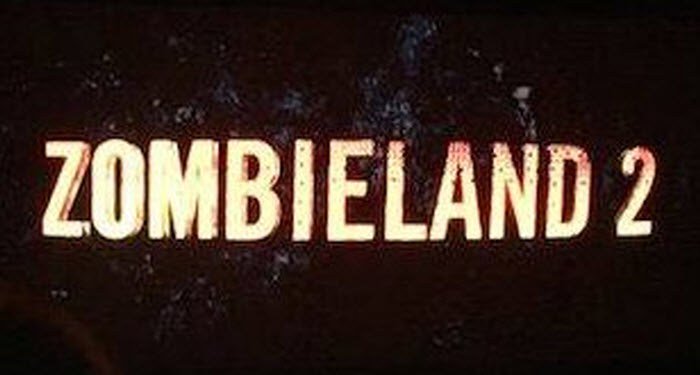 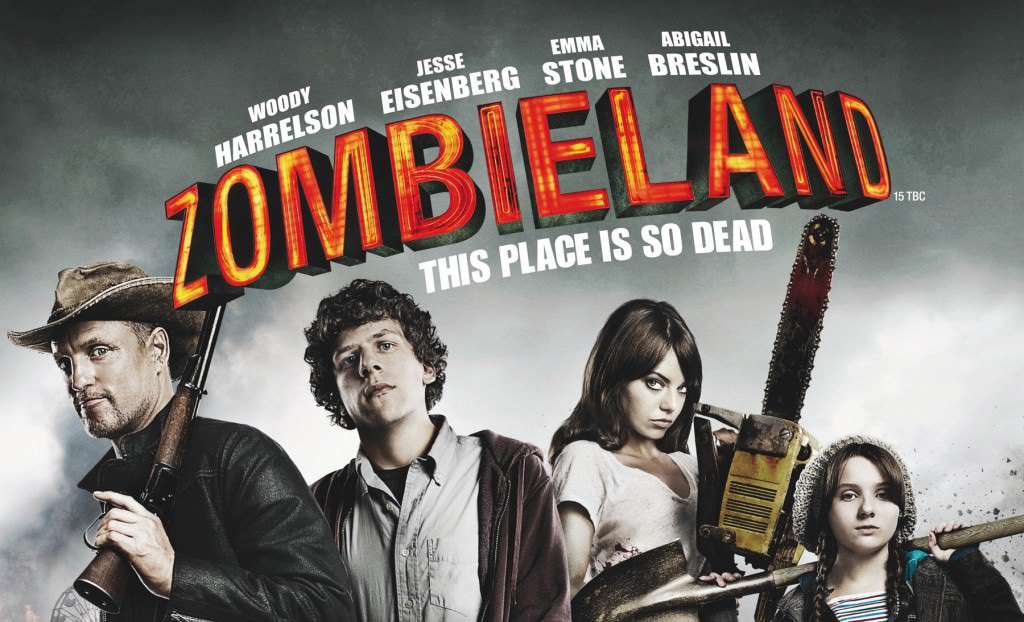 Earlier this month, Sony Pictures debuted the logo for the film at CinemaCon in Las Vegas, hinting that the studio is moving forward with the most anticipated sequel.

Pre-production for the film kicked off in September 2014 with director, Ruben Fleischer.

In February 2016, Rhett Reese and Paul Wernick were announced to be writing the sequel. Jesse Eisenberg, Woody Harrelson, Emma Stone and Abigail Breslin are yet to be confirmed to be returning, although Eisenberg has expressed interest in returning for Zombieland 2.

As of December 13, 2009, Zombieland closed with a final gross of $75 million in North America and $26 million in other territories for a worldwide gross of $102.3 million.