The teaser wants us to know our enemy, check it out in the player below:

Earlier today, the new broke out that Activision trademarked ‘Call of Duty: Infinite Warfare’ on Tuesday, confirming the name of this year’s Call of Duty.

Activision is yet to officially announce the title, stay tuned for more! 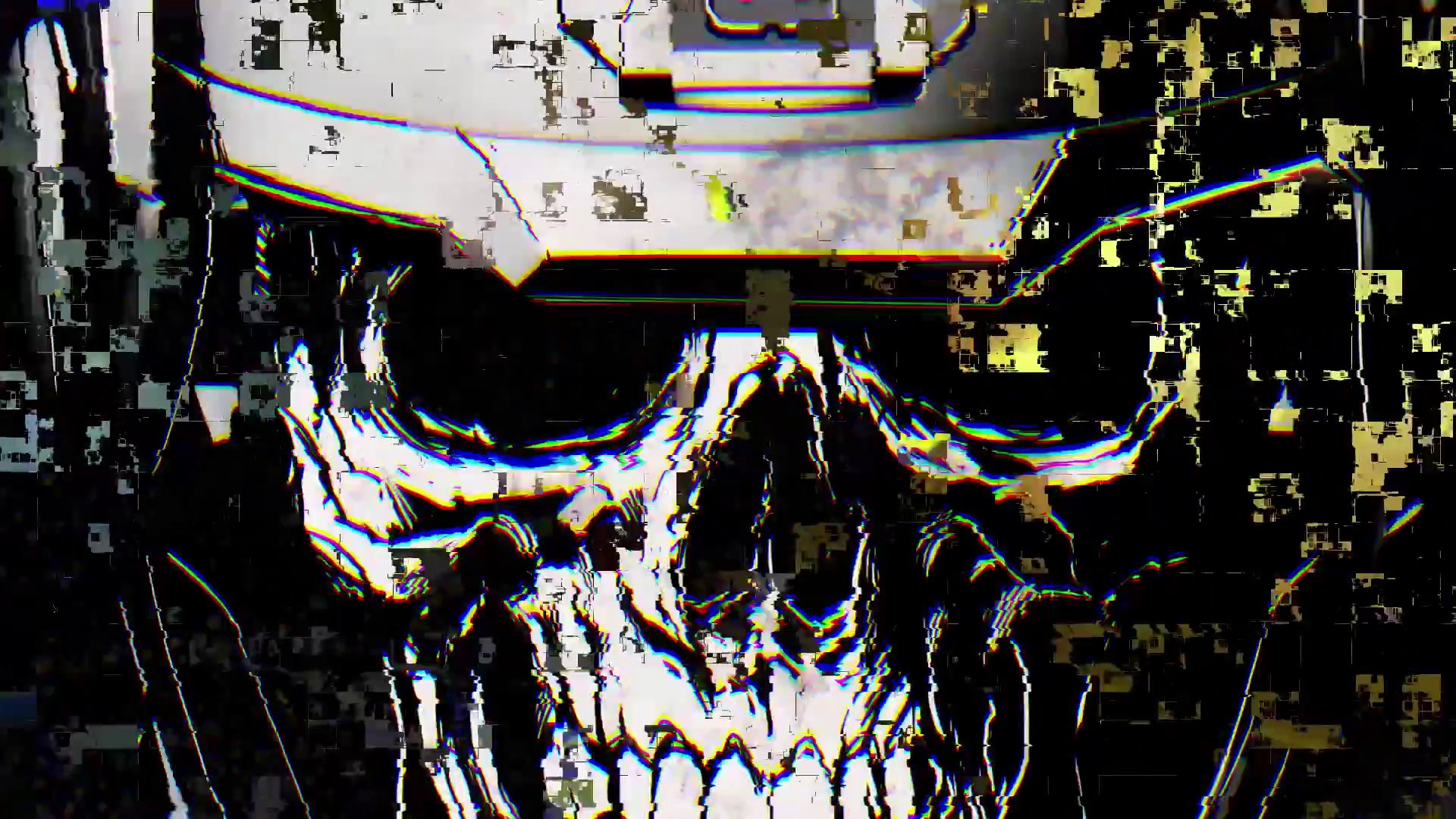