In the film, Johnson plays Bob, a former overweight nerd who spent his high school years being bullied before he ‘blossomed physically’ into hulking ‘The Rock’ stature and became a deadly CIA operative.

When Bob attends his 20 year high school reunion he runs in to Calvin (Hart), one time cool guy and king of the campus who grew up to become a straight-laced accountant.

When Bob is framed for a crime he didn’t commit, he recruits Calvin to help him clear his name and stop a plot to sell military secrets.

Central Intelligence is set to hit theaters on June 17, 2016. 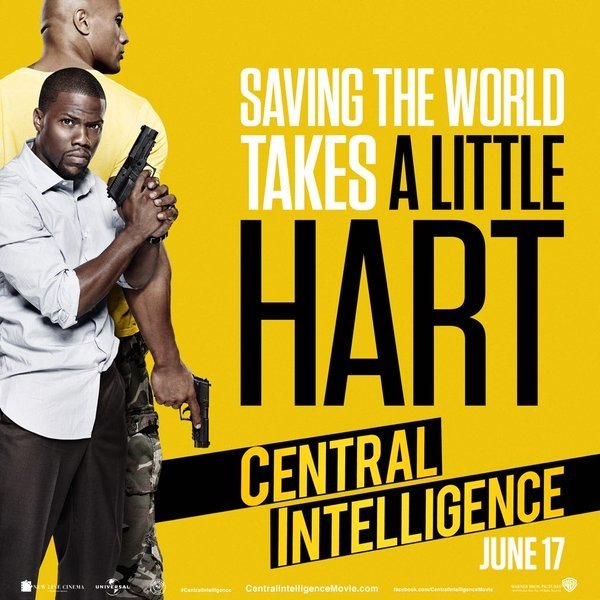 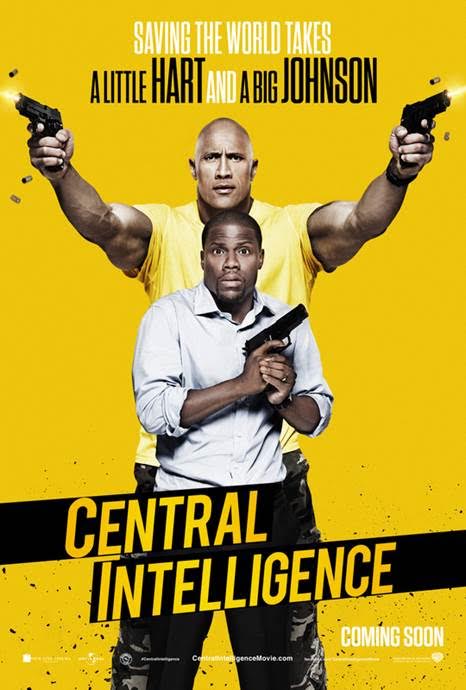 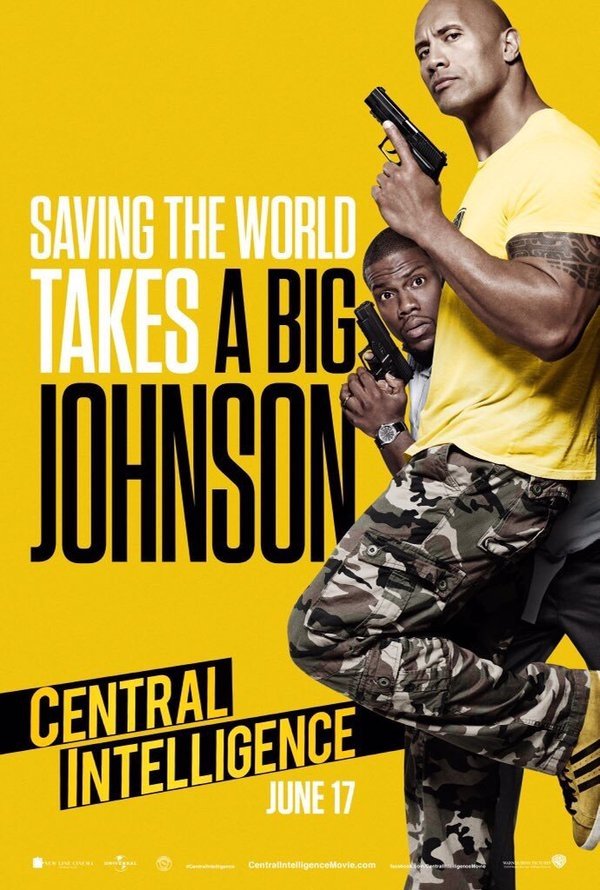