After its $291.2 million in international market, Captain America: Civil War has earned $75.2 million (including $25 million from Thursday night previews). 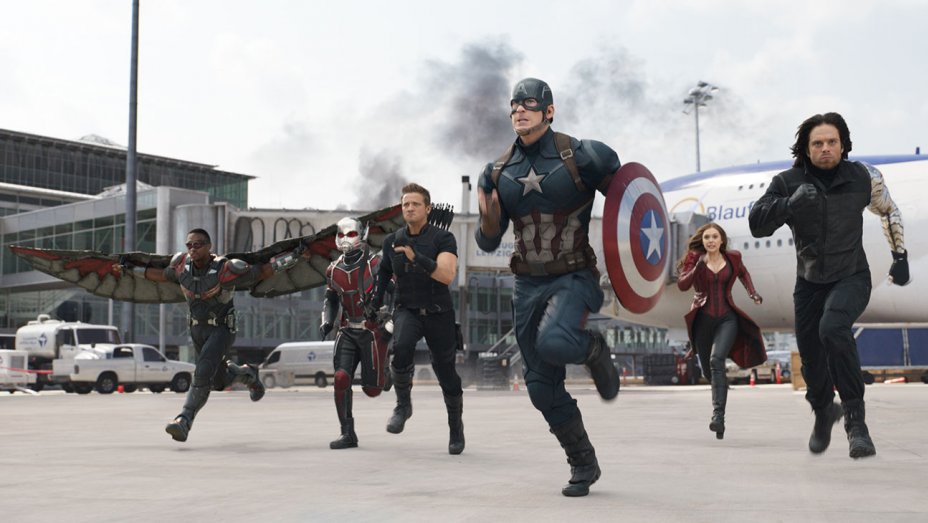 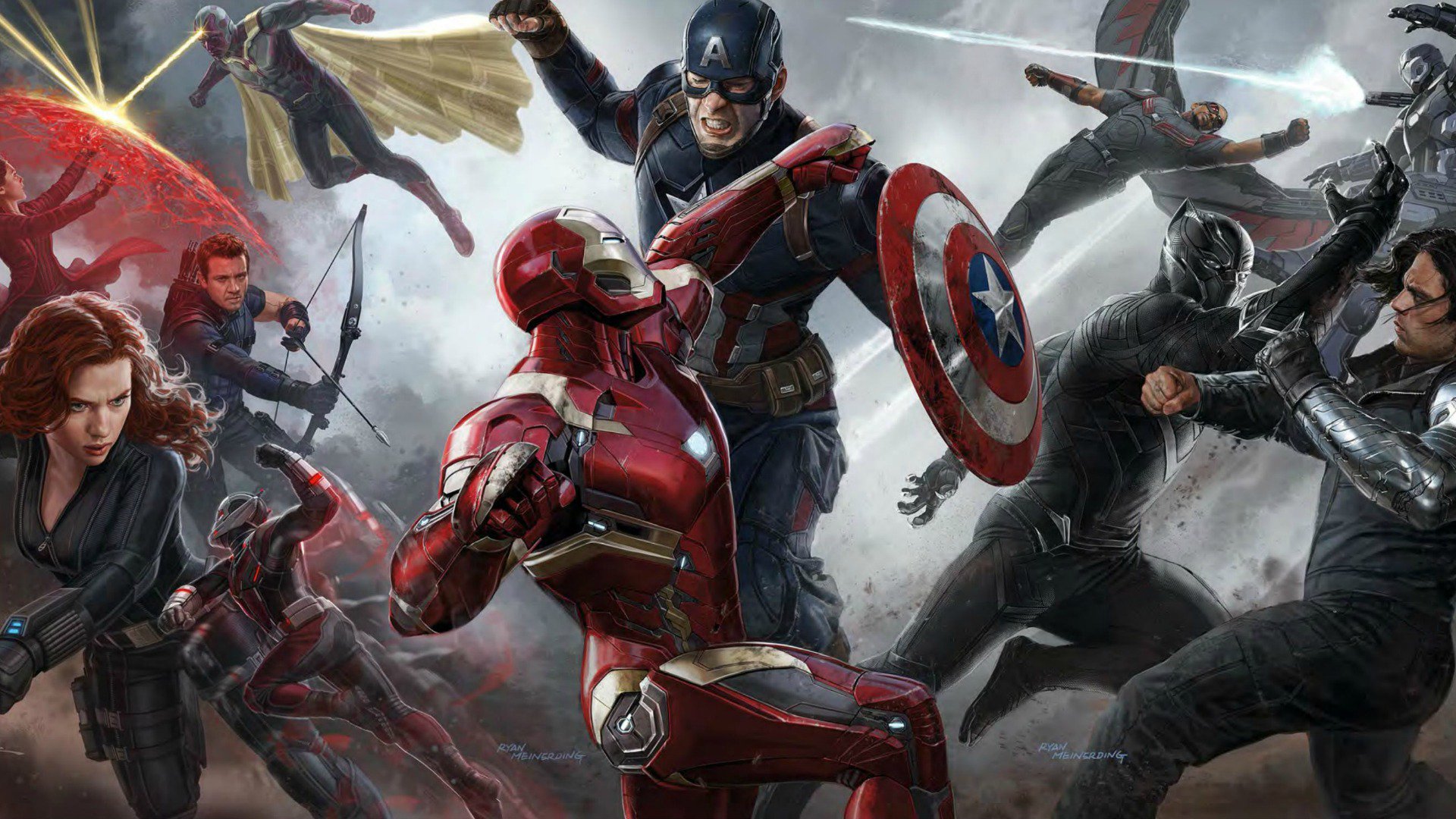 The film is expected to have the fifth-biggest opening weekend ever with around $175-180 million, trailing the openings of Star Wars: The Force Awakens, Harry Potter and the Deathly Hallows – Part II, Avengers: Age of Ultron, Jurassic World, The Avengers.

As of May 6, 2016, Captain America: Civil War grossed $75.2 million in North America and $291.2 million in other territories (Disney did not update the international collections) for a worldwide total of $366.4 million, against a budget of $250 million.

Here are the international highlights for Civil War: