Following the official reveal, Activision and Sledgehammer Games revealed some details on Call of Duty: WWII Zombie and Multiplayer mode.

The full multiplayer reveal will happen during E3 2017, but we do have a teaser and some details on the multiplayer and zombie mode.

Boots On The Ground
Call of Duty: WWII Multiplayer combat immerses players in grounded, fast-paced action featuring an arsenal of authentic weapons and equipment, set in some of the most iconic locations in World War II’s European theater.

Players will also enjoy exciting new ways to interact and socialize with their friends and the Call of Duty community.

“Fans have been very vocal about their excitement to return to a Call of Duty in that fast-paced action – the grounded action that made Call of Duty great,” Condrey notes.

Divisions
A new approach to track the progress and upgrade your solider’s career, a new twist to create-a-class concept.

It tries to recreate some of the moments faced by young soldiers signing up to World War faced. It contextualizes the character creation, with the division you enlist in helping to determine your class, gear and multiplayer role.

War
An all-new narrative multiplayer mode of play, (which is similar to Battlefield 1’s Operations) It is very important part of your character’s progression.

It offers a narrative-driver alternative to the more basic ‘kill the enemy’ multiplayer modes.

Maps will be asymmetrical and each team will have their own unique objectives.

“To be able to put players in these really iconic battles for strategic objectives in this linear fashion is really interesting and fun for us,” Condrey beams.

Headquarters
A new social feature first of its kind for the Call of Duty social community, , designed for players to interact and socialize with friends.

“We really wanted to bring your character to life,” Condrey explains.

“In Advanced Warfare you saw that with the virtual lobby – for the first time you had a character you were attached to meaningfully. This is the evolution of that into headquarters.”

There will be dozens of players in large-scale spaces for Headquarters, you can pick up rewards, connect with players and show off your character, notes Condrey.

“This is a game-changer for Call of Duty. We’ve never done anything like this before.” says Condrey.

Pre-orders at participating retailers include access to the Private Beta, available first on the PlayStation 4, scheduled for later this year. The game is available for pre-order in the following editions: 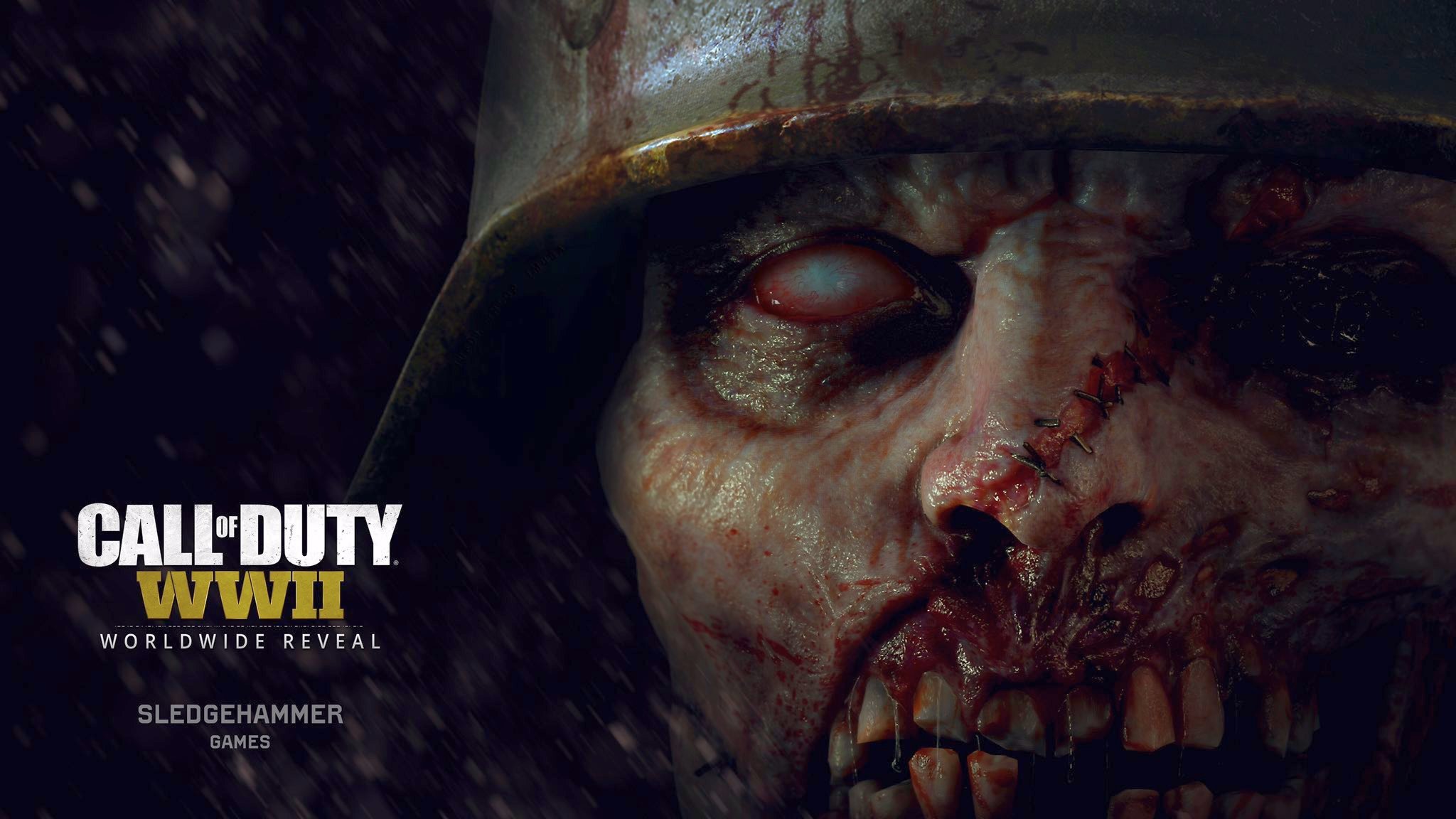 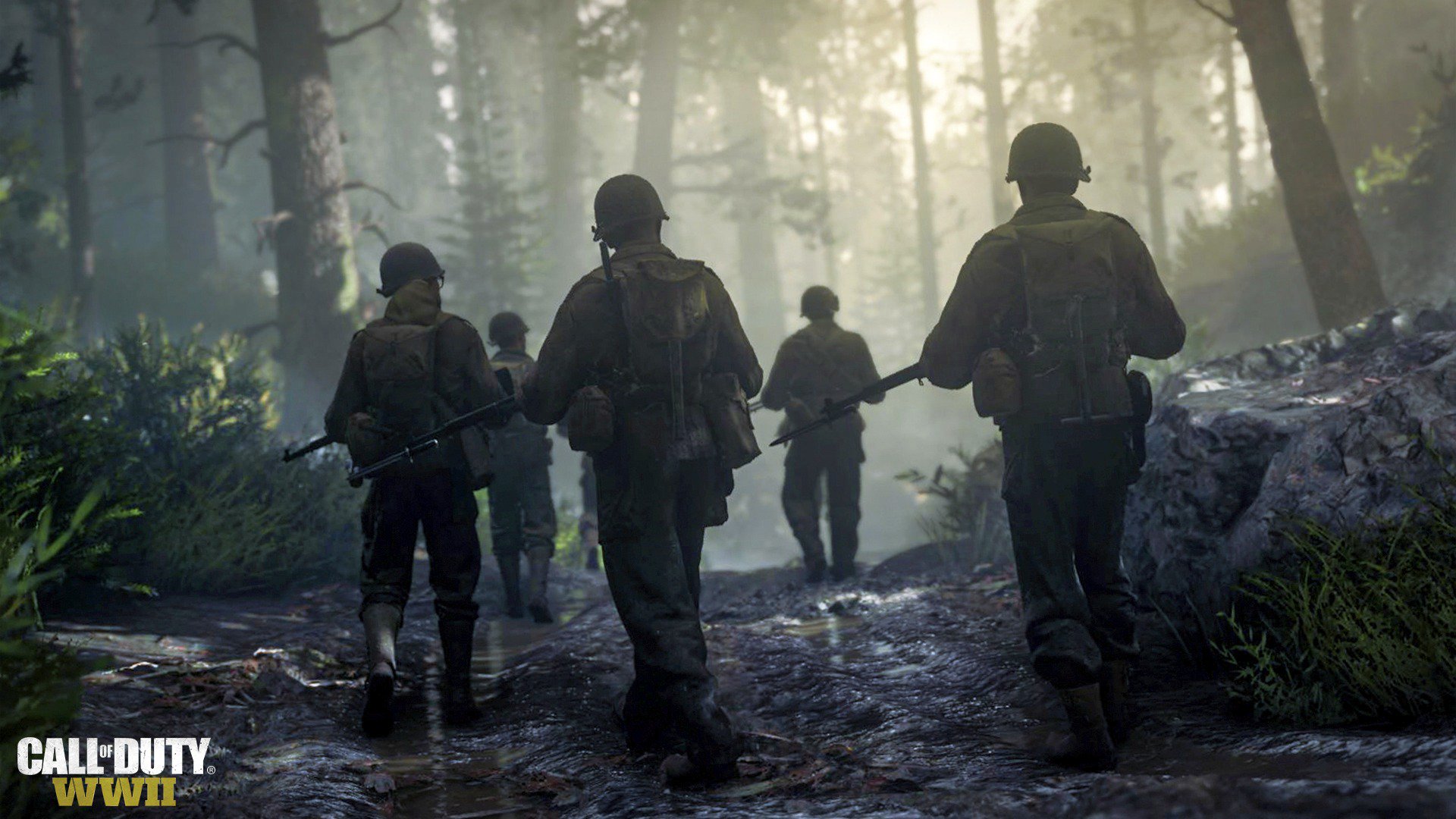