Following the leaks and rumors, Activision has officially announced Call of Duty: WWII, the next game in their first-person shooter video game franchise.

The reveal trailer is set to debut next week on Wednesday. For now, check out the first key art for the game after the break: 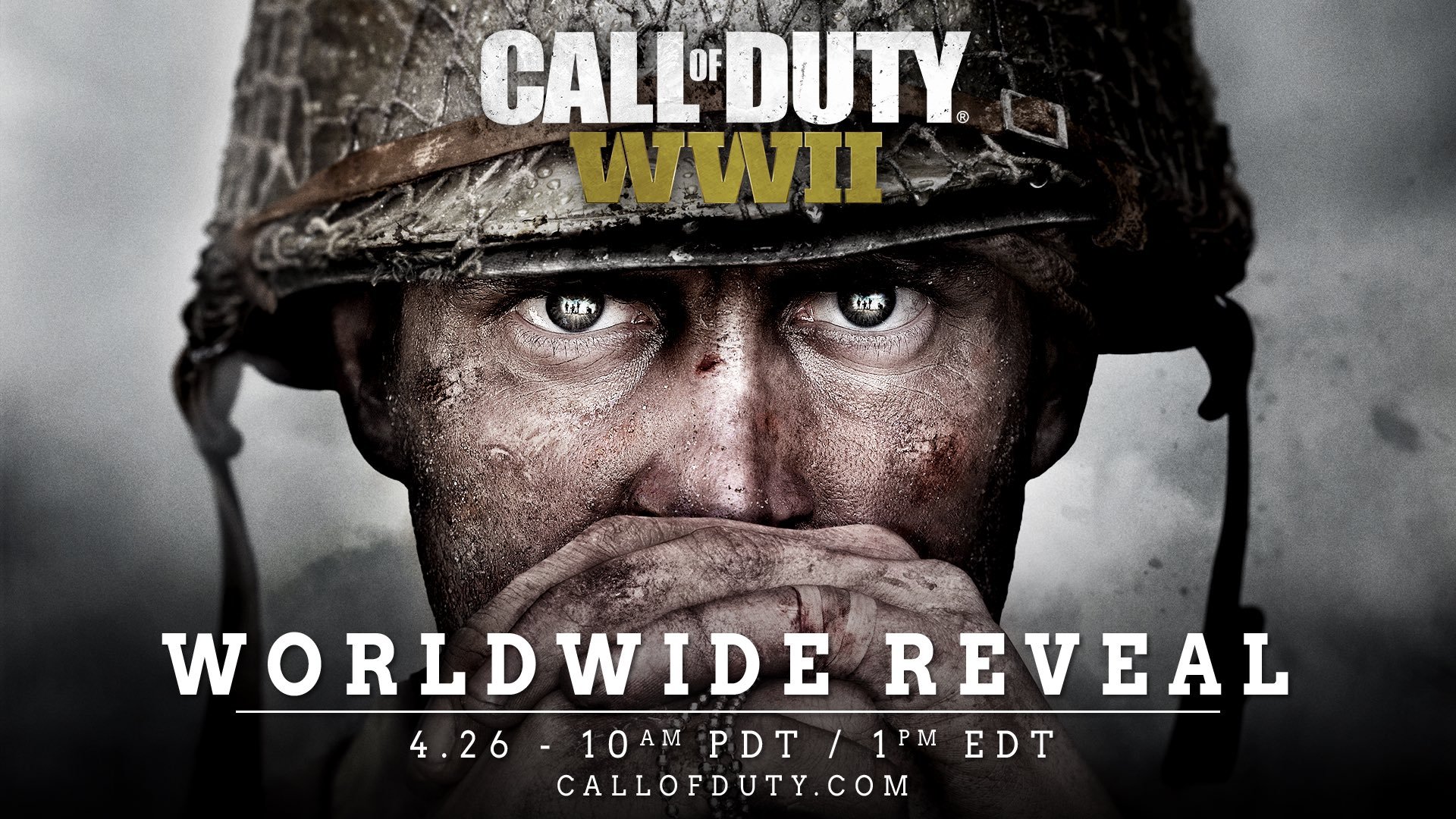 Fans will be able to tune in to get a first look at Call of Duty: WWII and get intel on the studio’s vision for the game, stay tuned for the livestream links, we will keep you posted!

As of February 2016, the Call of Duty series has sold over 250 million copies.