The next installment in Activision’s first-person shooter video game franchise, Call of Duty will be revealed next week and it might be titled Infinite Warfare, according to leaks.

According to an alleged retailer document posted by Jim Sterling. The document reveals that marketing for the game will appear in store next Tuesday, replacing the current header boards for Star Fox Zero. 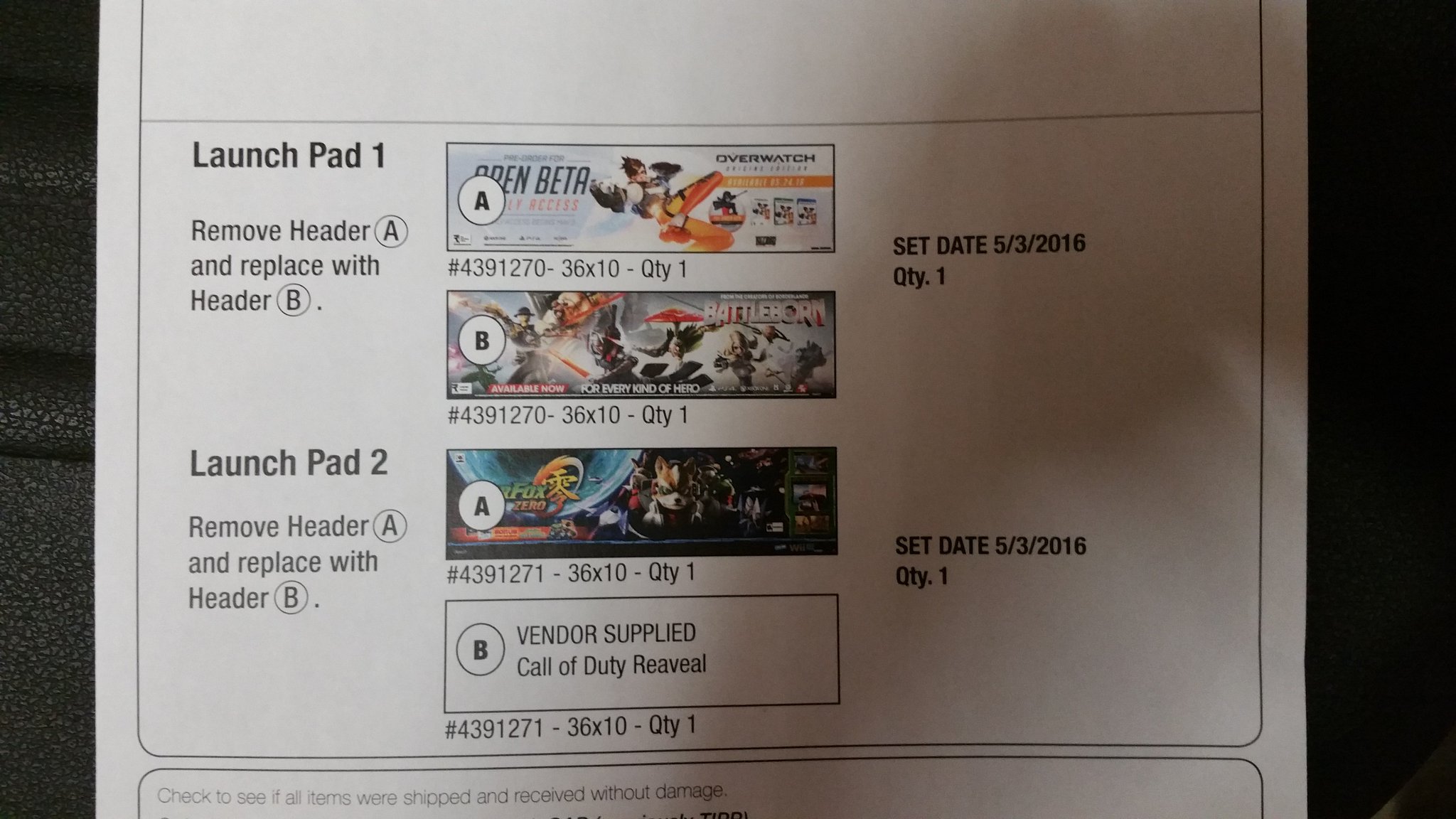 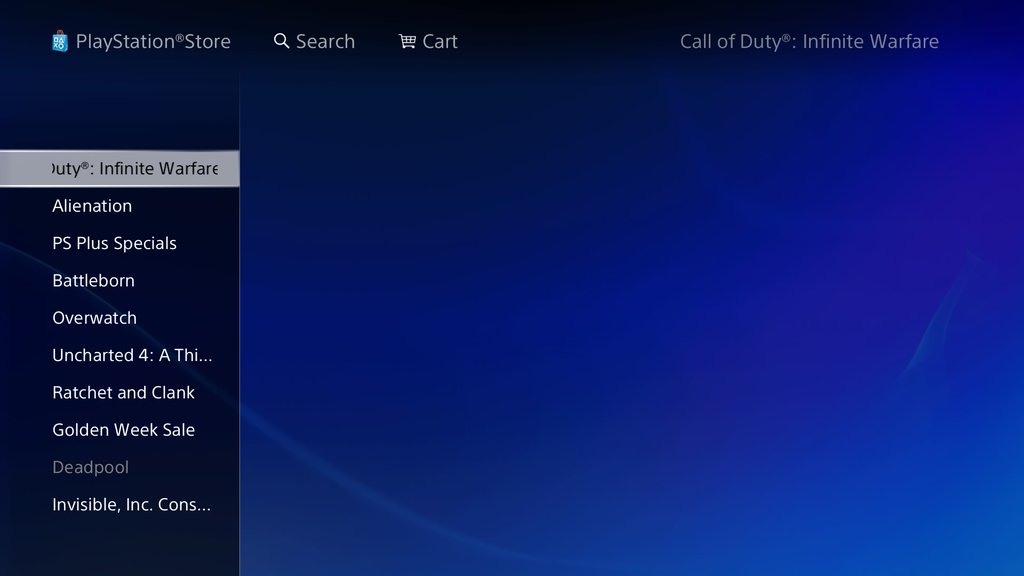 Activision is yet to formally reveal the title, but we all know it is in development at Infinity Ward.

And before the reveal, reddit user found a listing for the next Call of Duty title, Call of Duty: Infinite Warfare on the PlayStation Store.

The name suggests that the game maybe set in far future with space combat between “warring sci-fi groups,” per previous reports.

Activision confirmed to reveal the game at E3 this year, it will release in early November. Stay tuned for more!!