In Episode 2 “Dogged Runner,” we get a look at how the friendship between Prompto and Noctis started when they were young:

Brotherhood Final Fantasy XV delves into the extraordinary friendships between Crown Prince Noctis and his three comrades, setting the stage for the adventure players will set out upon in the action RPG.

Subsequent episodes will be released before the game’s launch.

All the episodes’s will be available for free on youtube. 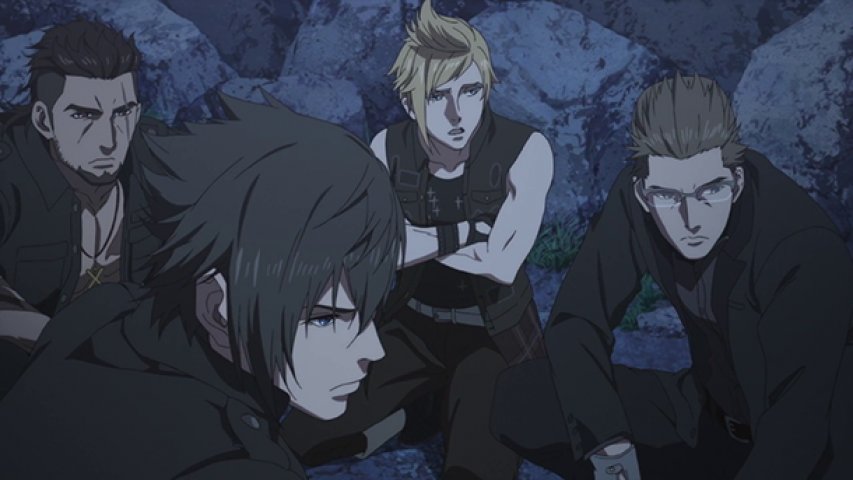