American actress and singer, Brie Larson is in early talks with Marvel Studios to take on the title role in Captain Marvel, according to reports. 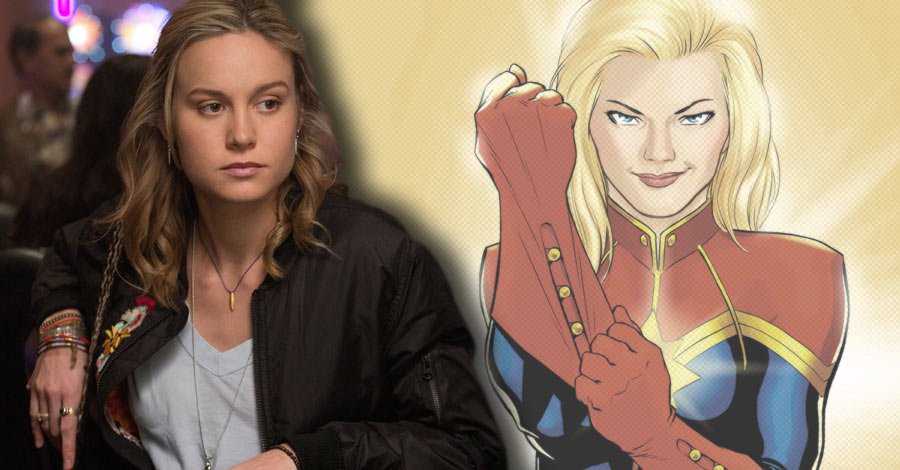 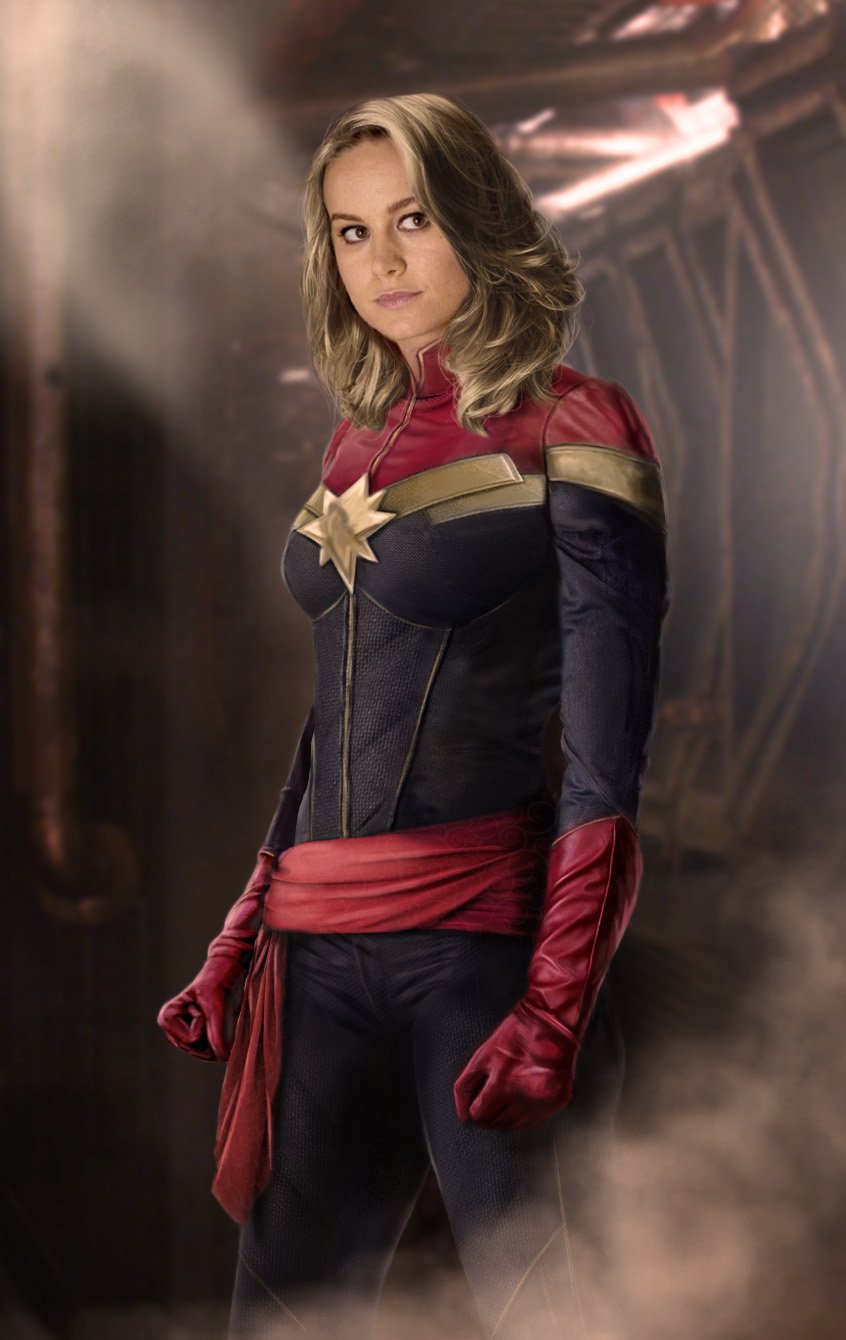 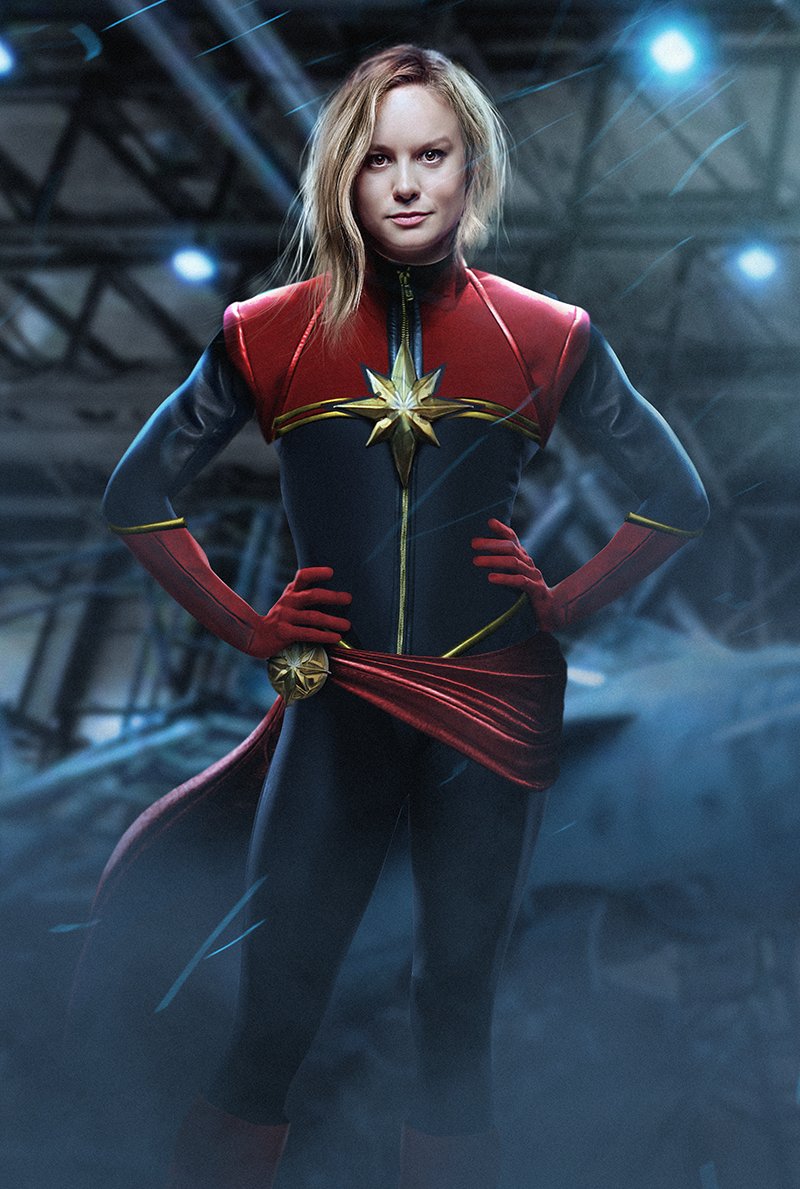 Ms. Marvel is a skilled pilot & hand to hand combatant, her current powers include flight, enhanced strength, durability and the ability to shoot concussive energy bursts from her hands.

Nicole Perlman and Meg LeFauve are currently penning Captain Marvel‘s script, which does not yet have a director attached.