Check out the first Black Widow teaser featuring Scarlett Johansson as Natasha Romanoff after the jump!

Storyline:
“Following the events of Captain America: Civil War (2016), Natasha Romanoff finds herself alone and forced to confront her past.”

It also stars Florence Pugh stars as Yelena, David Harbour as Alexei aka The Red Guardian and Rachel Weisz as Melina 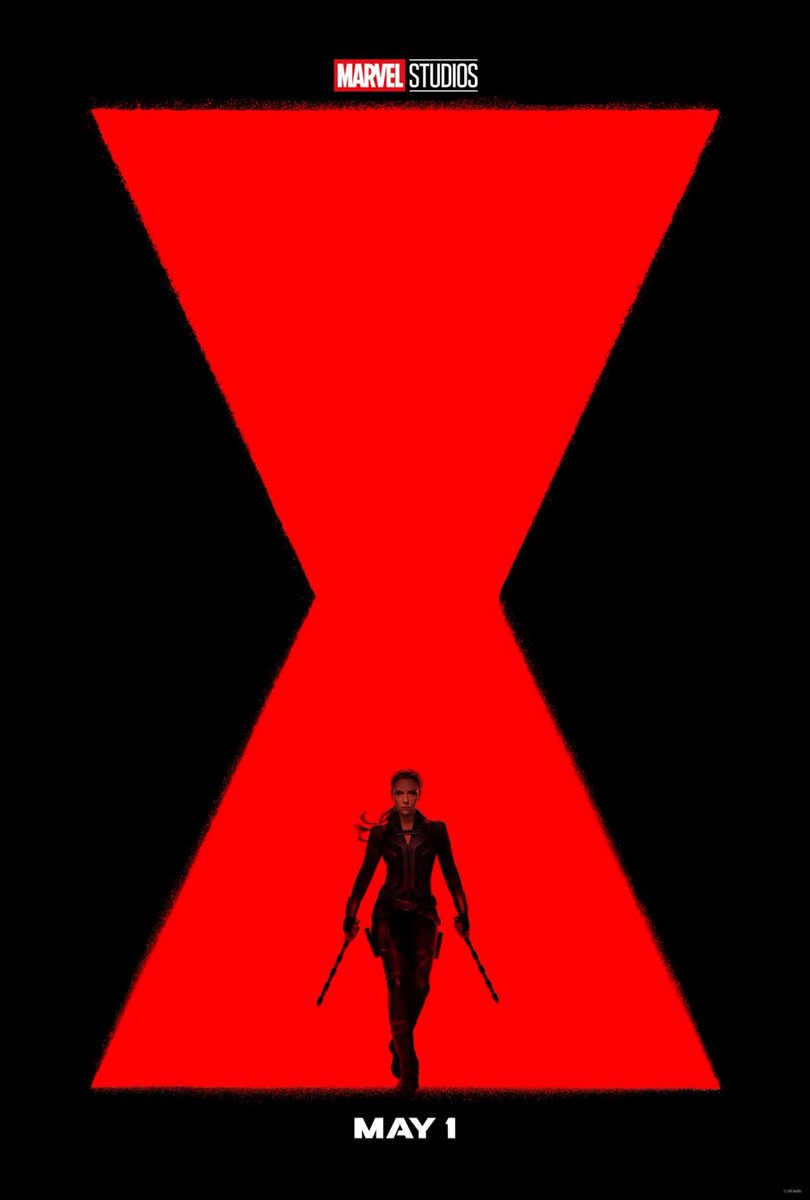