Bill Skarsgard Cast As Pennywise In Stephen King’s IT

Swedish actor, Bill Skarsgard is in final negotiations to play the evil clown, Pennywise in New Line’s upcoming remake of Stephen King’s It, according to THR. 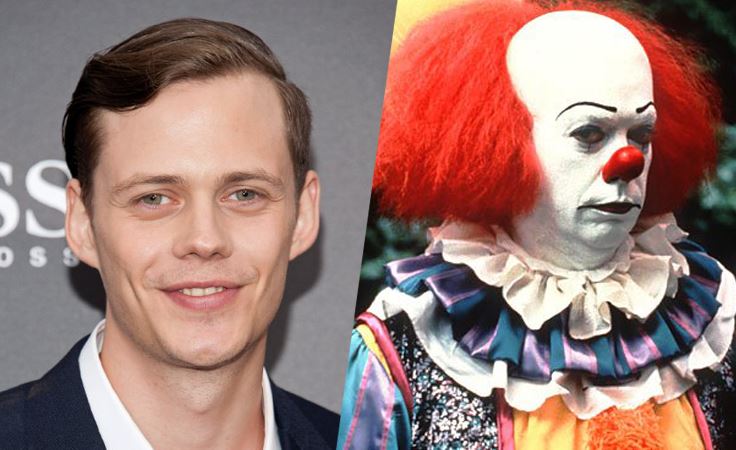 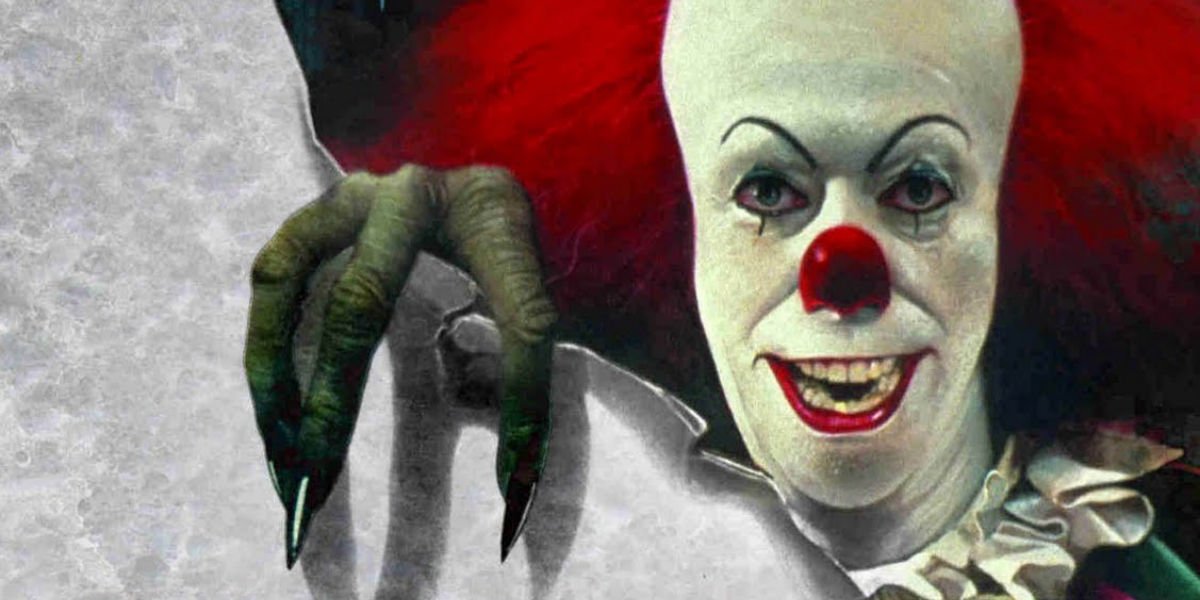 Part I will tell the story of the Losers Club’s initial encounter with “It,” while Part II is will set around the repercussions on the adults.

Andy Muschietti is directing the two part remake of the adaptation.

The remake of Stephen King’s IT is being produced by Dan Lin, Roy Lee, Seth Grahame-Smith and David Katzenberg.

Bill Skarsgard is the son of Stellan Skarsgard, who played Erik Selvig in Thor (2011), Avengers (2012), Thor: The Dark World (2013), & Avengers: Age of Ultron (2015) and brother of Alexander Skarsgard, who is known for his roles as vampire Eric Northman on the HBO series True Blood, Meekus in Zoolander, Brad Colbert in the HBO miniseries Generation Kill and stars as Tarzan in Warner Bros. Pictures’ upcoming film, The Legend of Tarzan.