Watch the teasers in the player below, the full trailer drops tomorrow, be sure to subscribe to our channel to watch it first!!

In late-March 2016, filming started shooting in Georgia and Miami. 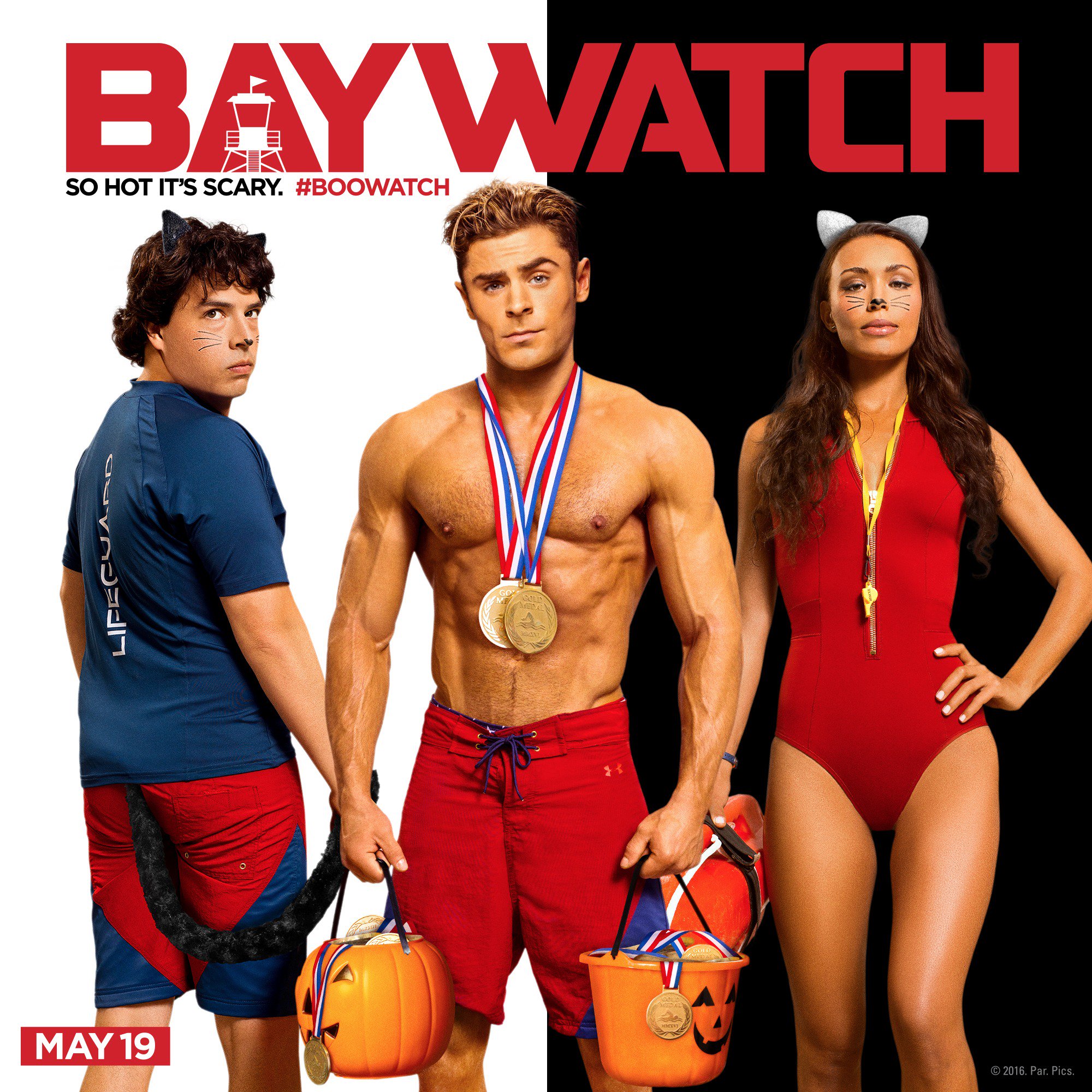 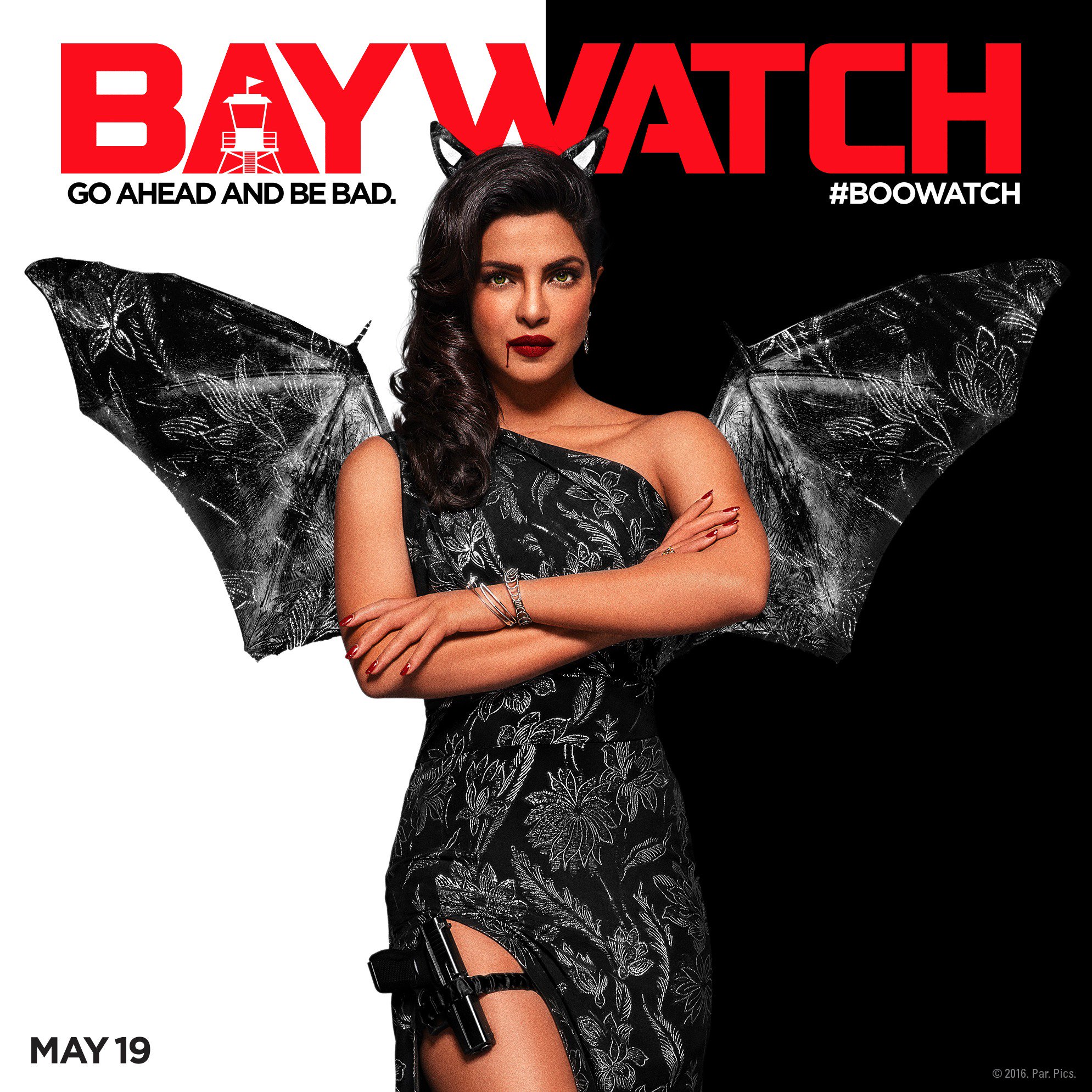