Battlefield 5 To Be Revealed Next Week

Electronic Arts and DICE will reveal the next entry in Battlefield series on May 6, 2016. 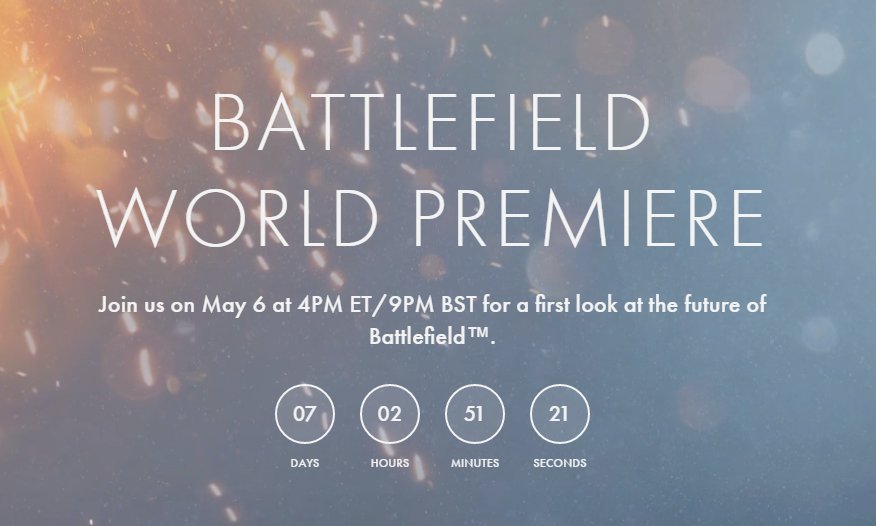 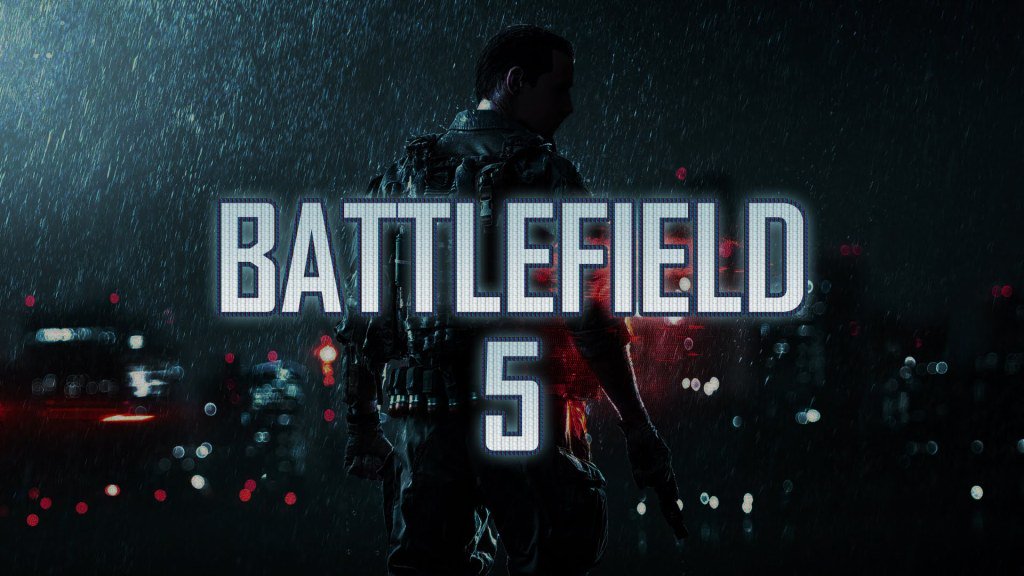 EA will premiere the game, along with a developer panel, it will provide an “insight into the minds of the developers as you hear from the Creative Director Lars Gustavsson and Lead Producer Aleksander Grondal on the past, present and the future of Battlefield.

You will be able to join in the conversation as we open the floor to questions from viewers,” a rep told videogamer.com.

Battlefield.com has been updated with a countdown timer for the event.

Battlefield 5 has been rumored to be a “multiplayer tactical shooter in WW1.”