EA DICE and Criterion Games officially revealed the next entry in the Battlefield series, Battlefield 2042 for PC, PlayStation, and Xbox.

The first Battlefield 2042 reveal trailer gives us an overview of the game, witness the action after the jump!

Battlefield 2042 is a first-person shooter that marks the return to the iconic all-out warfare of the franchise. In a near-future world transformed by disorder, adapt and overcome dynamically-changing battlegrounds with the help of your squad and a cutting-edge arsenal.

With support for 128 players, Battlefield 2042 brings unprecedented scale on vast battlegrounds across the globe. Players will take on several massive experiences, from updated multiplayer modes like Conquest and Breakthrough to the all-new Hazard Zone. 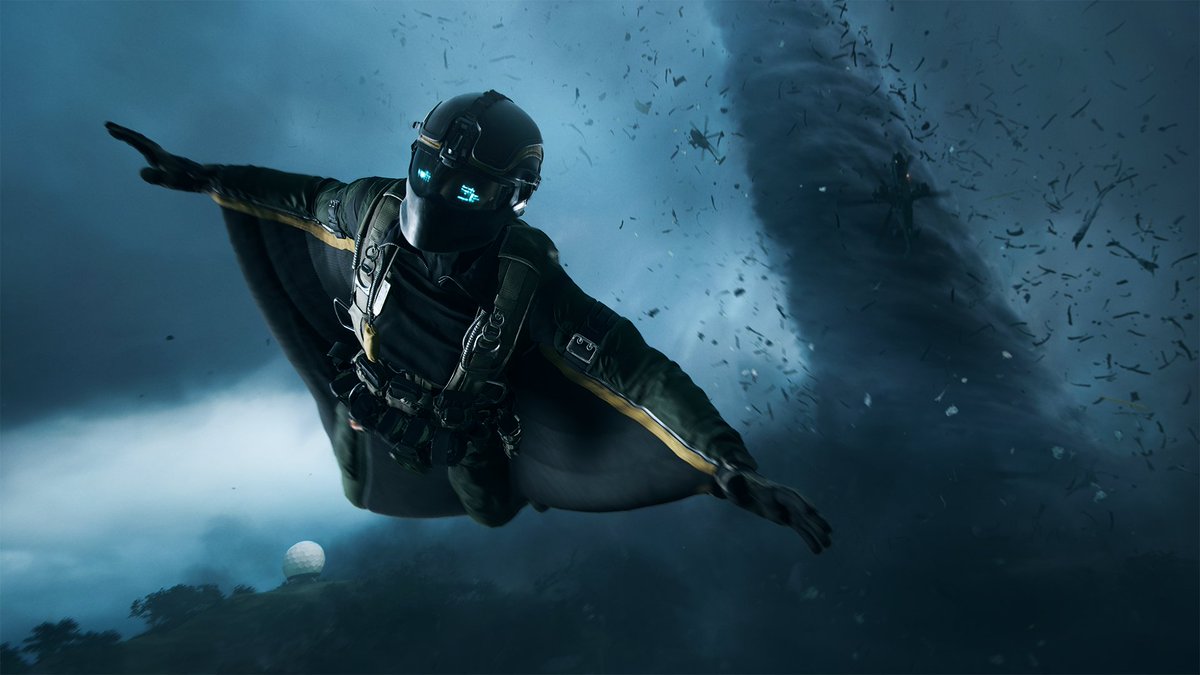 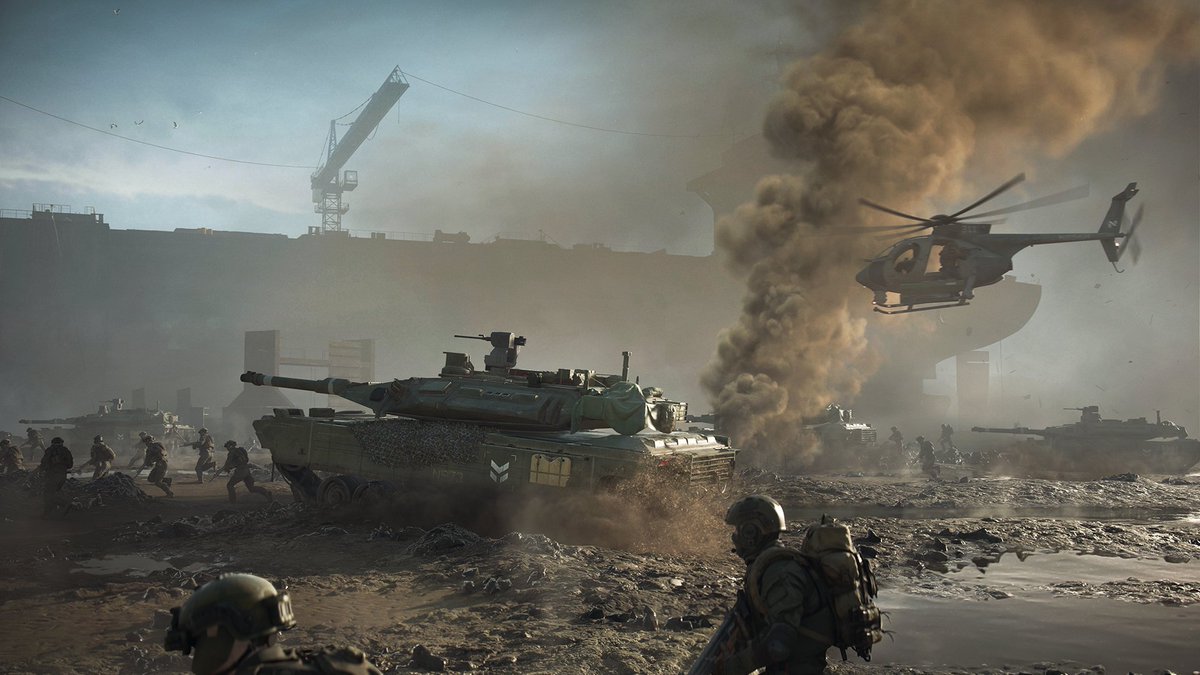 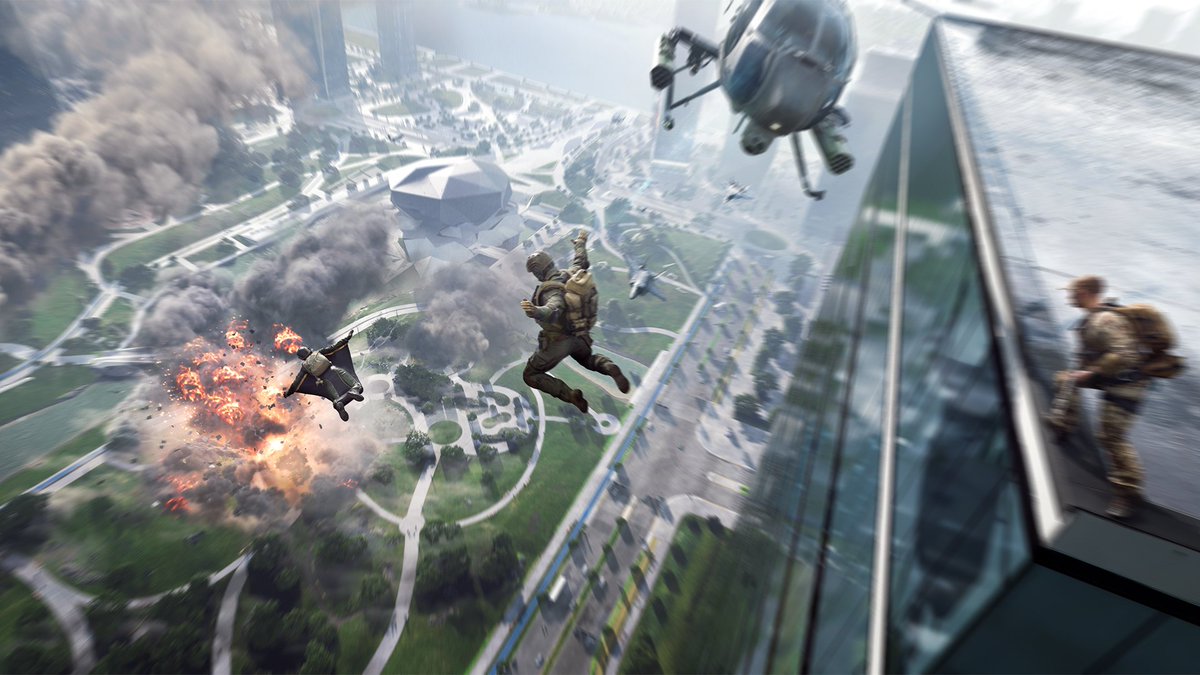 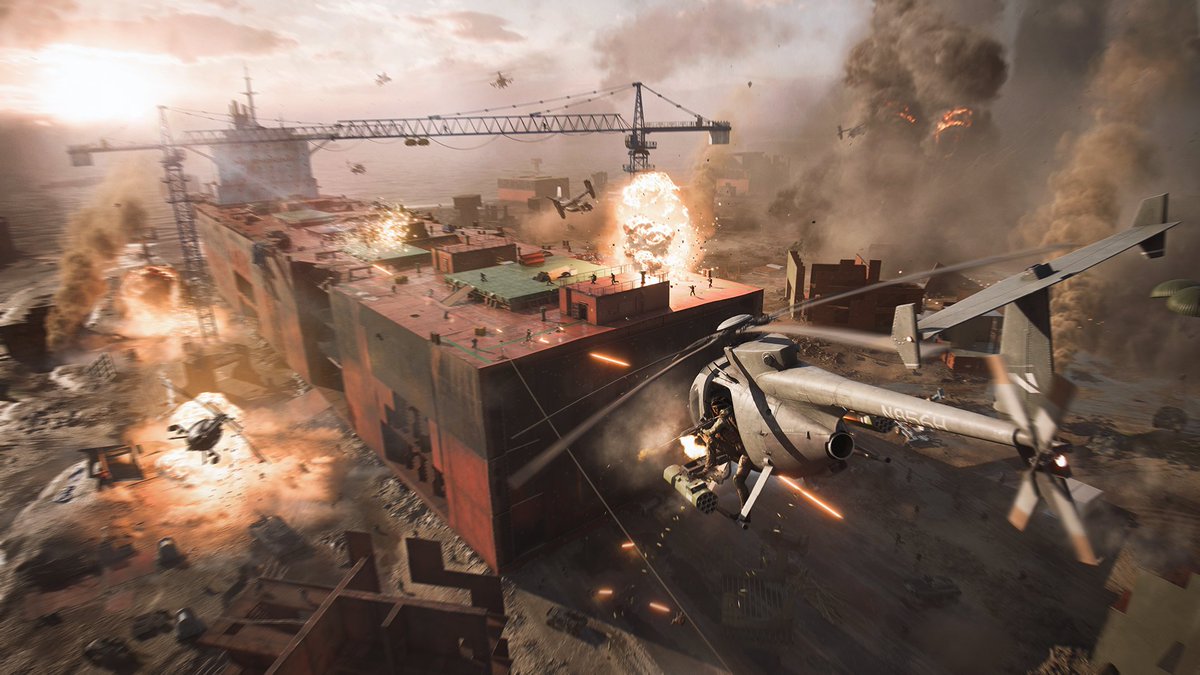