Brühl is out promoting John Wells’ upcoming movie, Burnt and Business Insider caught up with him to ask about this role in Marvel’s Captain America: Civil War. 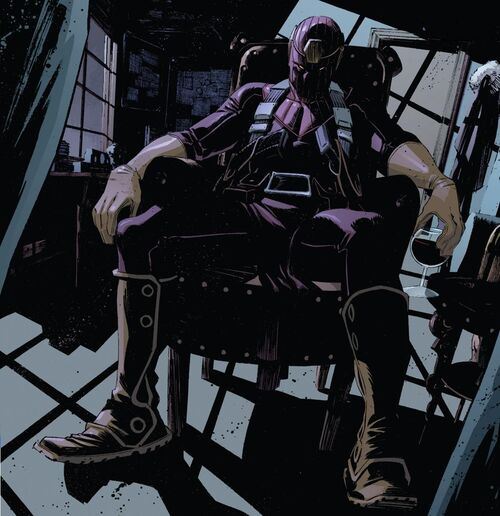 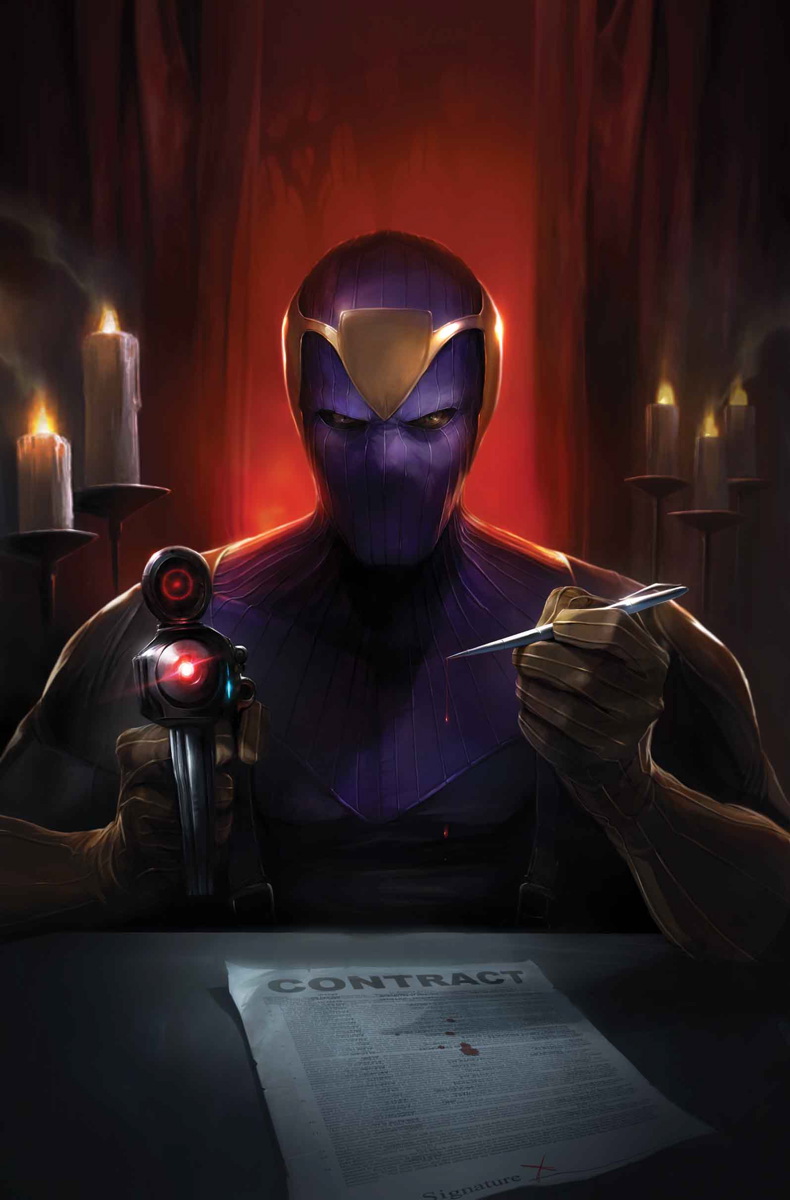 He reveals, Baron Zemo “does not wear the mask. You would be surprised, it’s different than what you’d think.

It’s loosely connected to this character. But that’s what I like about the Marvel guys, some of the characters and things they’re dealing with always reference to current events so my character is from a different area than you would think.”

He goes on to say that his character might appear in future Marvel movies, “There’s a possibility. That’s the way it’s written.”

Captain America: Civil War is scheduled to be released on May 6, 2016.