“Experience a powerful and intimate narrative in this Action-RPG, playing as two proficient ghost hunters and lovers, faced with impossible choices and their dramatic consequences for the living… and the dead.

The World Premiere Reveal Trailer showcases the hallmarks of DON’T NOD: a striking art direction, strong characters and plot, as well as a unique fantasy world.”

“We’re so excited to finally lift the veil on Banishers, a project born from our long-standing partnership with DON’T NOD” says John Bert, Managing Director at Focus Entertainment, “The studio has an unmatched talent for creating worlds that are as unique as they are immersive.

They are amazing storytellers who know how to truly enhance an efficient, innovative gameplay with narrative and emotions. That’s exactly what they are doing with Banishers. It’s a very ambitious project, which is sure to receive a very warm welcome from players all around the world”.

“I am very proud of the talented team hard at work developing this exciting new action-RPG and delighted to once again have the privileged support of our accomplished partner Focus Entertainment.” shares Oskar Guilbert, CEO of DON’T NOD, “We are very excited to be at The Game Awards for this announcement and hope that this first teaser gives players a glimpse of the deep and intense experience that Banishers Ghosts of New Eden will offer. We look forward to revealing more in the coming months!”

Overview:
New Eden, 1695. Antea Duarte and Red mac Raith are lovers and Banishers, ghost-hunters who vowed to protect the living from the threat of lingering ghosts and specters.

Following a disastrous last mission, Antea is fatally wounded, becoming one of the spirits she loathes. In the haunted wilds of North America, the couple desperately searches for a way to liberate Antea from her new plight.

Immerse yourself in a beautiful, intimate and powerful story between two fated lovers. As Banishers, enter the lives of New Eden’s communities and solve haunting cases in a mystical, lore-rich world plagued with supernatural creatures and ancient secrets.

Use your wits or combine Antea’s spiritual powers and Red’s arsenal to defeat and banish the souls tormenting the living. Challenging decisions will lay on your path, dramatically impacting your story and the fate of New Eden’s inhabitants—be they living people or wandering souls.

How much will you compromise your ghost-hunting vow for the sake of your lover who became one of such spirits?

Banishers Ghosts of New Eden will be released at end of 2023 for PlayStation 5, Xbox Series X|S and PC. 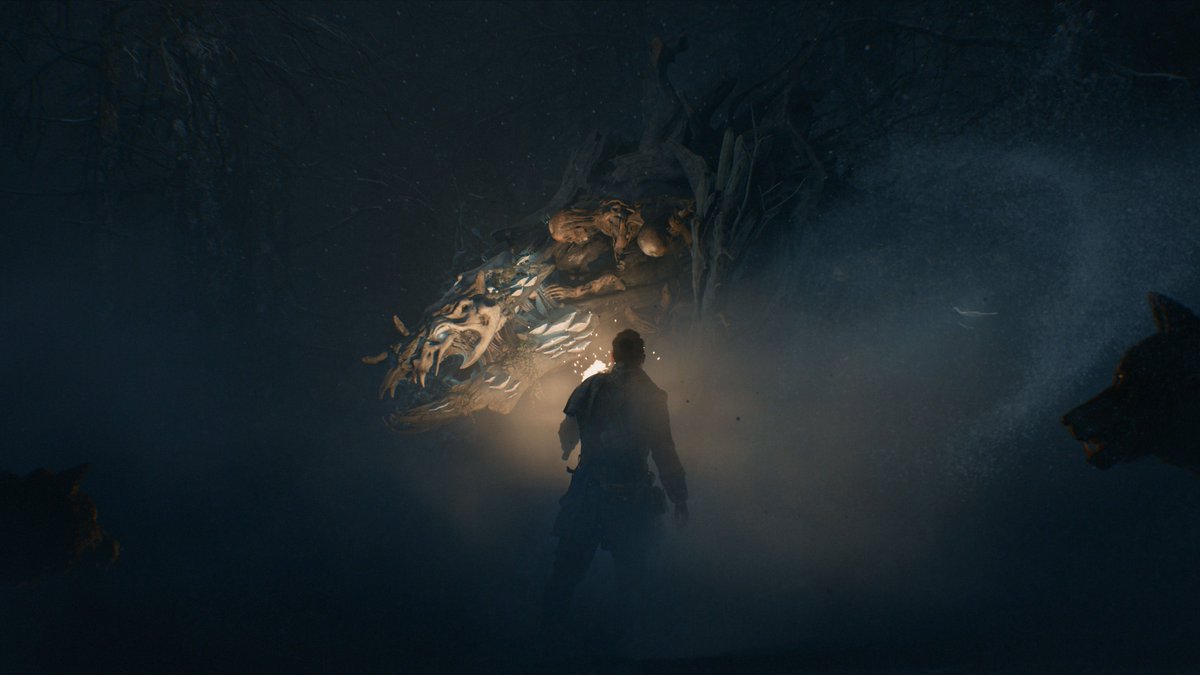 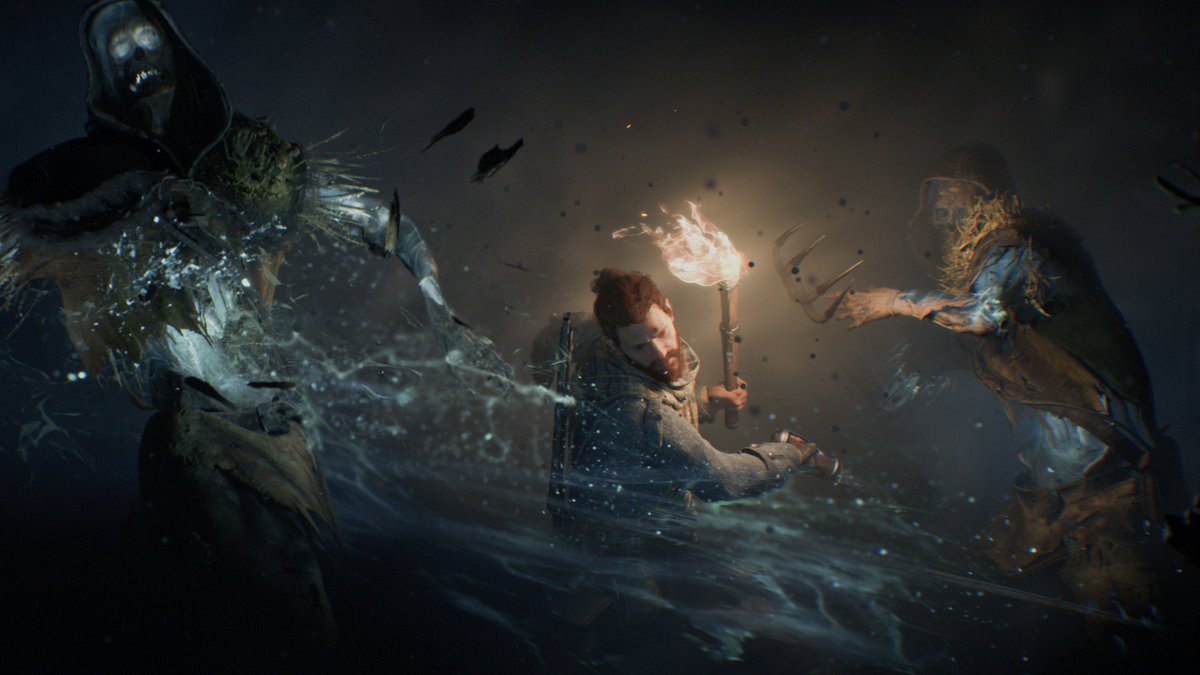