In Bad Boys For Life trailer, Will Smith & Martin Lawrence reunite for one last time, witness the action after the jump:

The film is the third and final installment in the Bad Boys franchise serves as a sequel to Bad Boys (1995) and Bad Boys II (2003).

Premise:
Marcus Burnett is now a police inspector and Mike Lowrey is in a midlife crisis. Both of them unite again when a Romanian mob boss, whose brother they defeated, promises them an important bonus in revenge just as the duo are about to retire officially. 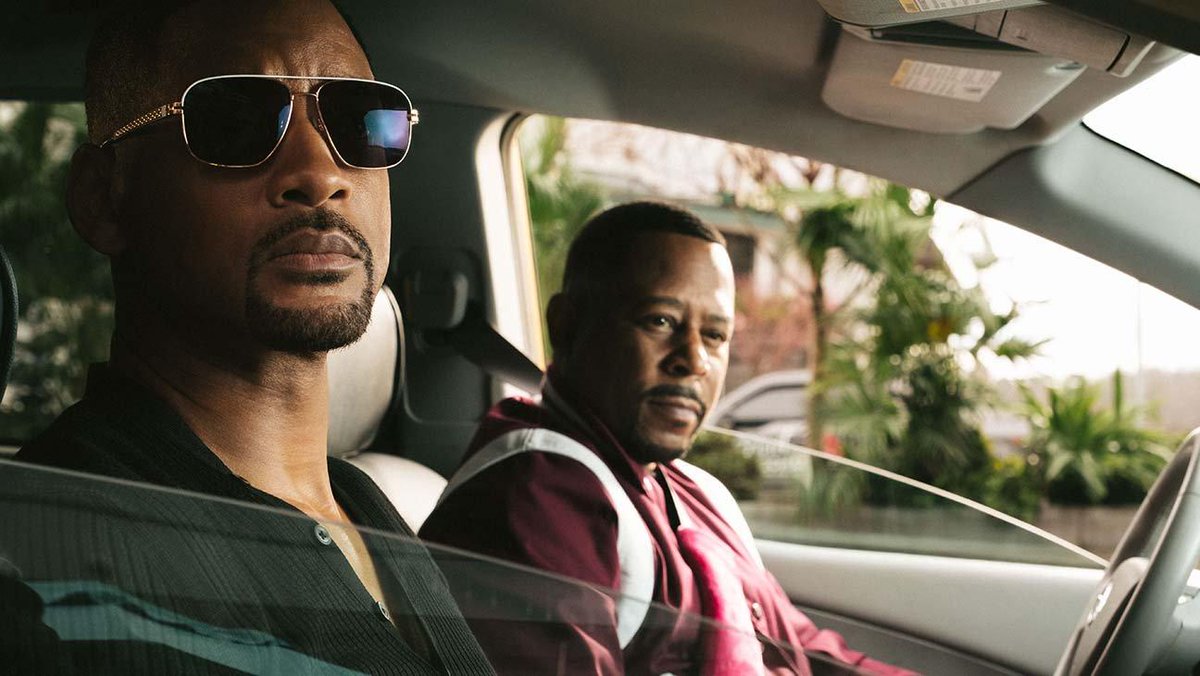 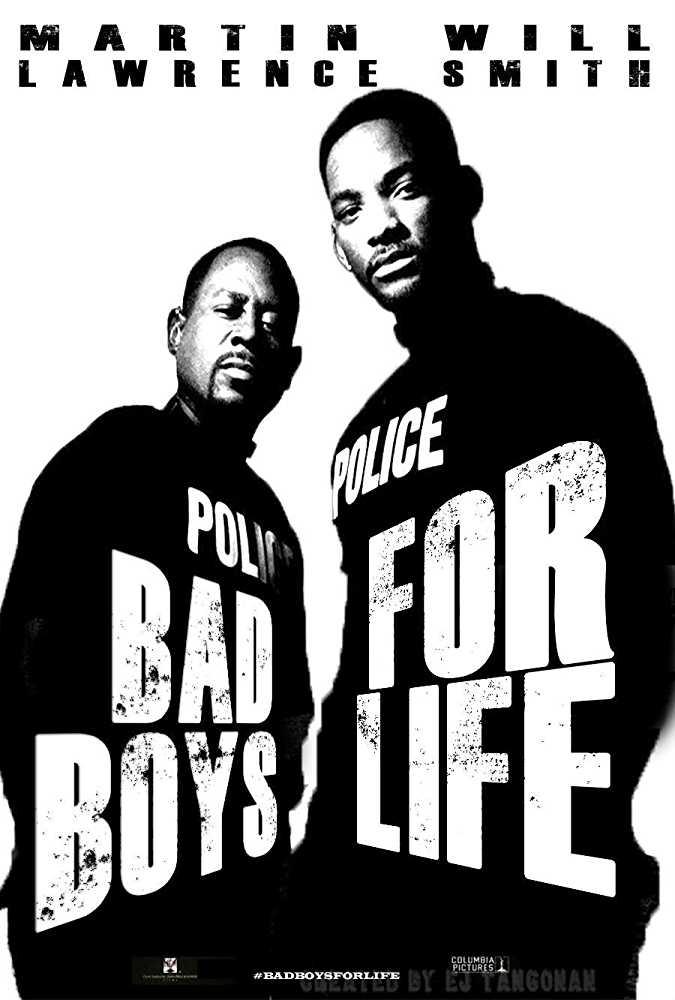