Marvel promises that “Phase 3 of the Cinematic Universe is going to be one wild ride!”

It is intended to be the sequel to The Avengers and Avengers: Age of Ultron and the nineteenth film installment in the Marvel Cinematic Universe (MCU).

Filming began in January 2017, at Pinewood Atlanta Studios in Fayette County, Georgia, and is expected to shoot back-to-back with a direct sequel until October/November 2017.

Additional filming is scheduled to take place in Scotland. 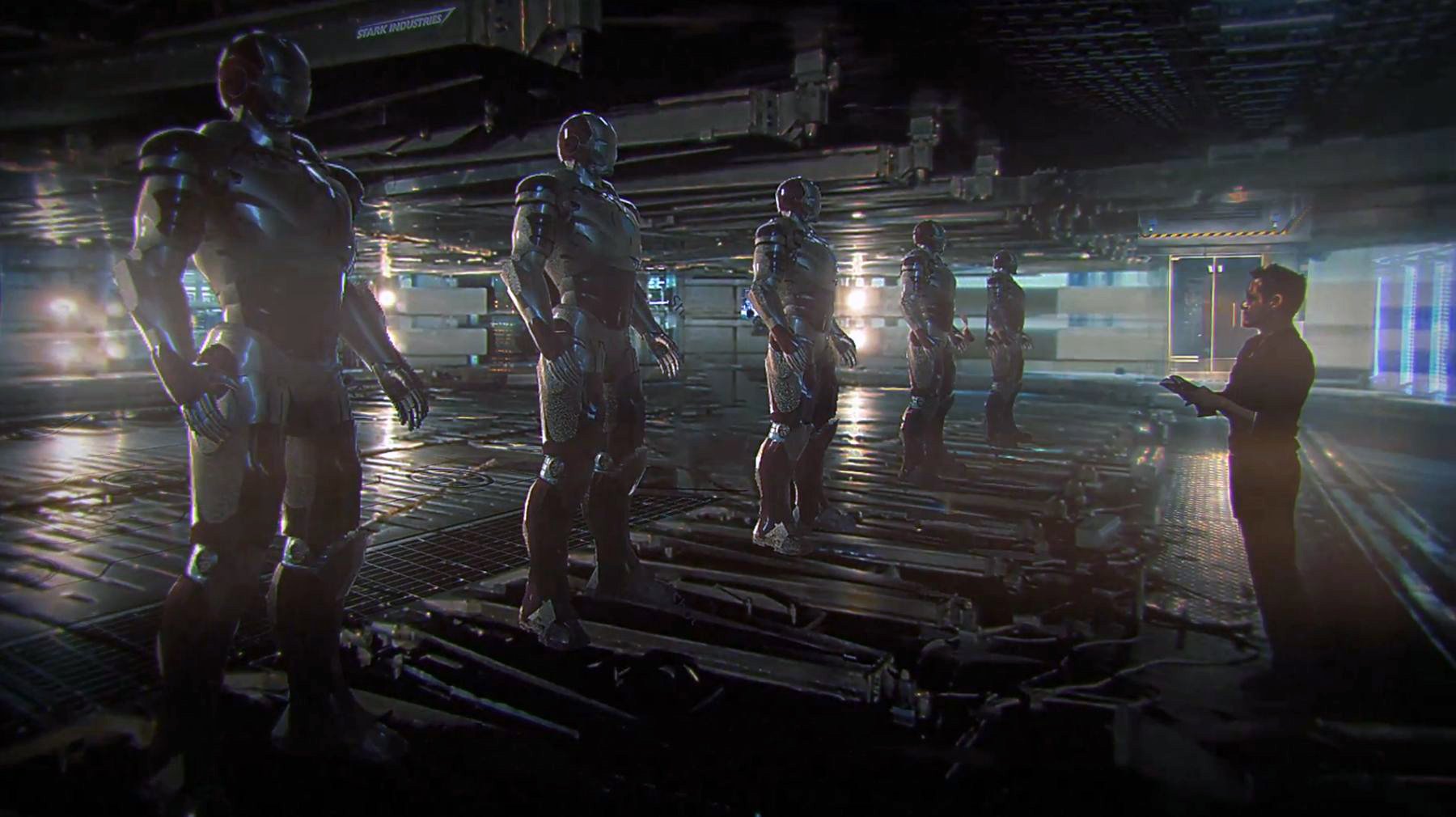 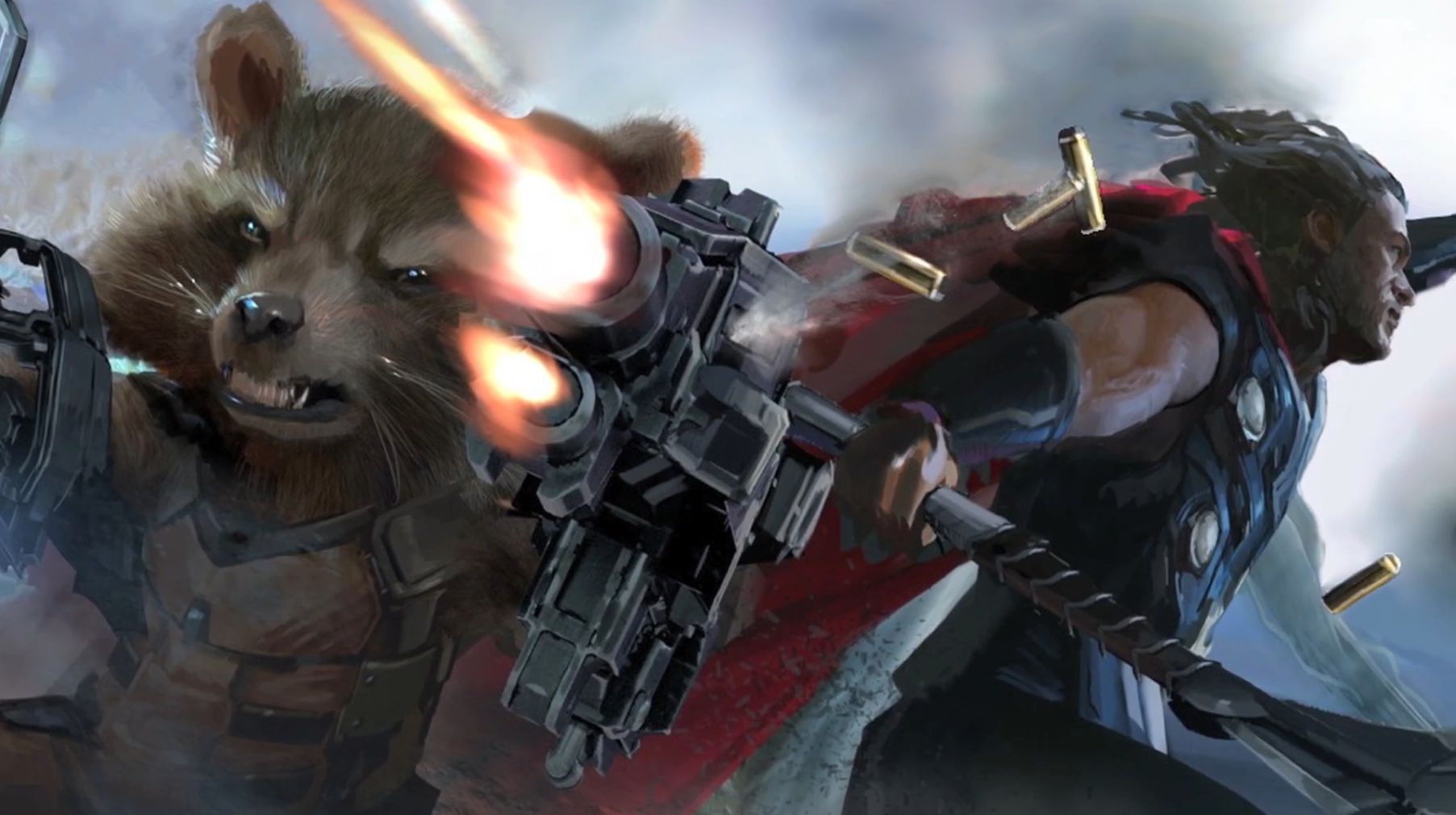